Last of Us : Part II

Last of Us II Trailer

The Last of Us Part II is an action-adventure game. The game focuses on two playable characters in a post-apocalyptic United States whose lives intertwine: Ellie, who sets out for revenge after suffering a tragedy, and Abby, a soldier who becomes involved in a conflict with a religious cult.

The Last of Us Part II was praised for its performances, characters, visual fidelity, and gameplay. It is one of the best-selling PlayStation 4 games and the fastest-selling PlayStation 4 exclusive, with over four million units sold in its release weekend. It holds the record for most Game of the Year awards, and received multiple other accolades from awards shows and gaming publications.

MPC, the Moving Picture Company turned to us to help them bring the trailer to life before the game’s launch. 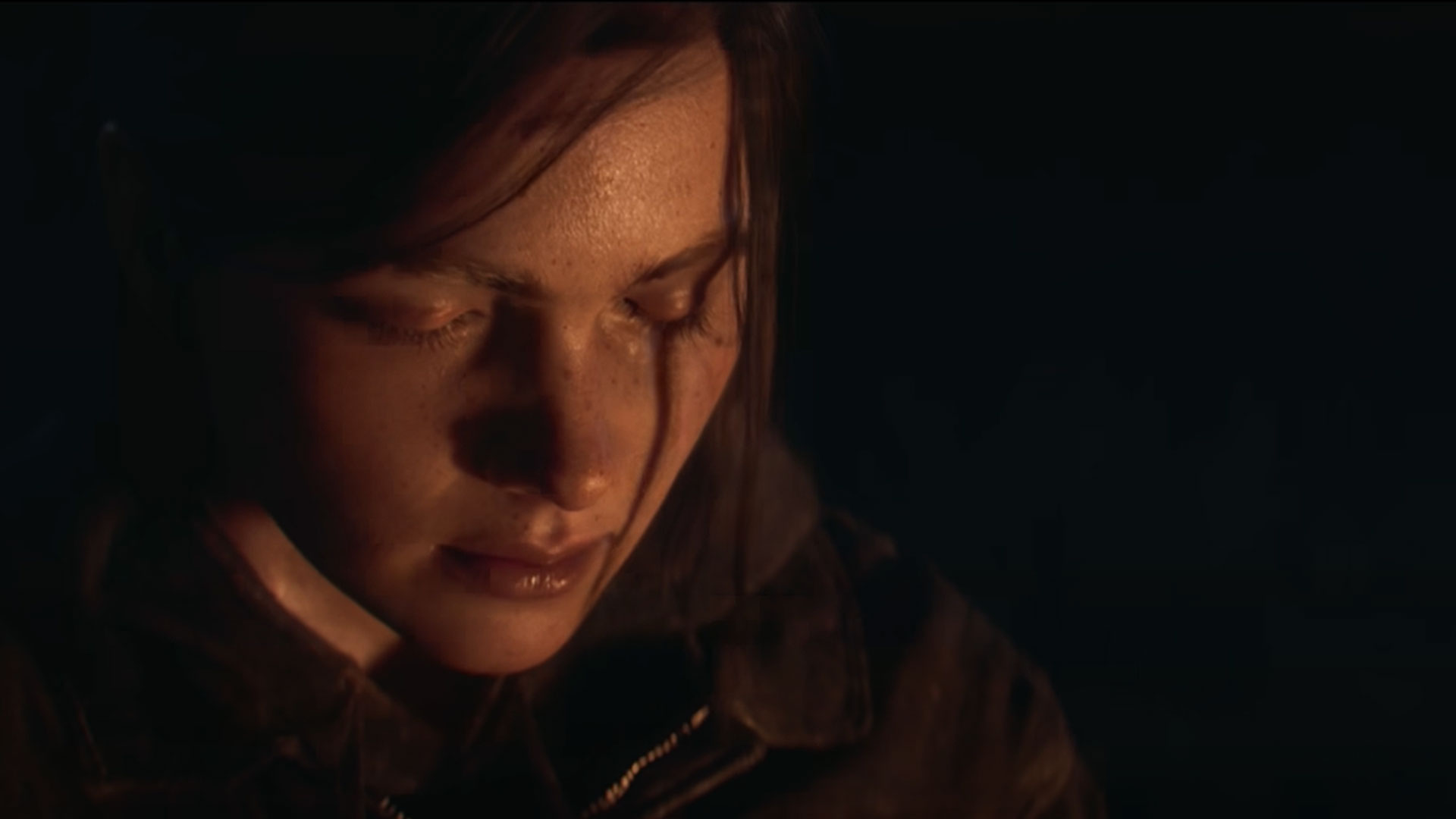 For the Last of Us II official trailer, we provided 4D facial performance capture and processing services to MPC, the Moving Picture Company. Shooting on location at Rouge Studios in Los Angeles, both the DI4D PRO & HMC systems were used to produce the stunningly memorable trailer for one the most highly rated and popular games ever made. 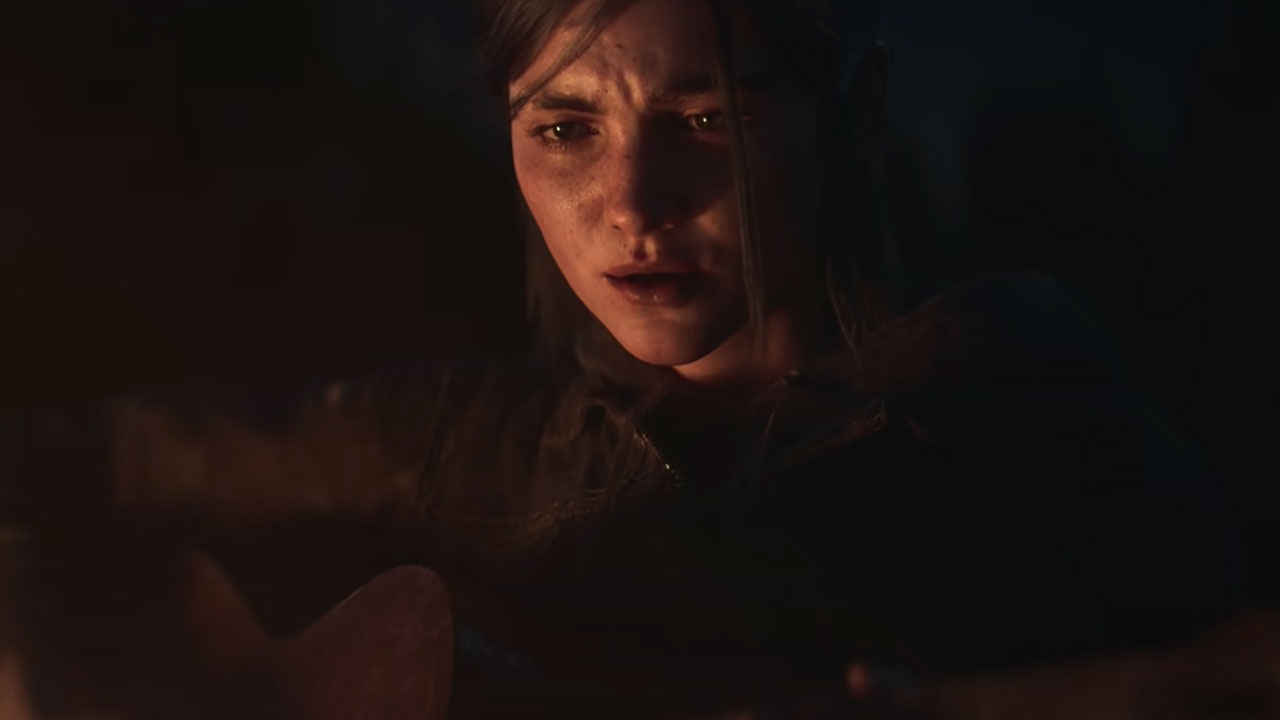 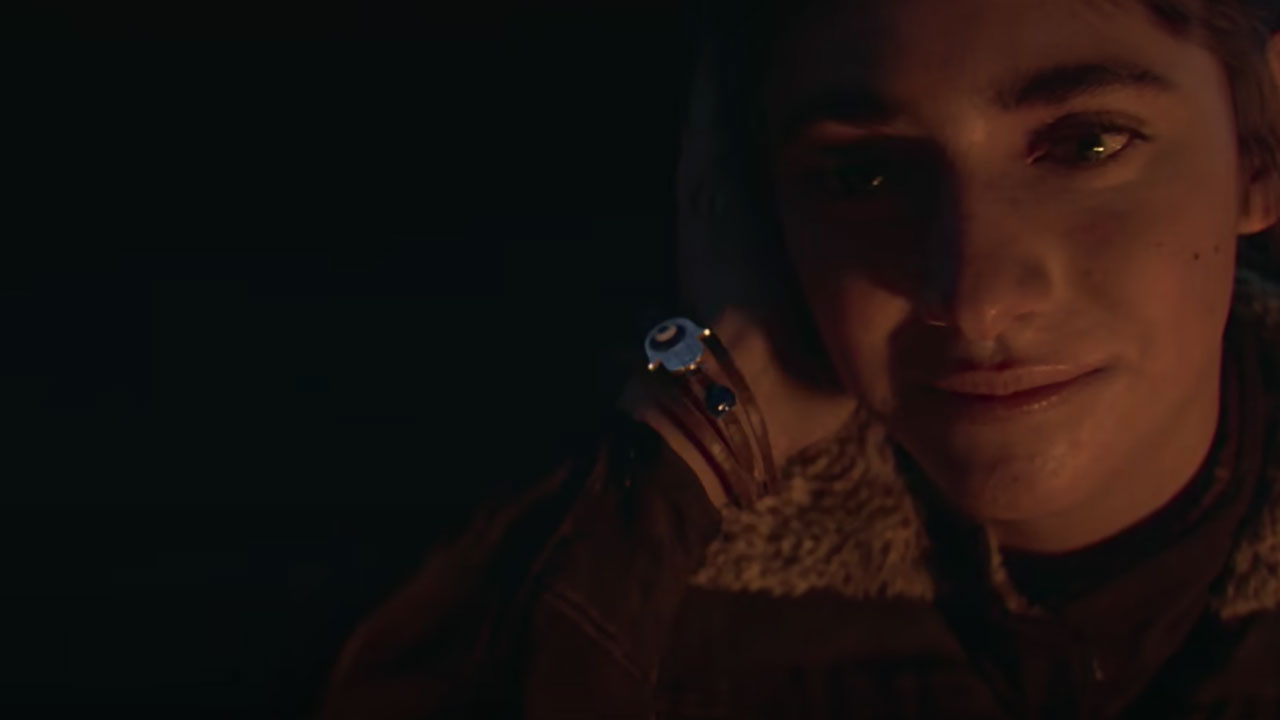 An HMC was used to record Ellie and Abby’s facial performances during a motion capture session at Rouge’s mocap stage in Los Angeles. This allowed the facial performances and full-body motion all to be recorded simultaneously, which is important to achieving realistic synchronisation, especially for scenes involving greater physical activity. The HMC was used during both the highly vigorous action scenes and the more subtle camp fire scenes. 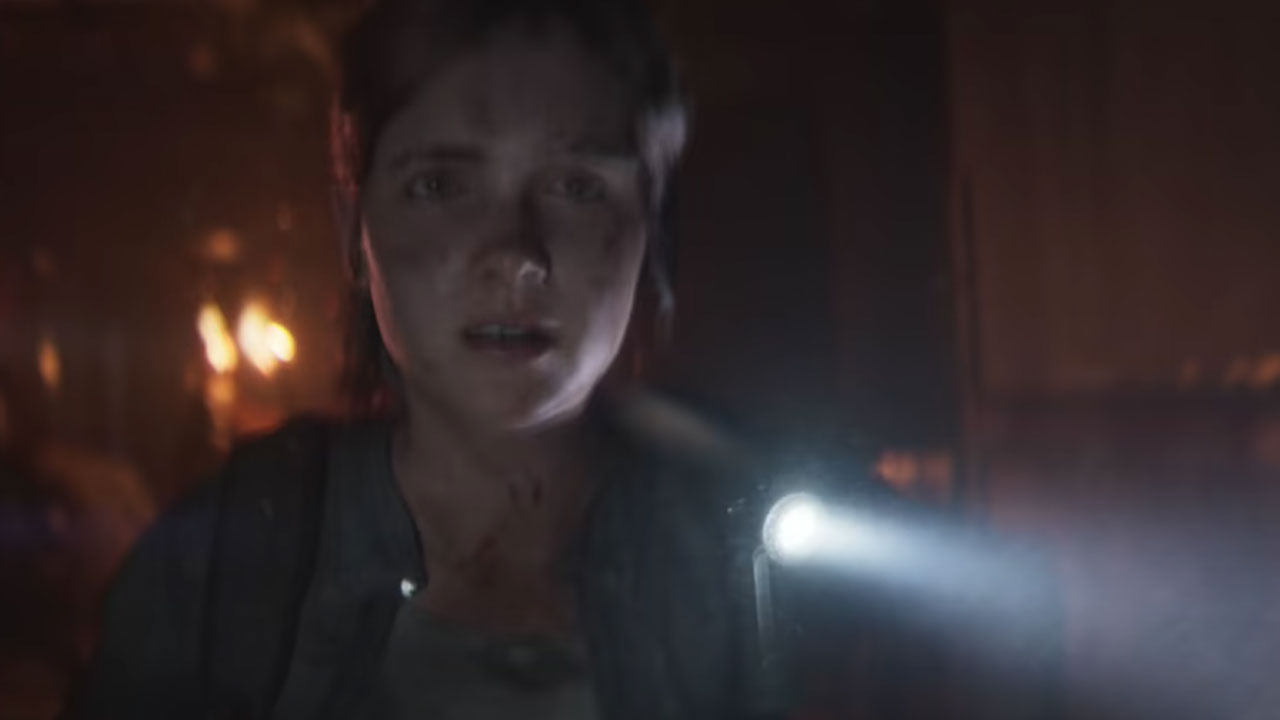 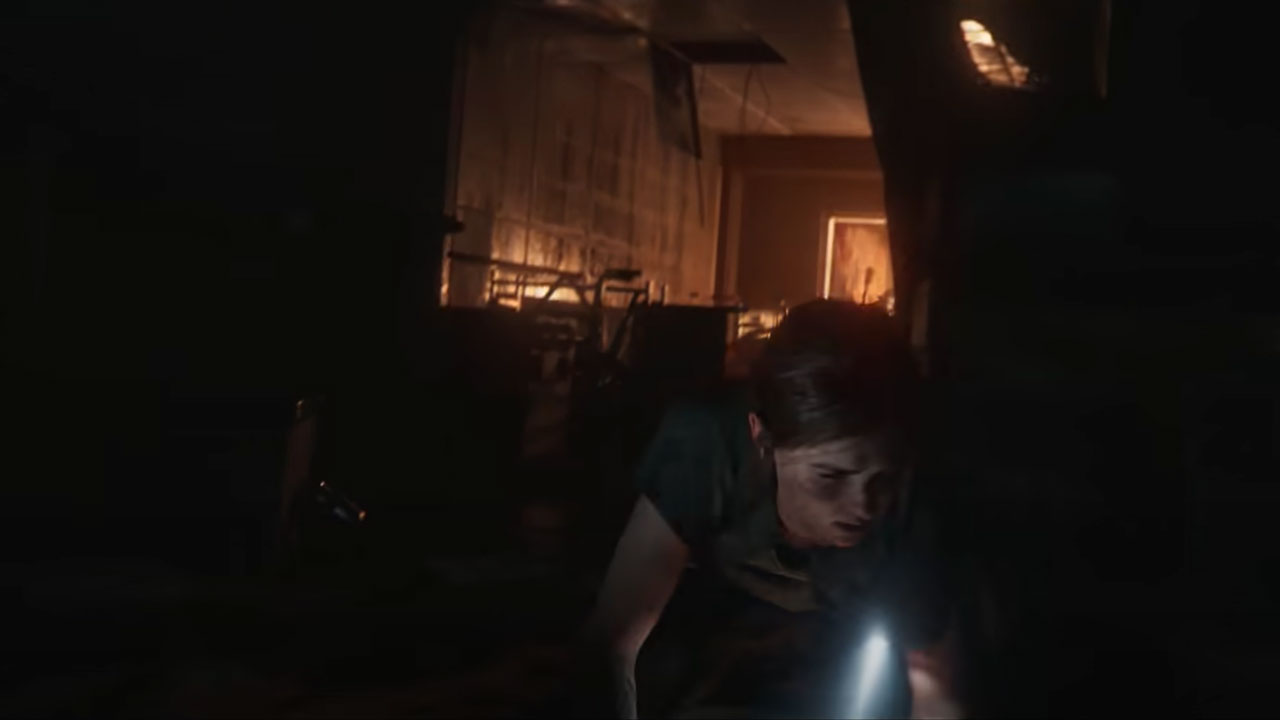 In addition to the HMC shoot, we also brought our DI4D PRO system to Rouge and setup on location. This allowed us to spend the day shooting HMC scenes and follow up later in the day with a PRO session, capturing shapes, expressions and parts of the campfire for close-up work on the final trailer. 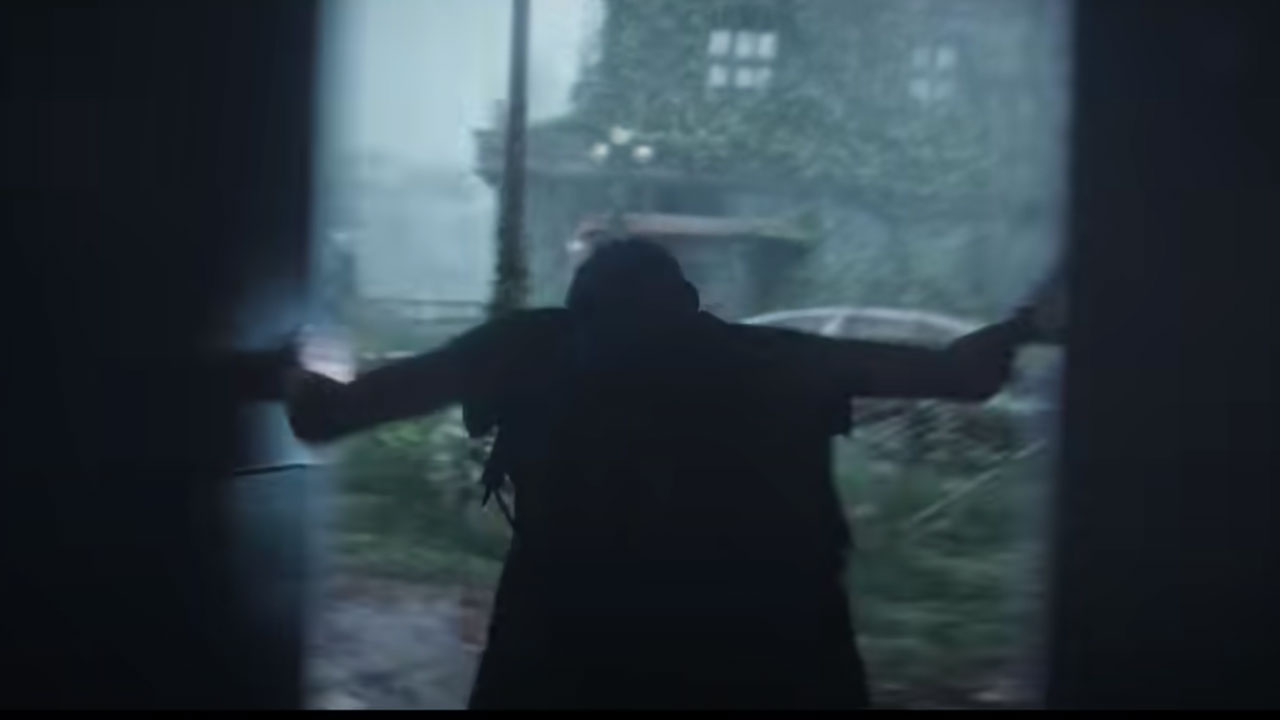 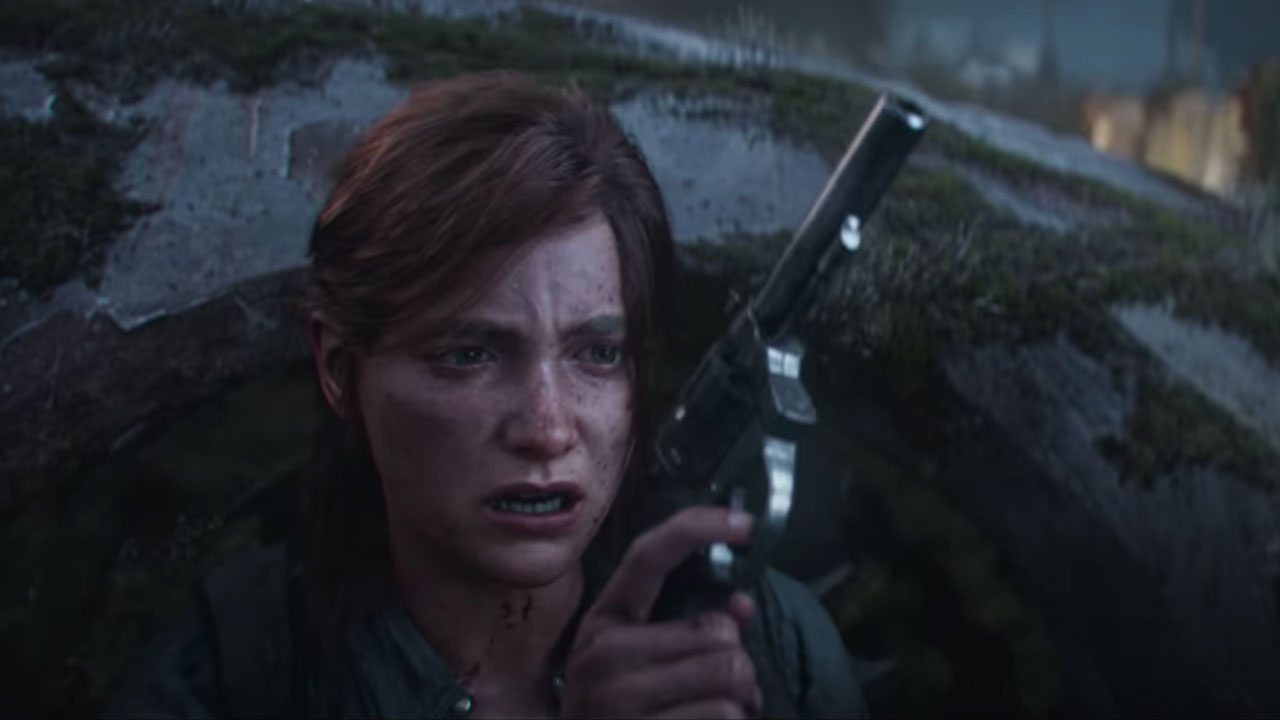