“Filthy” is the lead single from Justin Timberlake’s fifth studio album, Man of the Woods. The electro-funk song was written and produced by Timberlake, Timbaland, and Danja. The music video was released on same day, which is set at a futuristic technology conference and shows Timberlake staging a proof-of-concept demo for a robot – which looks a little like Justin himself. 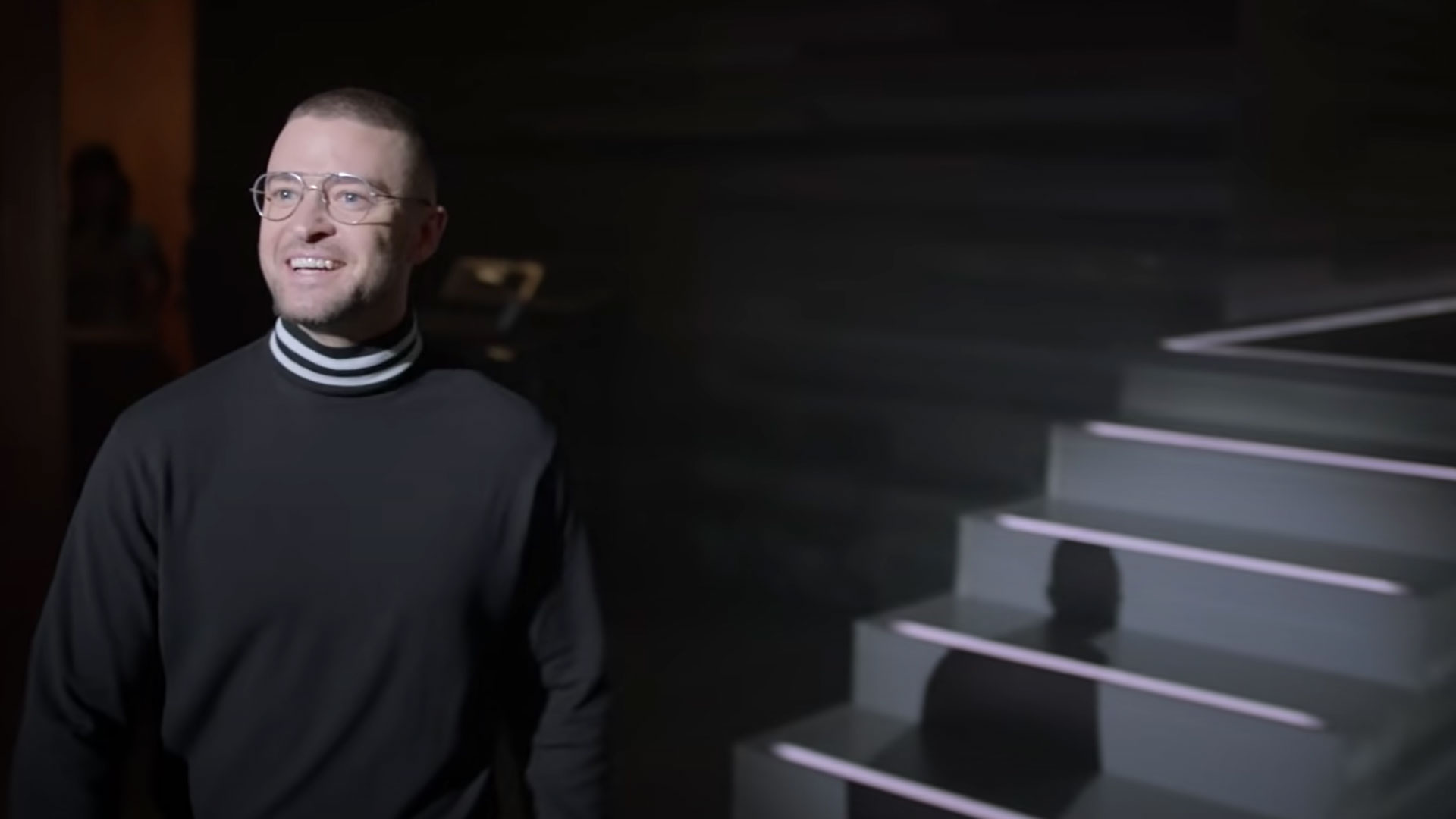 Using the DI4D PRO system on location in Los Angeles, we captured and tracked Justin’s facial performance and a number of key shapes and expressions. The shapes and expressions allowed Method Studios to build a fully rigged version of the robotic Justin. The performance was then transferred from Justin’s facial animation to the robotic lookalike rig by Method Studios. 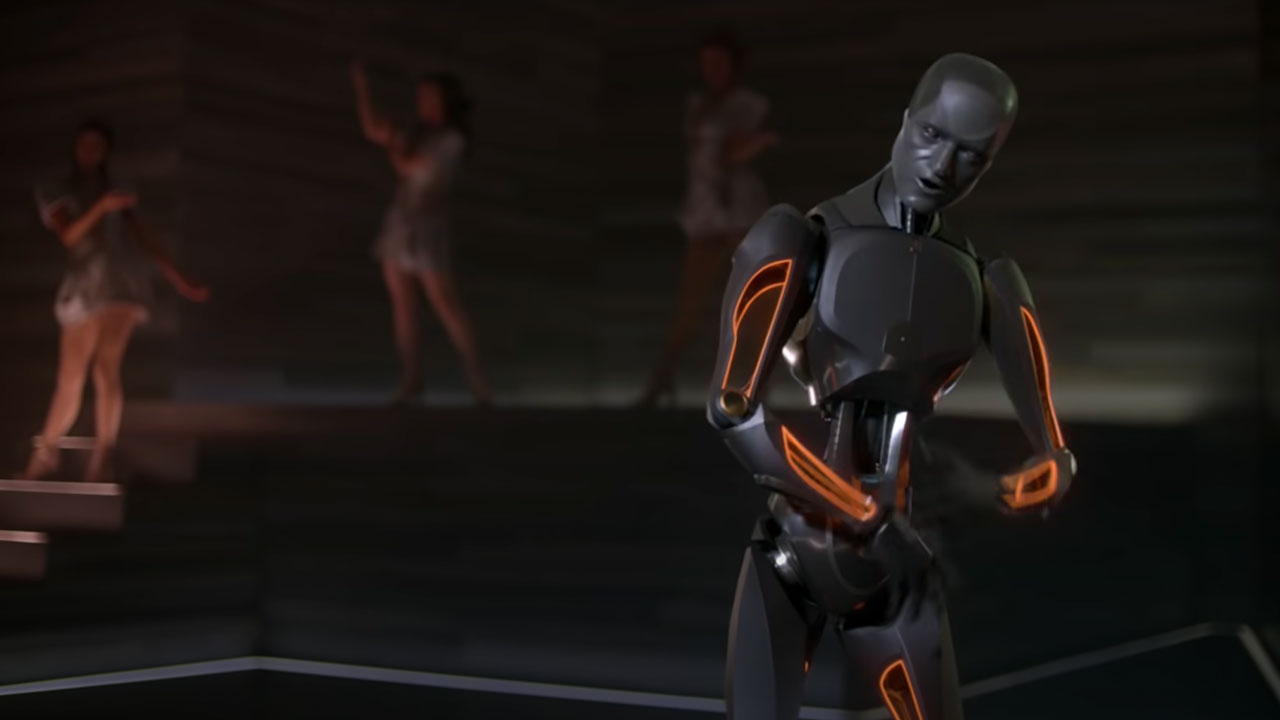 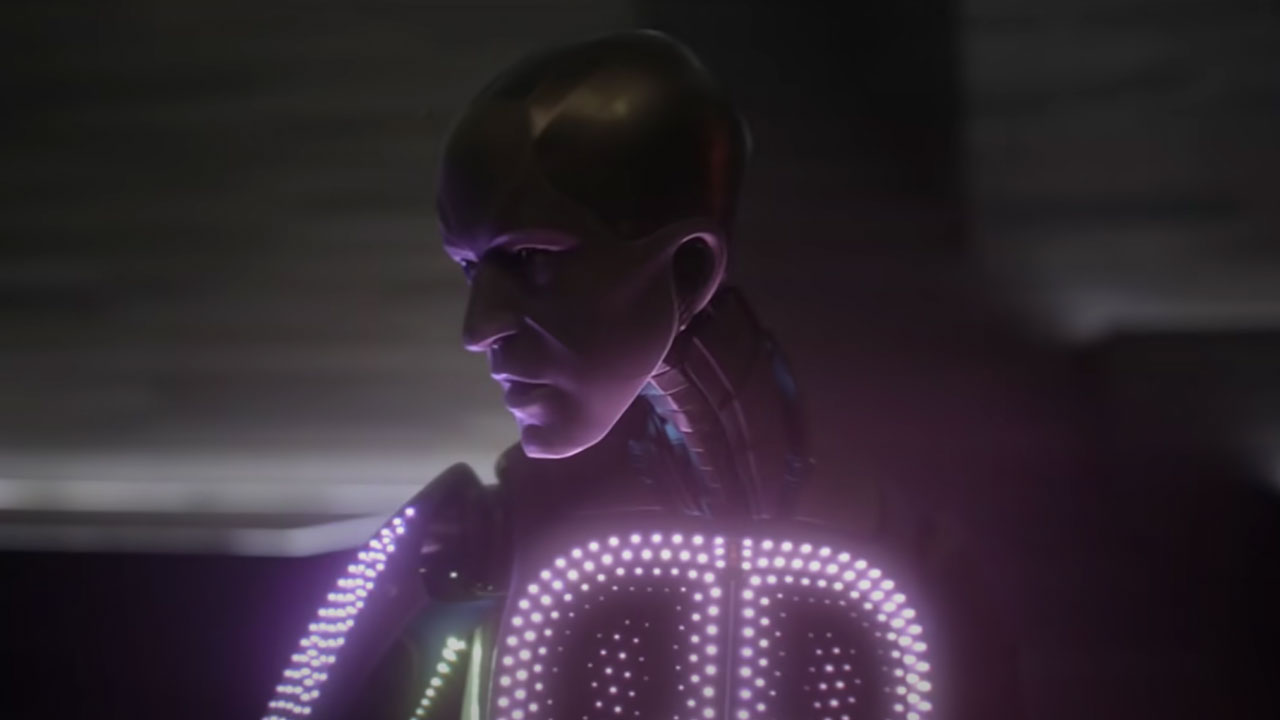