In its first collaboration with DI4D, Capsule Studio utilised our DI4D HMC to capture accurate facial performance data and drive the animation of realistic digital doubles in the Farming Simulator 22 trailer.

DI4D’s technology stood out to Capsule Studio not only for its precise accuracy, but also for its simplicity and ease of use on a performance capture stage – particularly due to the health precautions and time constraints brought about during the global pandemic. Thanks to the flexibility and technical capabilities of DI4D’s facial capture system, Capsule Studio was able to create close to 3 minutes of animation for the trailer that breathed new life and realism into GIANT Software’s renowned Farming Simulator series. 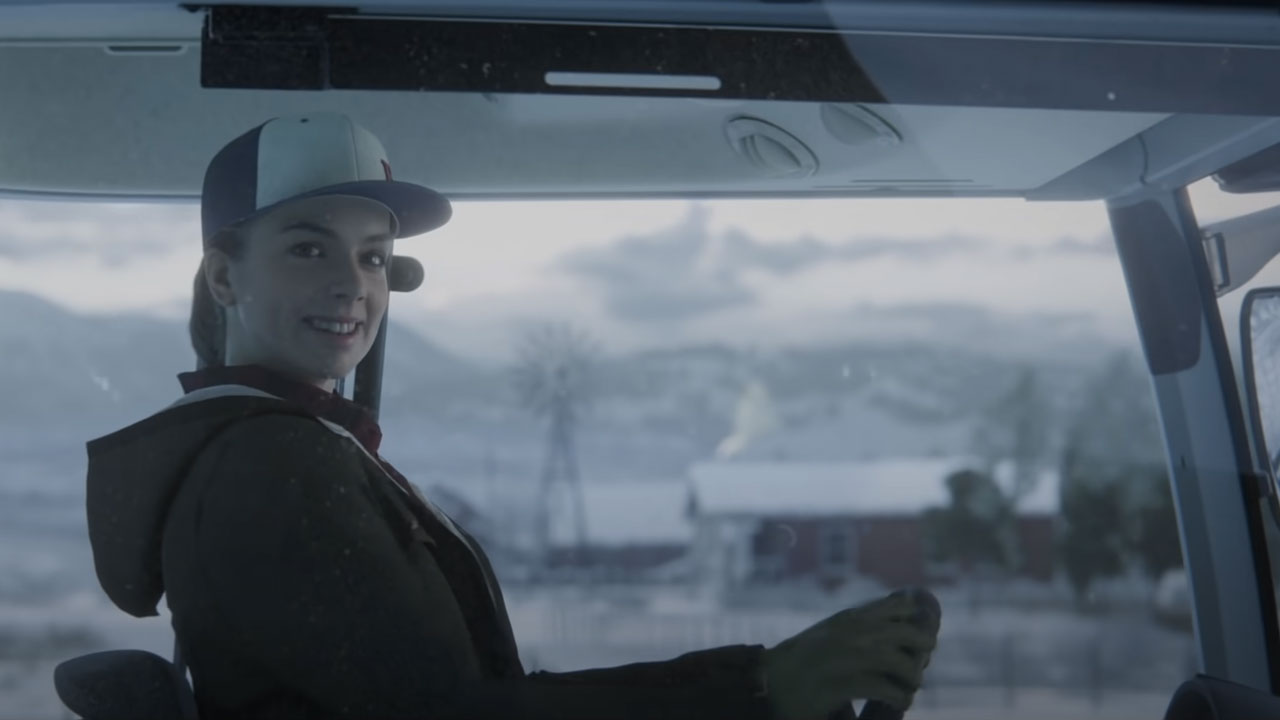 DI4D’s innovative HMC system accurately captures the facial performance of actors simultaneously with a full-body motion capture solution, providing actors with the freedom to move and act throughout a performance capture stage. The data captured from the HMC can be used to provide amazing realism  to digital doubles, allowing the animation to be driven by real actors. This allowed Capsule Studio to spend more time on the direction of the trailer and less time on animation. 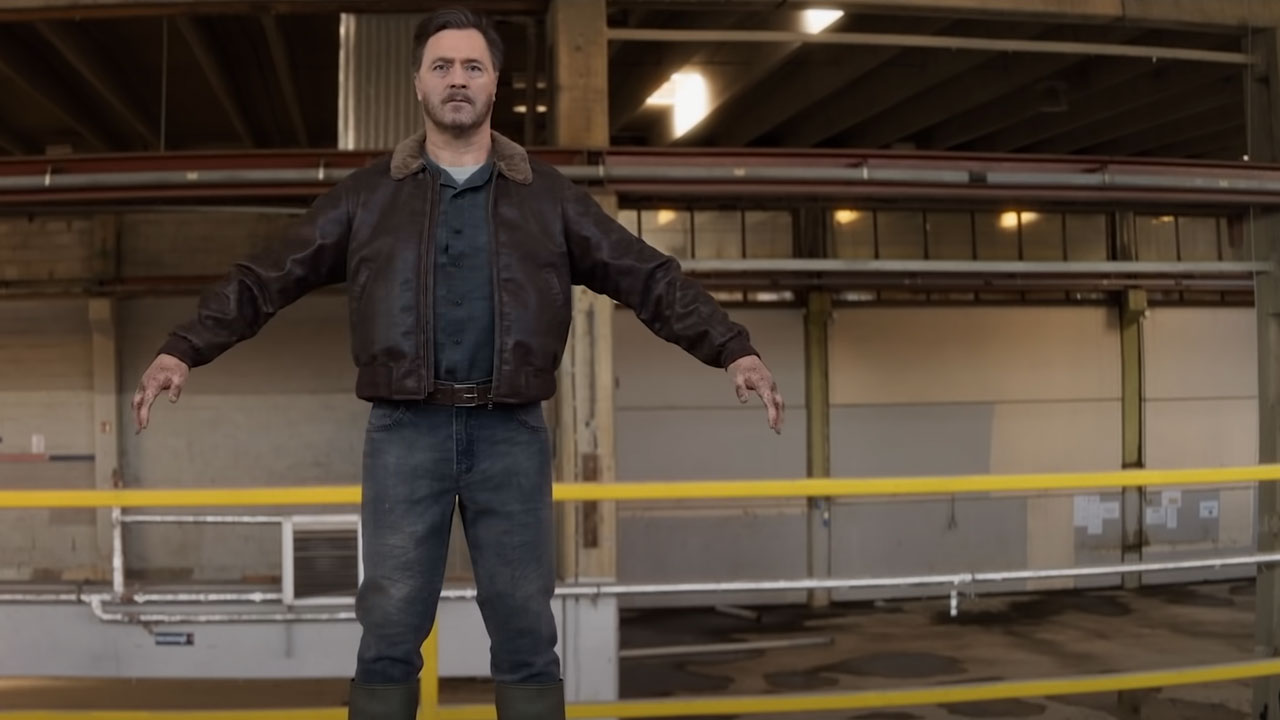 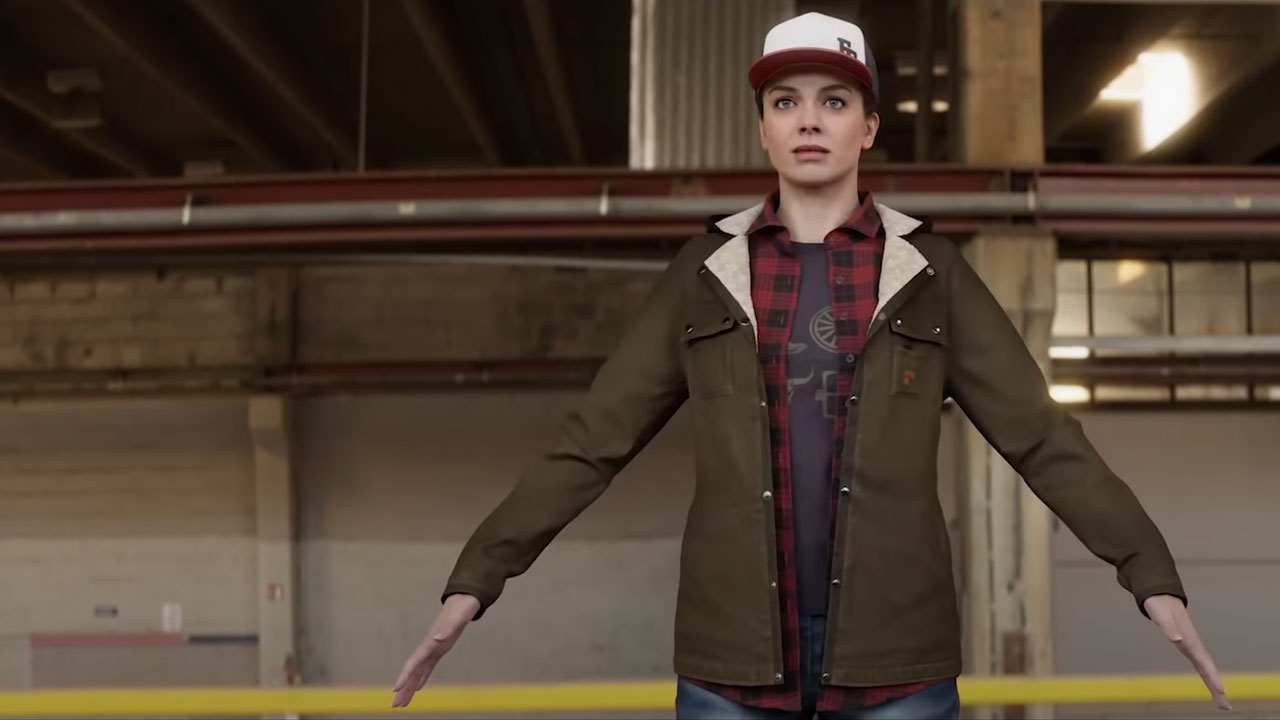 While there is the option to choose between a male and female character in-game, Capsule Studios created new stories for Farming Simulator 22, with Sophia and Jacob taking the lead in the trailer. With Sophia, they sought to shine a light on a new generation of farmers, while Jacob, the father, embodies the look and feel of a more mature and traditional farmer.

Capsule Studio wanted to deliver a high level of realism with its cinematic trailer, and needed a solution that removed the challenge of transcribing a convincing lip sync. DI4D was the perfect solution for Capsule Studio’s work on the Farming Simulator 22 trailer, allowing the creation of digital doubles inspired directly by actors Anaïs Parello and Dominique Gould. The HMC’s stereo-photogrammetry technology helped drive the animation and perfectly reproduce the actors in 3D. 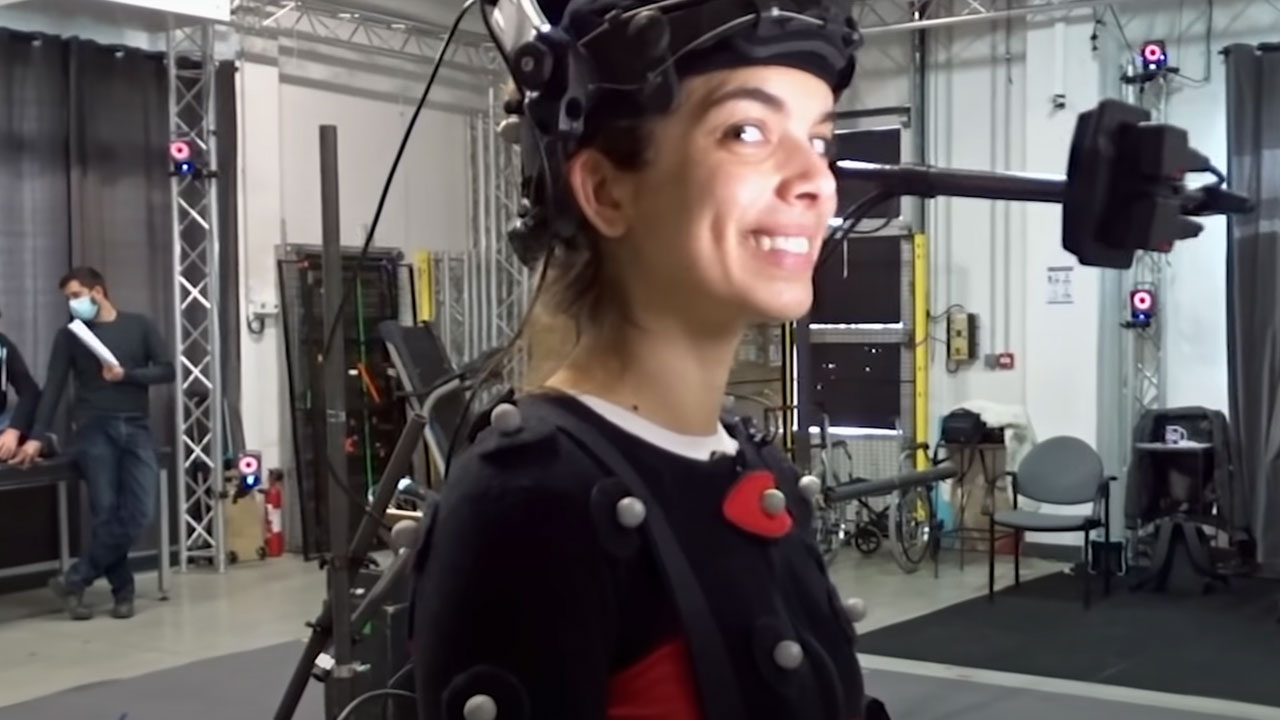 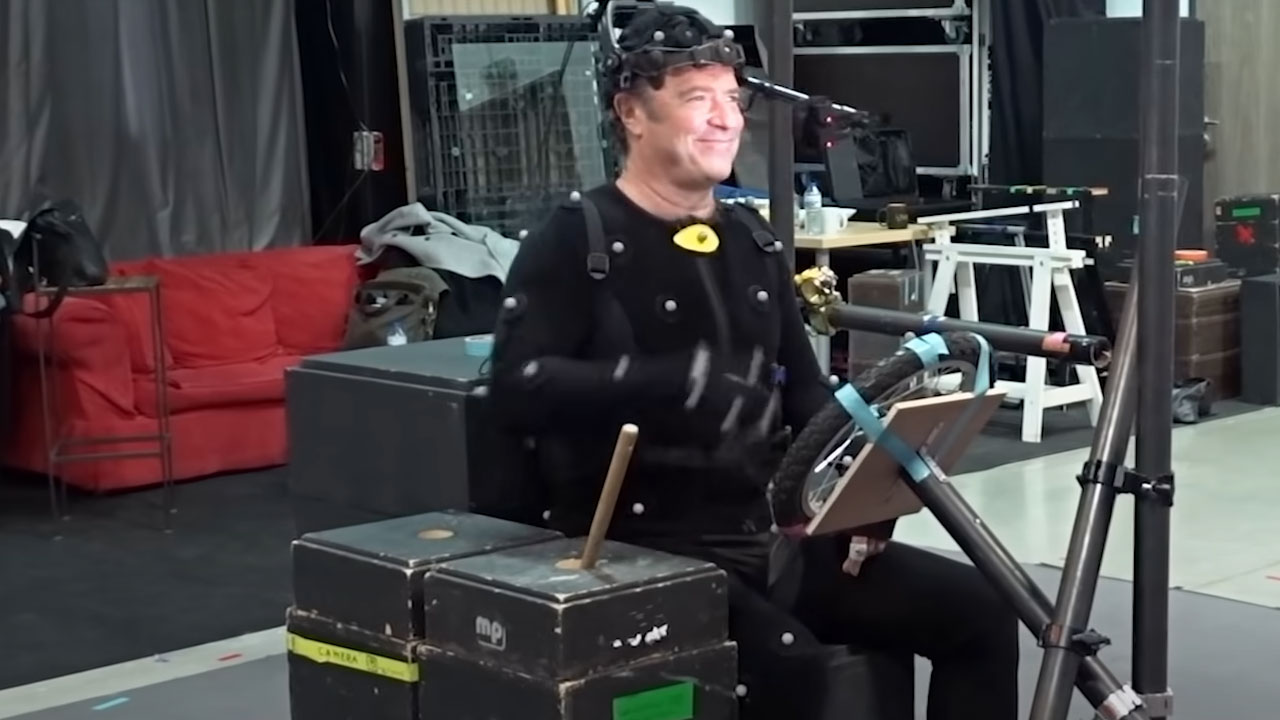 During the motion capture session, body and facial movements were tracked simultaneously. Once the studio selected the preferred capture takes, DI4D was able to proceed with dynamic facial capture and transferred the actor’s facial movements onto 3D face models, providing a ready-to-use animated mesh from the actors.

To incorporate DI4D’s cutting-edge technology, Capsule Studio made minor adaptations to its traditional pipeline, creating a hybrid system between facial capture data and traditional animation. Previously, Capsule created the look of the face with a variety of BlendShapes – limiting the number used in facial capture – but this new hybrid system allowed a range of creative possibilities and more flexibility in creating digital doubles.

To reach the level of complexity and realism needed for the trailer’s characters, sets, FX, and lighting, Capsule Studio relied on their pre-calculated pipeline. They used 3DSMax and VRay as the main rendering solution thanks to its versatility and robustness. 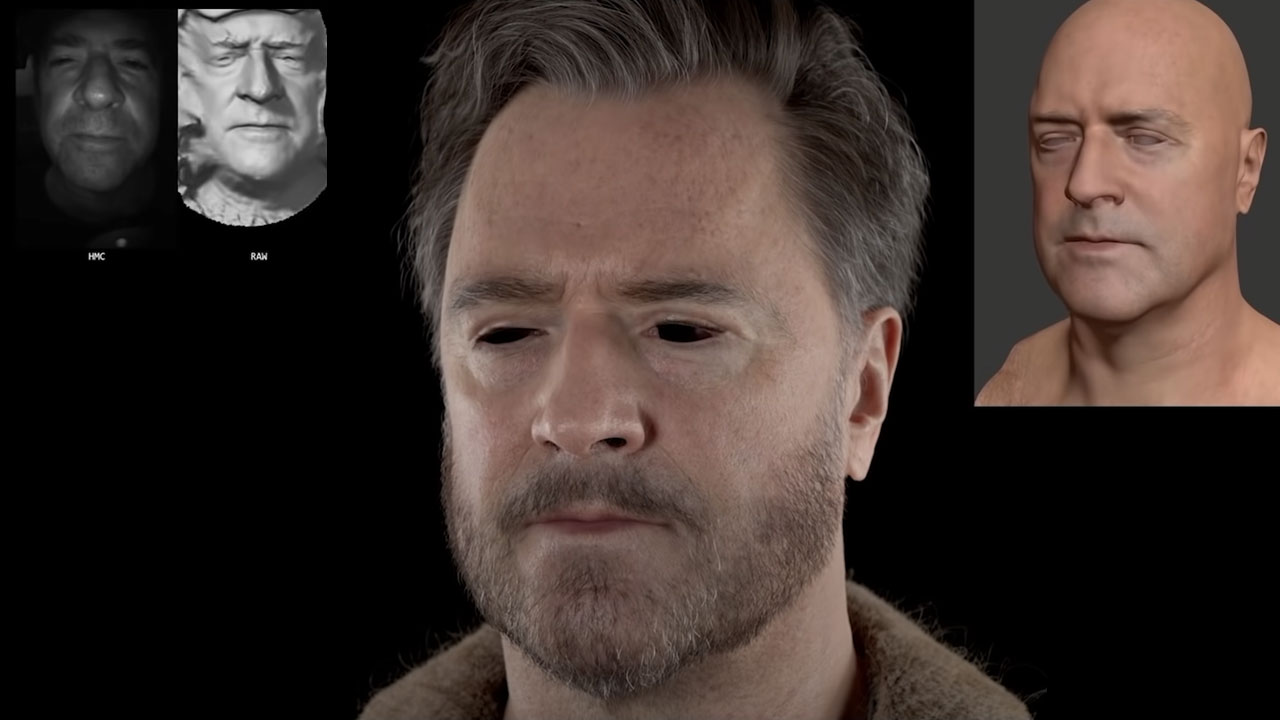 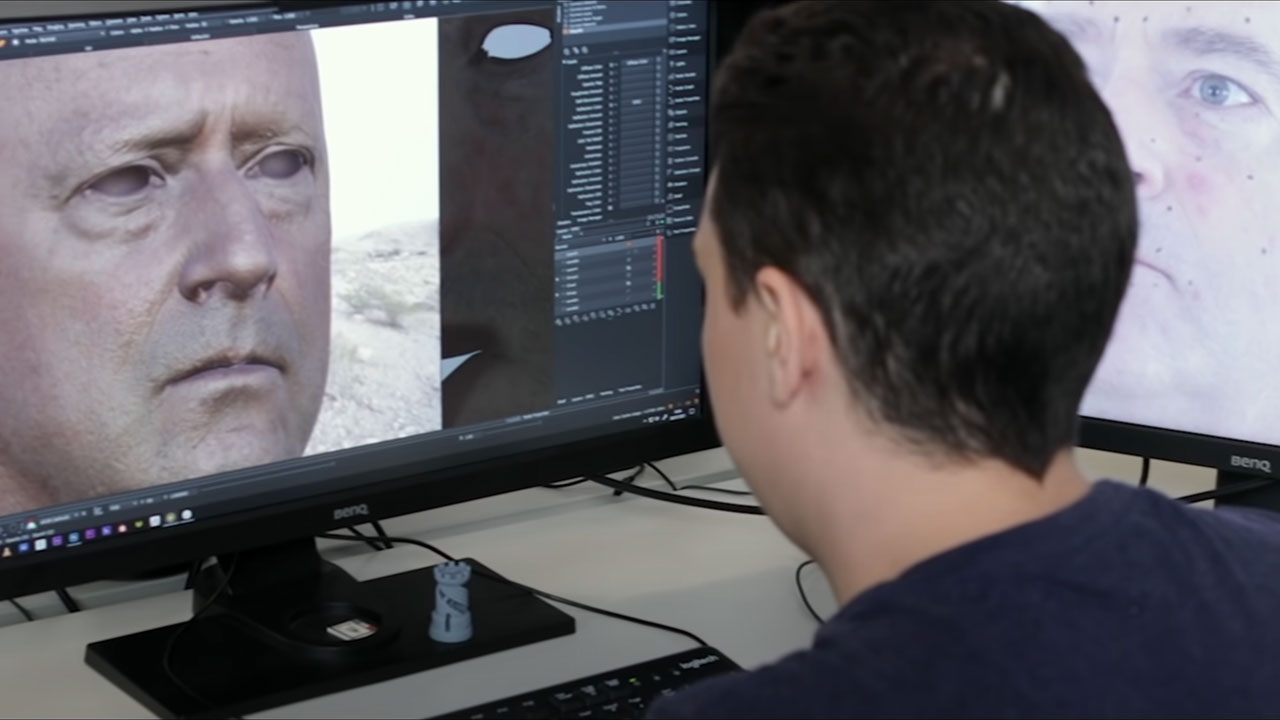 More Than a Service

Farming Simulator 22 was the first time that Capsule Studio pushed a high fidelity realistic digital double with its characters, and we were thrilled to be able to facilitate this creation through our unique facial performance capture technology.

A true game changer for Capsule Studio in the way to approach facial animation. DI4D provides us with more than a service: they bring their technology with great professionalism and reactivity. At Capsule we are always looking to take up new challenges and especially the ones that involve characters’ emotions, so we are very happy to have found a new trusted partner who can follow us in these ambitions! 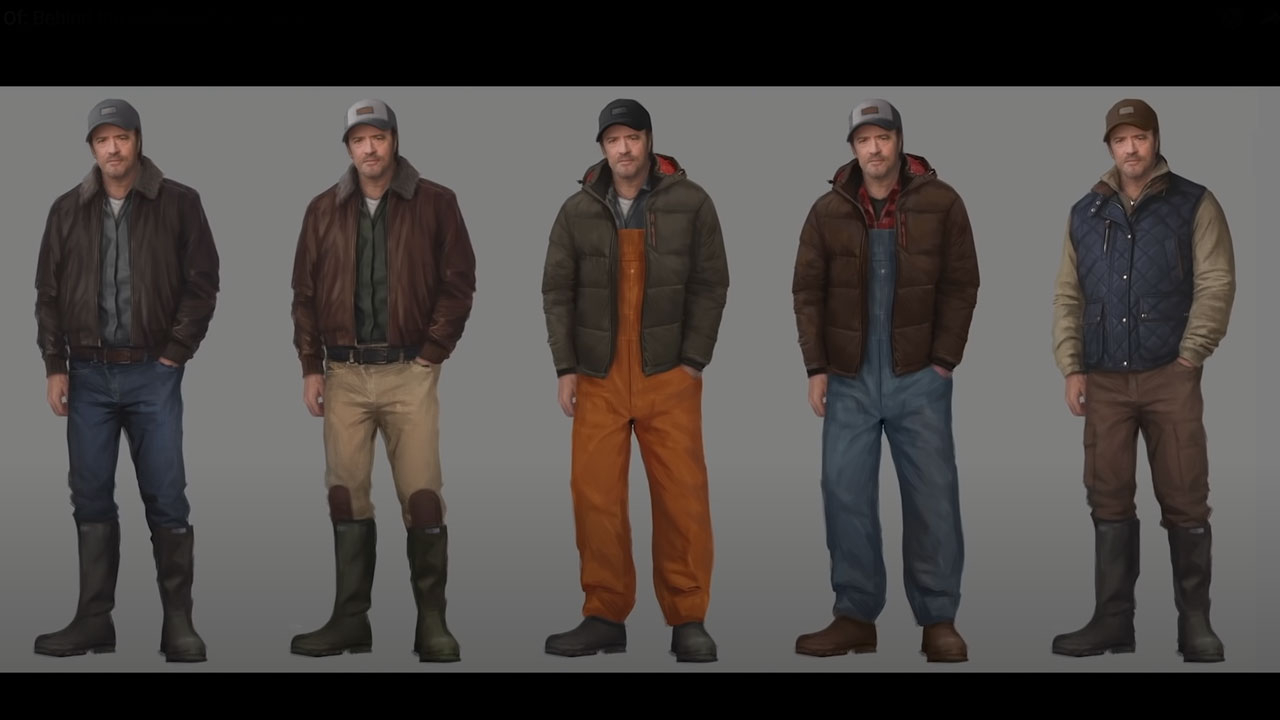