Venom Let There Be Carnage

Venom Let There Be Carnage

When Oscar award-winning VFX studio DNEG needed a specialist team to help deliver flawless facial animation for Venom – Let There Be Carnage, DI4D were their partner of choice. The studio was already well aware of the quality and fidelity delivered by the DI4D PRO system, so it was an easy choice to engage the DI4D team in order to deliver what was needed for a number of key scenes. 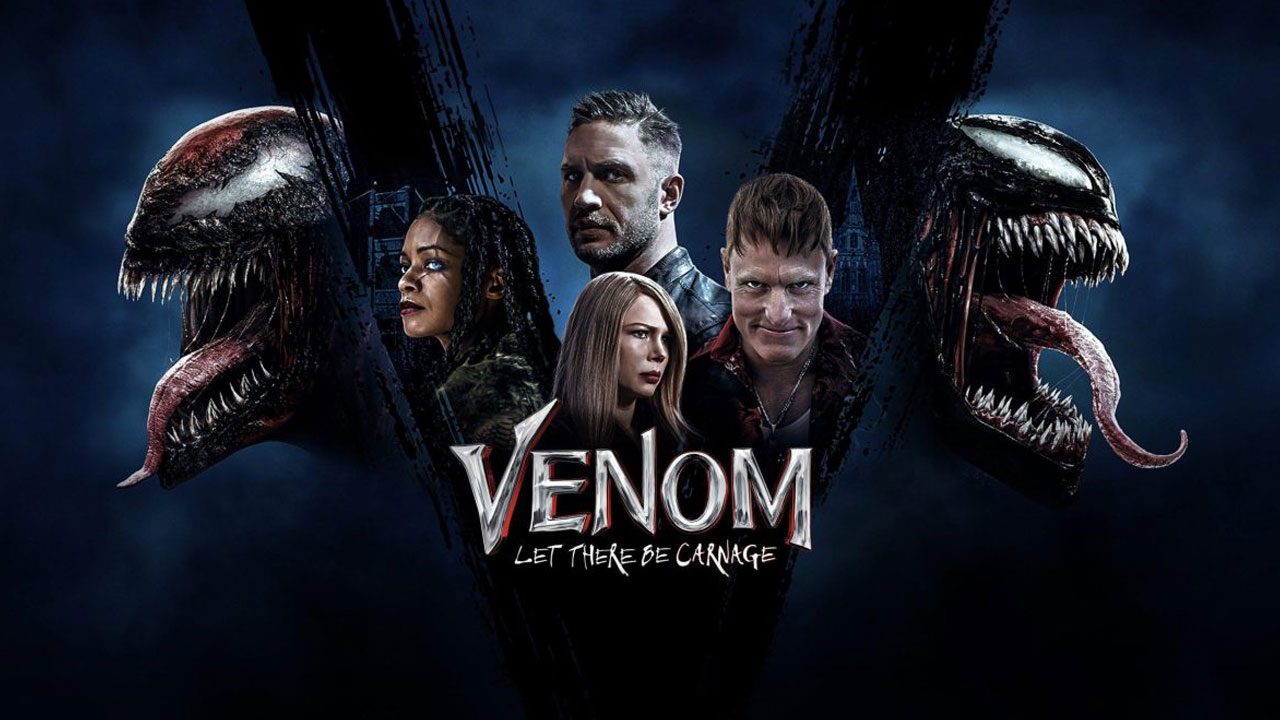 DI4D came on board to capture and track facial performance and several key shapes for all of the key cast, including Tom Hardy, Michelle Williams, Naomie Harris and Woody Harrelson.  Over 700 seconds of highly realistic facial animation were delivered as part of the project. These were captured for several key VFX shots where the characters transition from their human form to their symbiote alter egos. 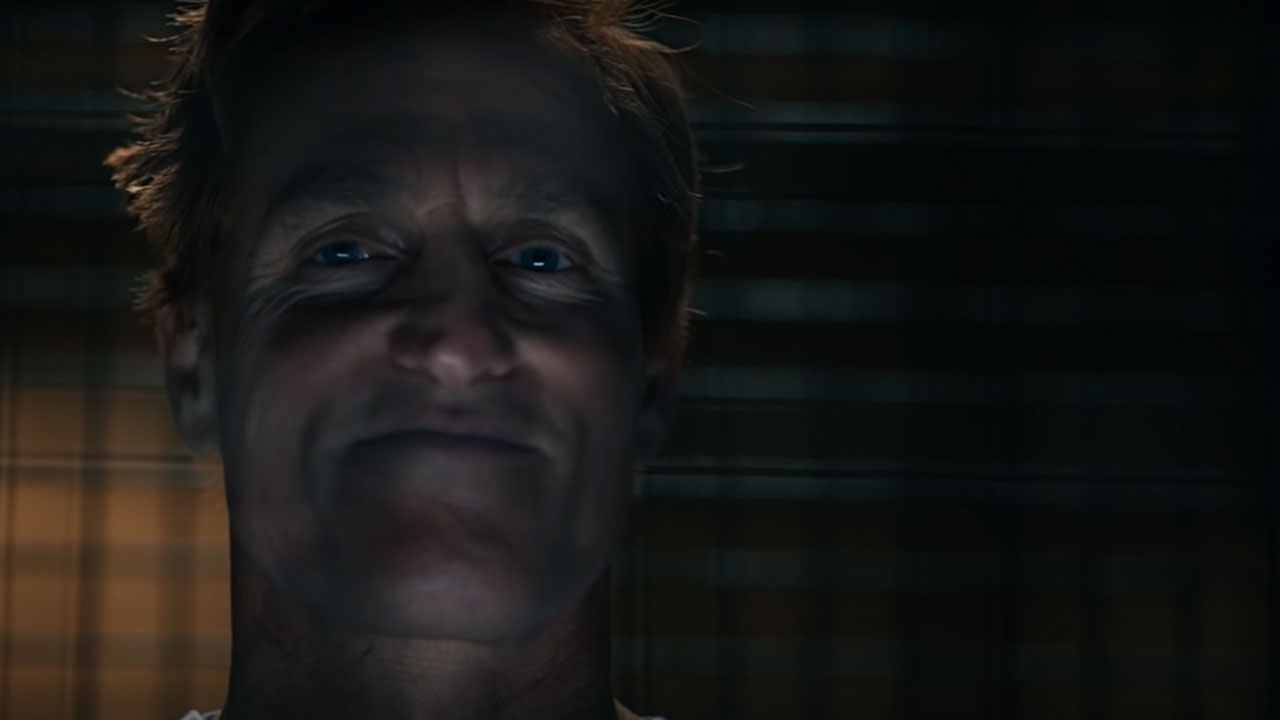 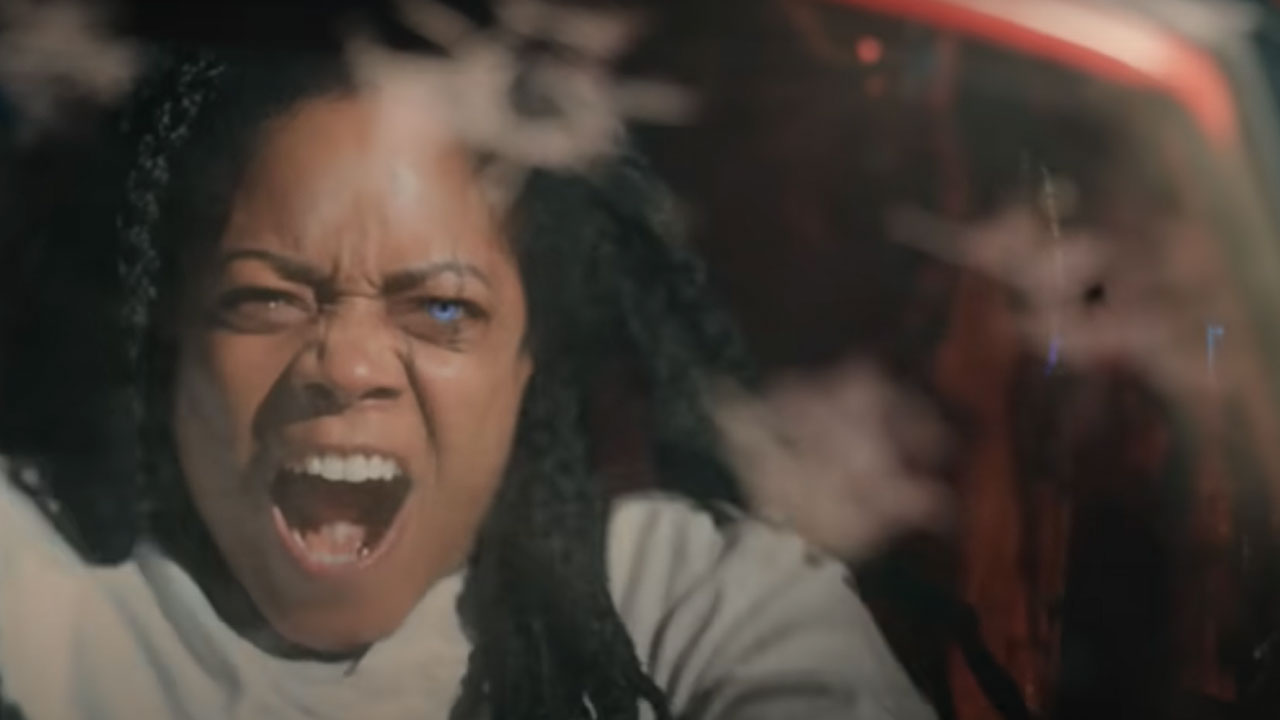 As part of the company’s flexible service offer, DI4D supports projects either in their own studio or on location. For this shoot the DI4D PRO system was set up at Leavesden Studios – ensuring efficient use of time for the overall production.  Despite only having 10-15 minutes with each actor, the team were able to capture everything required to bring their characters to life. For DNEG’s VFX Supervisor Russell Bowen, the unobtrusive nature of the PRO capture process is peerless when it comes to the practicalities of delivering effective facial capture. He says “Compared to a full FACS session, with DI4D you’re videoing the entire thing and you’re capturing everything for the full duration. You’re getting everything from the facial expressions and the words and all of the inbetweens as well.”

Carnage Transformation – The Challenge of the Cletus Kasady

Woody Harrelson plays supervillain Cletus Kasady in the film – one of the movie’s most memorable characters. Bowen elaborates on the challenges of his transformation sequences saying:

“A lot of Cletus’ carnage transformations ended up being replacements of the actor. With Cletus, it comes from within to tear him apart. Once we developed and designed the transformation, it then became apparent after the shoot that we would have to replace Woody Harrelson in his entirety, pretty close up and include some digidouble takeover work. This would usually be pretty uncomfortable. It would mean a shoot with a very close distance between actor and camera. However, because of the DI4D data and the digidouble that DNEG had created, that process became easier because we were able to just replicate a lot of the actor’s elaborate transformation performance. Woody delivered a lot of very contorted body moves and face, and he is, facially, a very expressive actor. So we were able to replicate that because of DI4D and the large array of FACS, shapes and blend shapes.” 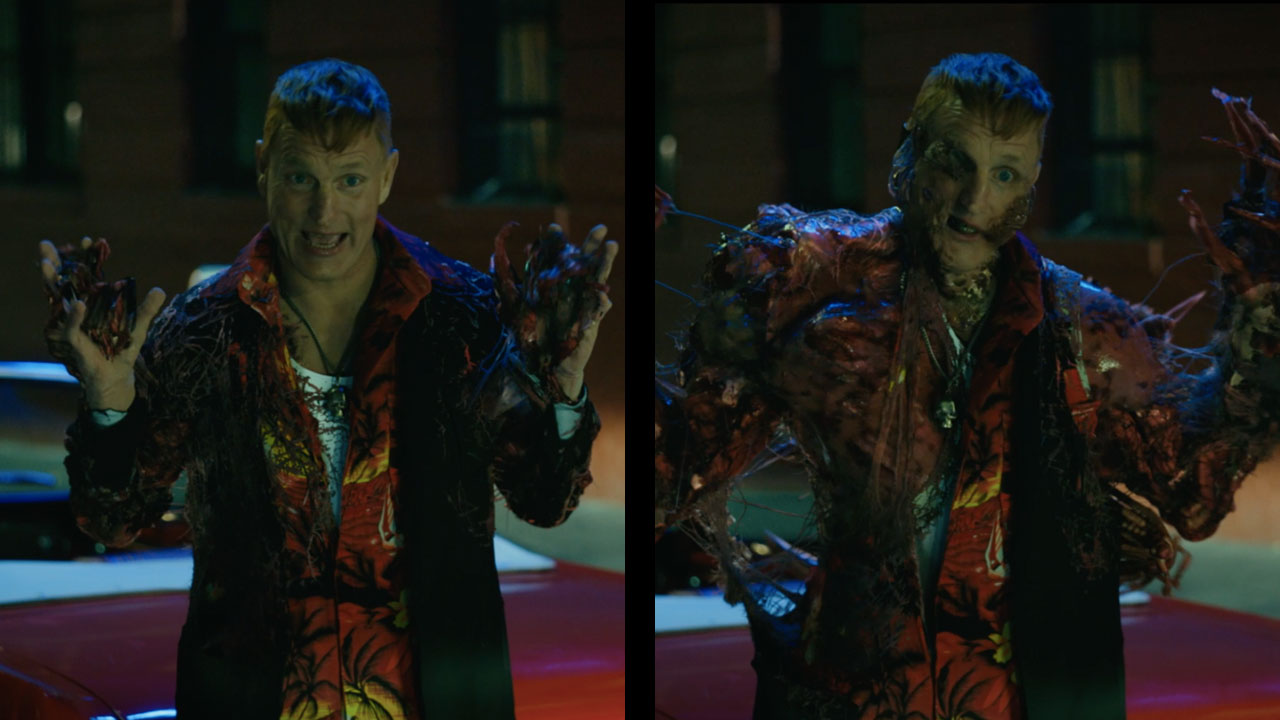 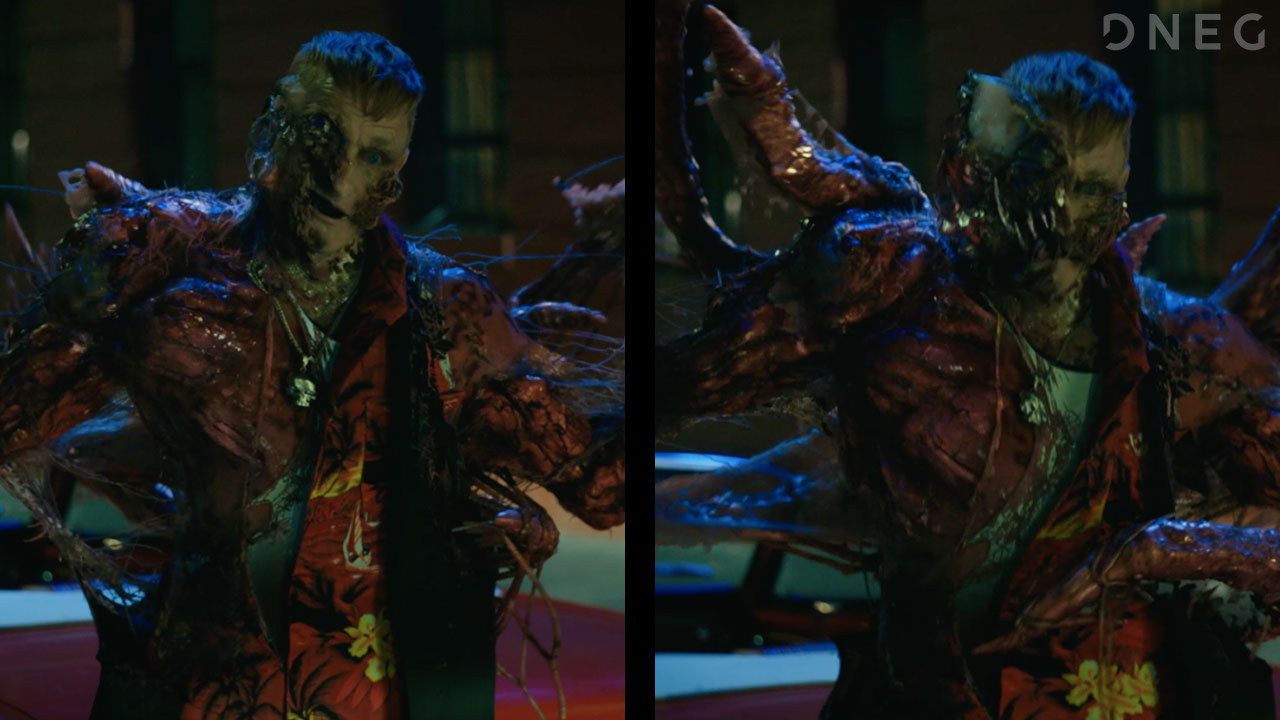 The flexible nature of DI4D’s capture service meant that, for this production, the data could be used to drive digidouble assets created by the studio. The data enabled the Build and the Creature team at DNEG to access an infinite amount more blend shapes to be able to drive the animation. Rather than just having from a neutral pose to a smile, the DI4D data provided everything in between. So multiple blend shapes were available for just a smile rather than one. This gave the DNEG team a lot more information and data than they would have ever had without DI4D’s involvement.

In terms of DI4D’s contribution to the production, Bowen explains:

“What we get from DI4D is the complete makeup of the face and the features, and you get it in a less obtrusive nature. Actors are able to do performances, lines, entire dialog scenes, and then we’re able to take that data and drive the digital double that we’ve already made. So it wasn’t a replacement of the FACS session, it was accompanying data and a way to improve that. We would use the FACS session to build the digidouble to build particular face shapes and then use the DI4D data to drive the animation of that digital double. The DI4D data gives you everything that’s true to the character” Bowen explains “and you’re able to take that data and drive it through the animation rig. That’s where we saw a leap in the quality of the animation of the digital double. And that was the missing piece for me.” 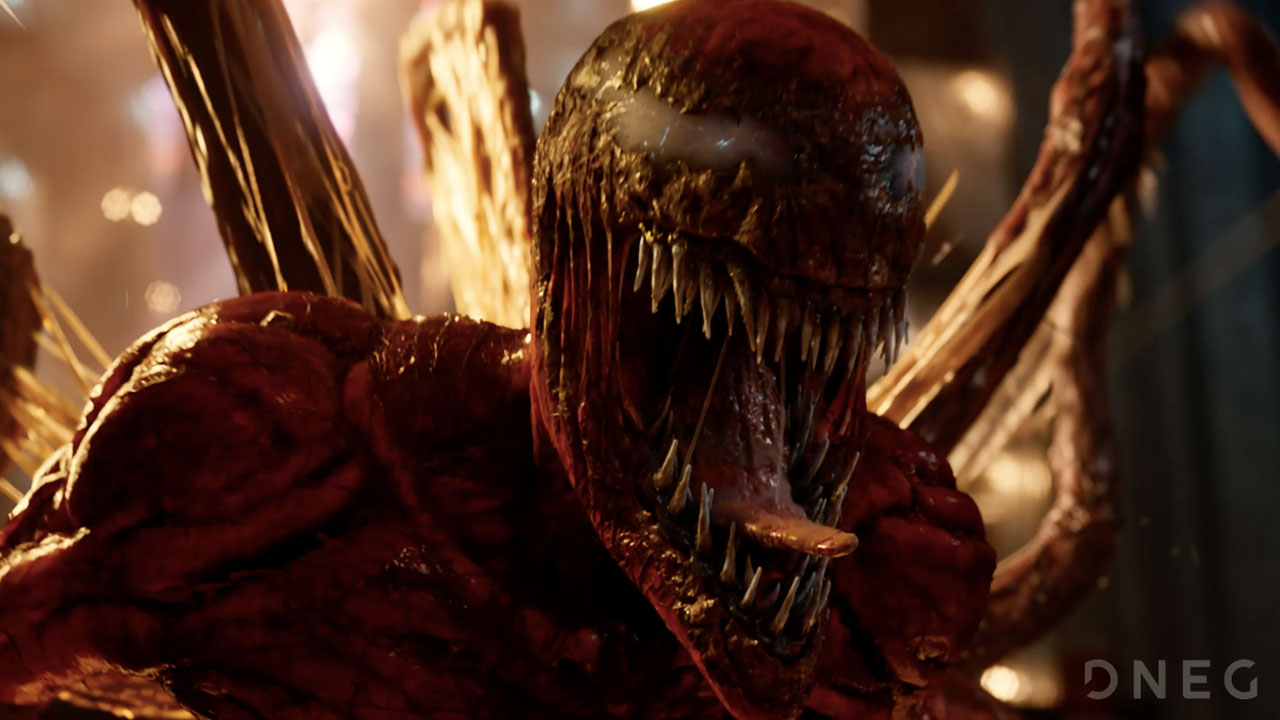 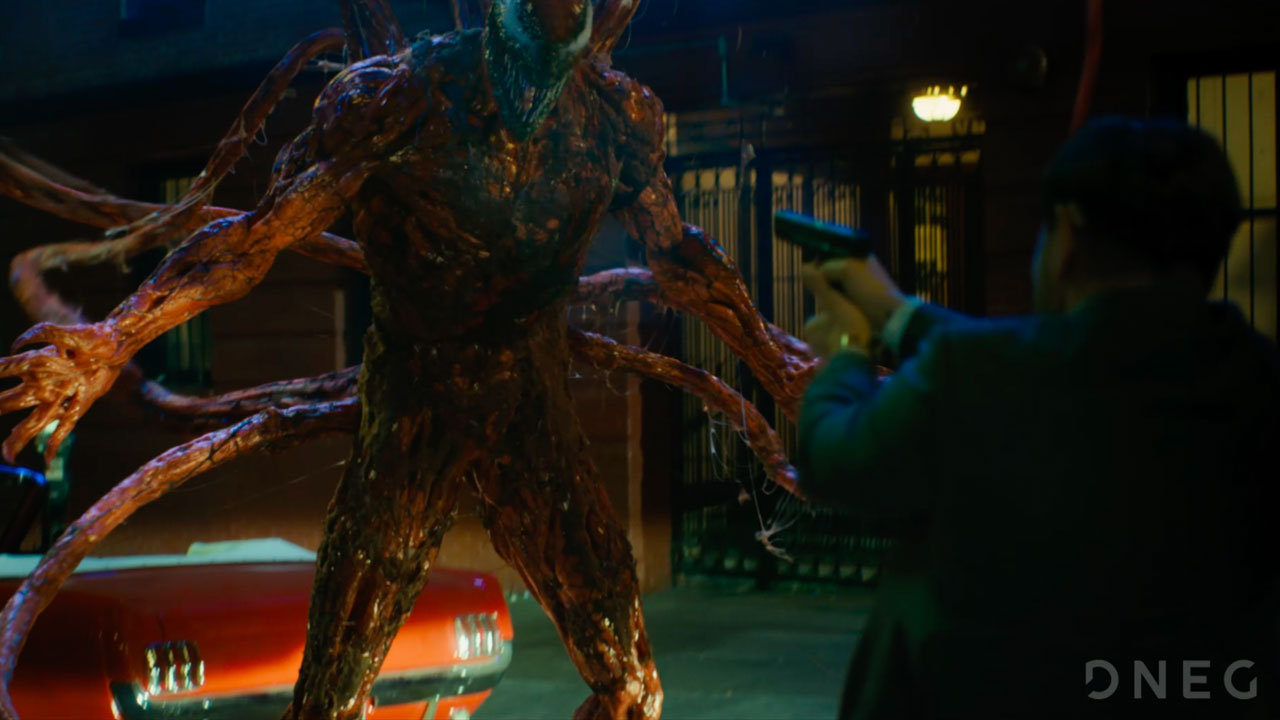 A Seamless Experience – Working with DI4D

Speaking of the overall experience of working with DI4D, Bowen recalls it as “smooth.” The main challenge with putting another step into the production process is time and, with talent, any unnecessary inconvenience. DI4D’s no fuss and frictionless approach to the shoot helped ensure seamless capture and delivery of data. For DI4D’s part, the subsequent delivery of the data coincided with the lockdowns enforced by the COVID pandemic. With the team all working from home it was the first major project that needed to be delivered remotely – a challenge that was successfully overcome to deliver on the requirements of the project. 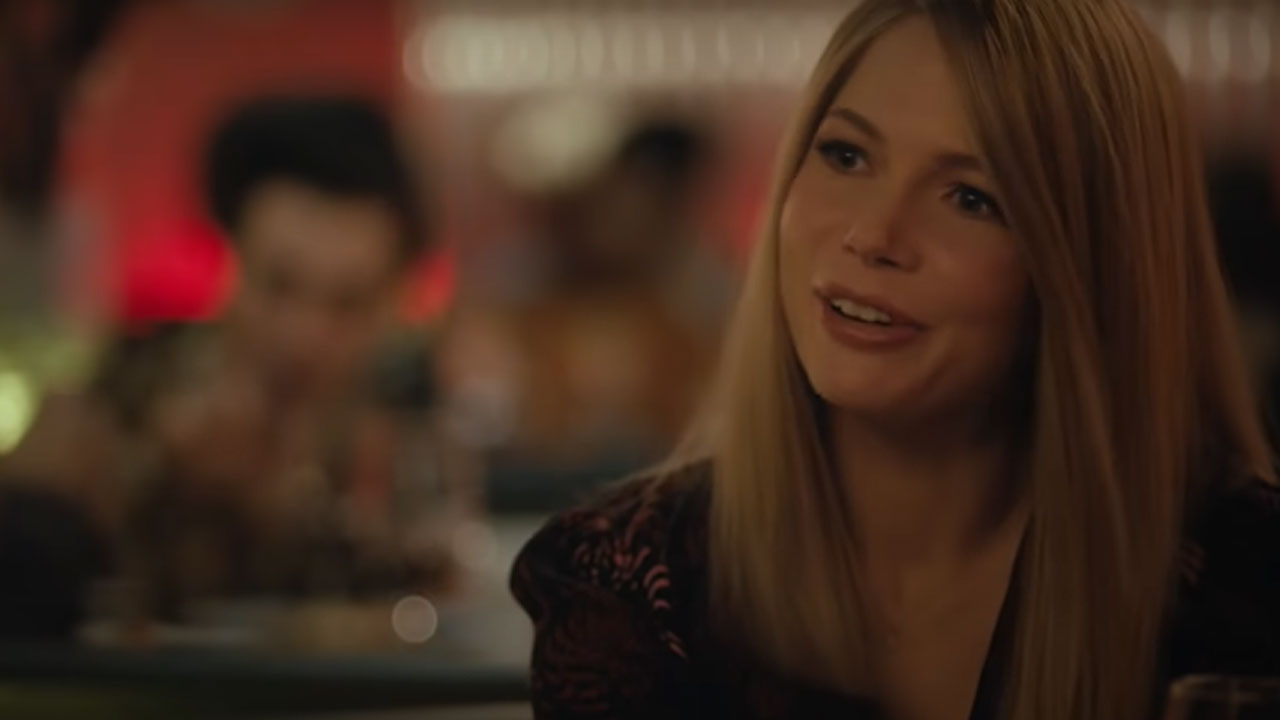