The Quarry (2022) is a teen-horror narrative video game developed by Supermassive Games and published by 2K Games. With the game’s heavy focus on realistic, cinematic visuals and inspiration from classic ‘80s horror movies, ensuring that the digital characters were completely faithful to the actor portrayals was essential to retaining the game’s spooky, authentic atmosphere.

Having worked together on a number of previous projects such as Morbius and Free Guy, Digital Domain trusted DI4D to support the project by delivering high-fidelity 4D facial performance data for the 15 characters in the game.
The realism of the digital characters in terms of both visual fidelity and animation drew glowing reviews for The Quarry.

“The Quarry is a gorgeous game, with phenomenal facial and motion capture, as well as great lighting.” 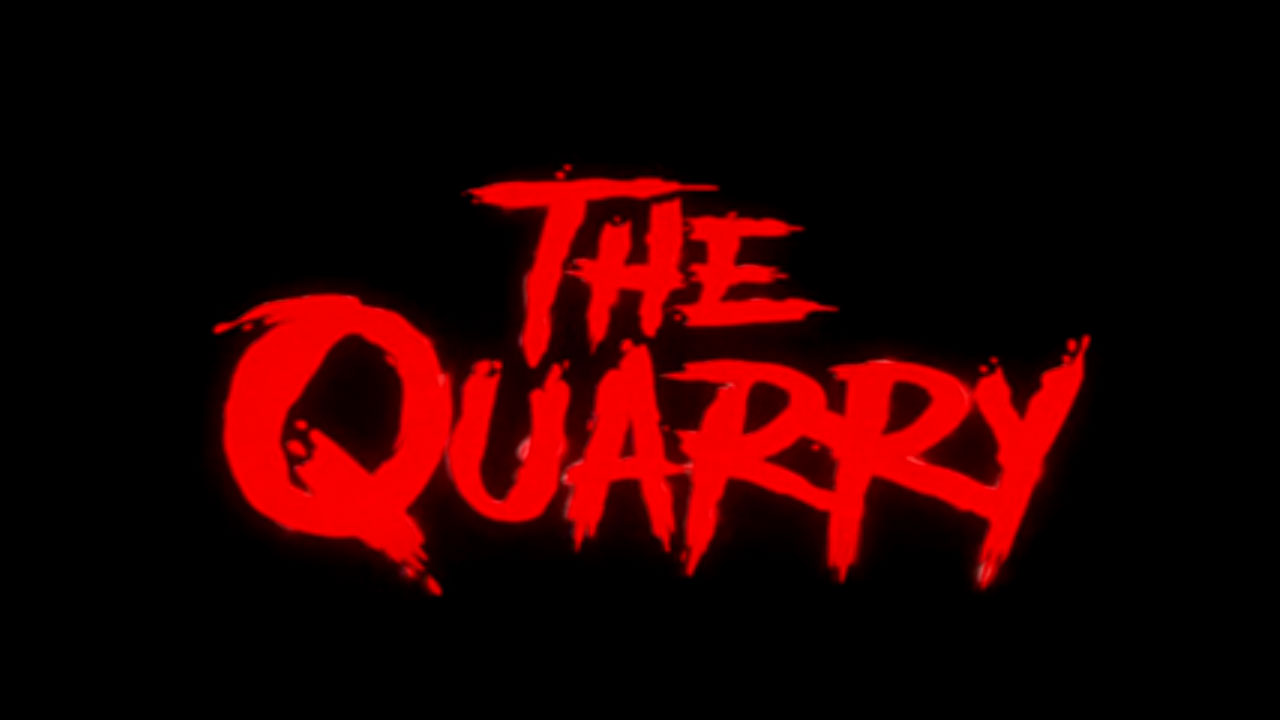 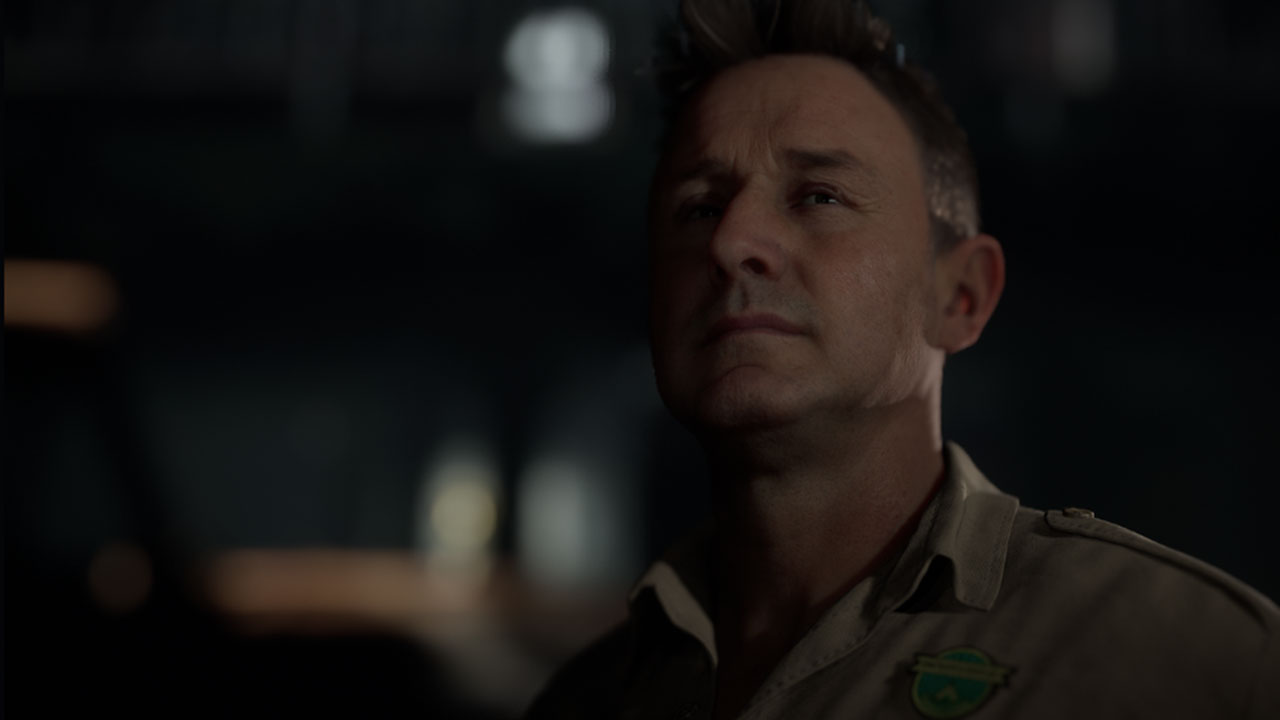 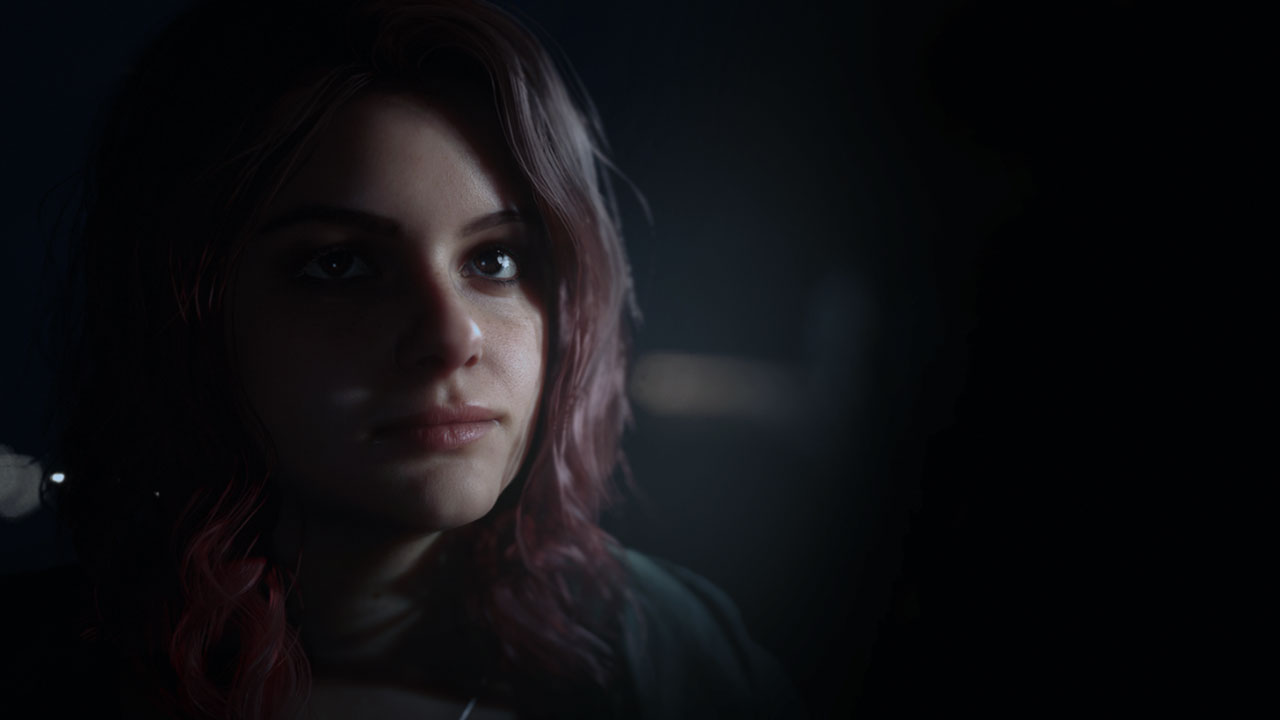 Supermassive Games is known for bringing high cinematic quality to their games, following the critically acclaimed Until Dawn (2015). They aim to make their horror epics feel like a movie that you can interact with – where your choices have consequences for the entire narrative.

Similarly, they had high ambitions for The Quarry, and “wanted to try to make it as close to live-action as possible” (speaking with Wired Magazine). This merging of media types is a testament to how many films are becoming more game-like in their use of visual effects, and how close games can now come to Hollywood-style visual storytelling and realism.

Speaking of DI4D’s contribution to the project, Michael Bailey, Technical Director on The Quarry at Supermassive Games said: “At Supermassive we’re always striving for the highest quality in accurately recreating the casts’ likenesses and performances on stage into our games. Working with DI4D and Digital Domain has provided us with incredibly detailed and accurate facial scans and performance data, allowing us to recreate the subtlest facial expressions from the actors. This super high-quality data is usable straight away and enables us to quickly get movie-quality facial performances running on consoles.”

The Quarry game director Will Byles said, “It was important for us to make every movement and reaction as realistic as possible, to create an immersive experience where players truly feel the weight of their decisions and connect to the characters. We wanted to get as close to the likeness of the actors as possible, both in terms of the super high detail scans and the subtleties and nuances of their performances.”

Digital doubles, created using facial capture data that replicates a human actor’s performance to its finest details, are becoming an integral part of the media ecosystem and are being used in ever more inventive ways. To push the boundaries of lifelike digital characters, Supermassive Games used Digital Domain to deliver the volume and quality of visual effects required, leaning on DI4D for industry-leading 4D facial capture data to help drive this animation.

“The Quarry features a cast of familiar actors portraying the game’s characters, with a blend of cutting-edge, performance-capture systems and Hollywood-level visual effects technology allowing the cast to bring their in-game counterparts to life and put those characters’ fates in the hands of players.” 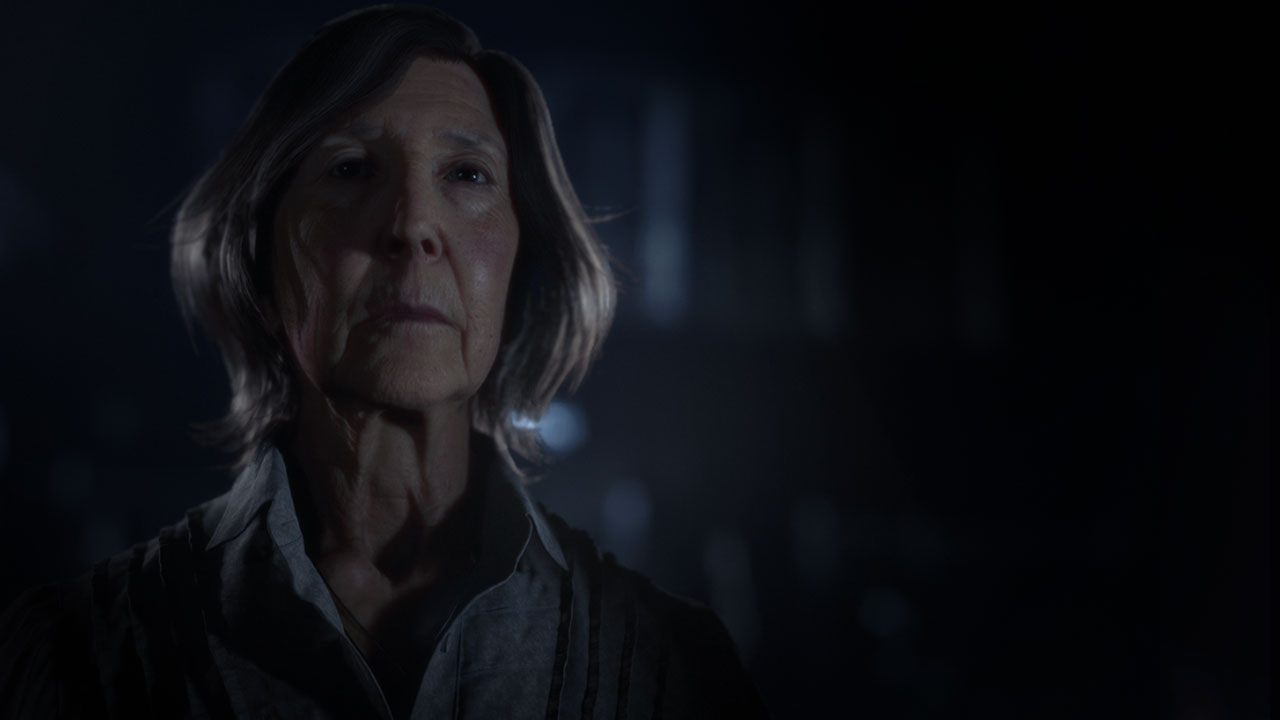 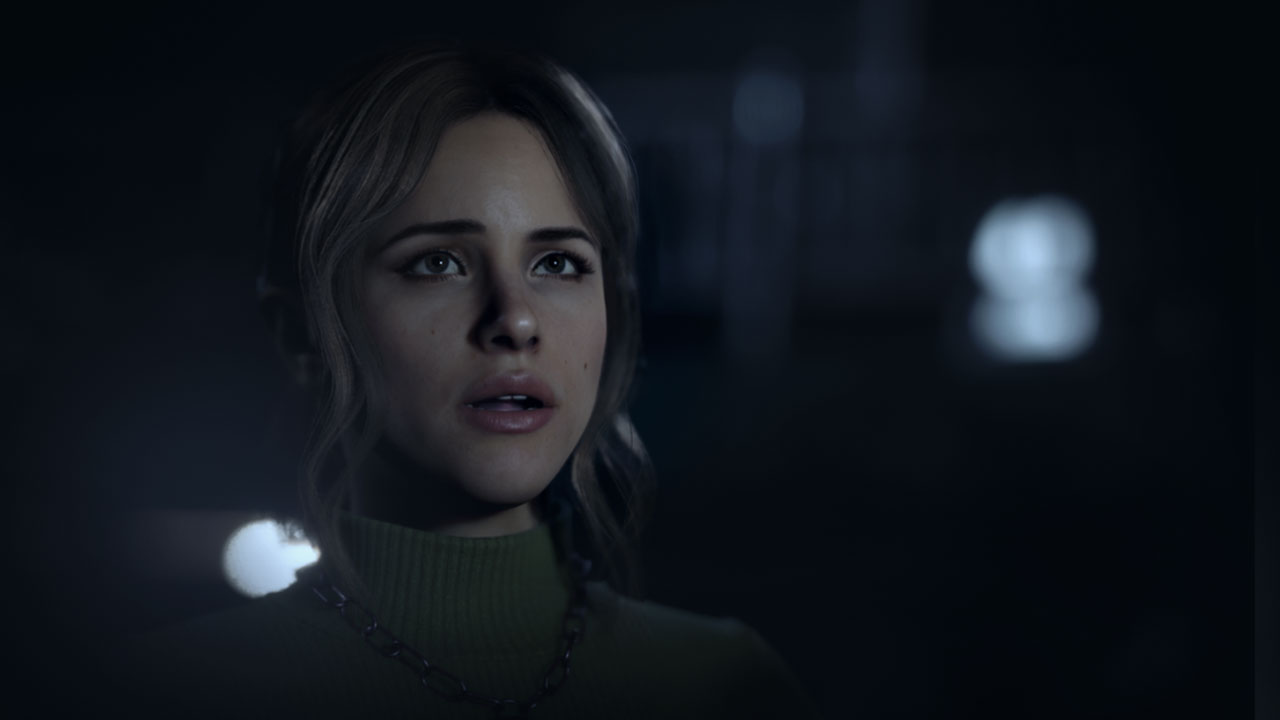 Capturing the Most Nuanced Facial Expressions

As a narrative-focused title, it was essential for the game to leverage the actors’ powerful emotional performances for the best gameplay experience.

For The Quarry, Digital Domain was responsible for the performance capture shoot – lasting 42 days – and for solving all the facial animation back to Supermassive Games. Having used DI4D as a trusted partner for several years, Digital Domain knew exactly who to turn to for the highest fidelity 4D facial capture as part of their pipeline.

Over the course of the project, DI4D acquired 4D facial capture data for 15 characters, including David Arquette as Chris, Siobhan Williams as Laura, and Ted Raimi as Travis.

“Realistic facial performance is a cornerstone of the work that Digital Domain does. The technology that DI4D provides allows us to capture the most nuanced 4D facial expressions required for us to do this.” 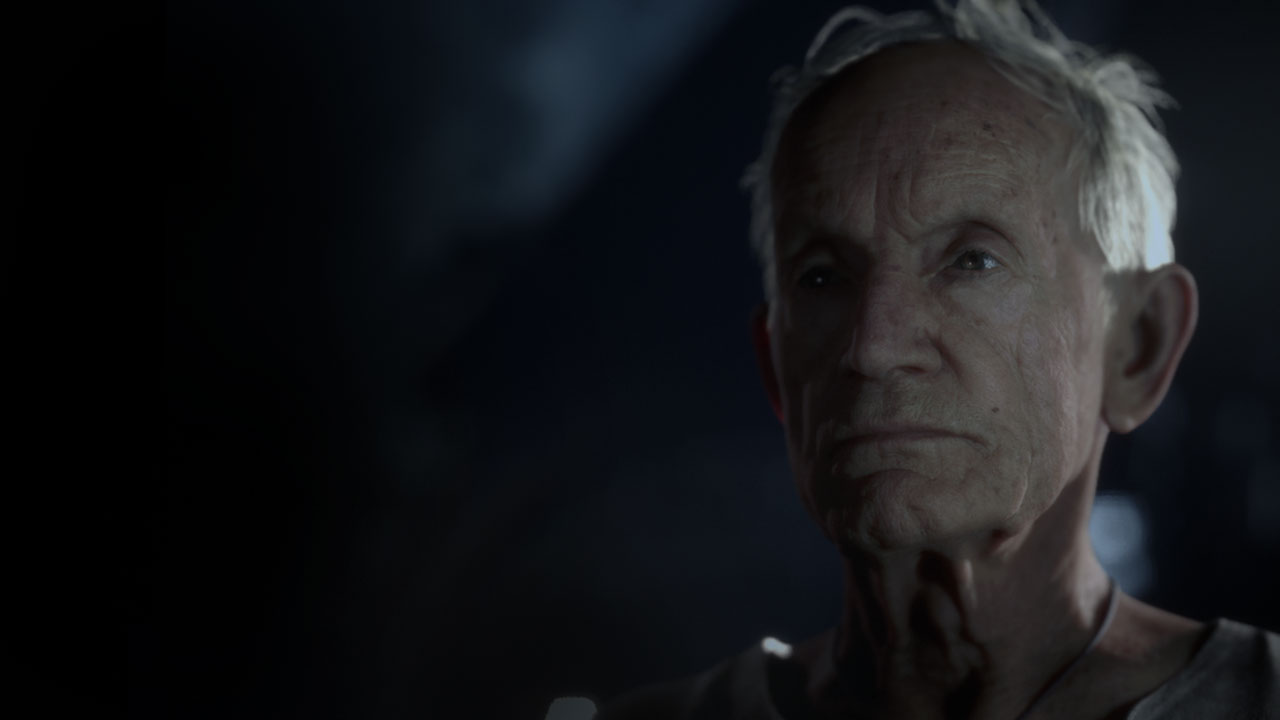 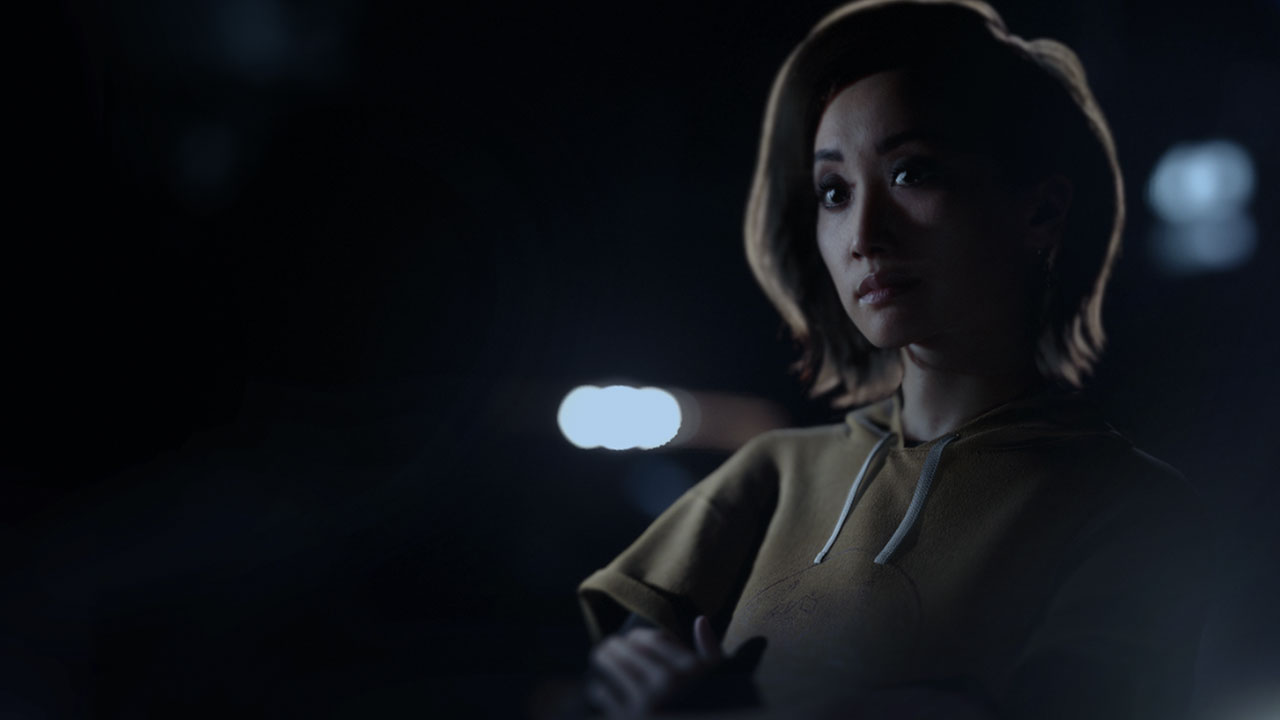 DI4D setup one of its proprietary DI4D PRO systems at Digital Domain so that 4D facial data of the actors could be acquired during down time in The Quarry’s performance capture shoots.

“The accuracy of the DI4D system coupled with Digital Domain’s ML algorithms contributed to the high-fidelity digital performances of the characters in The Quarry.” 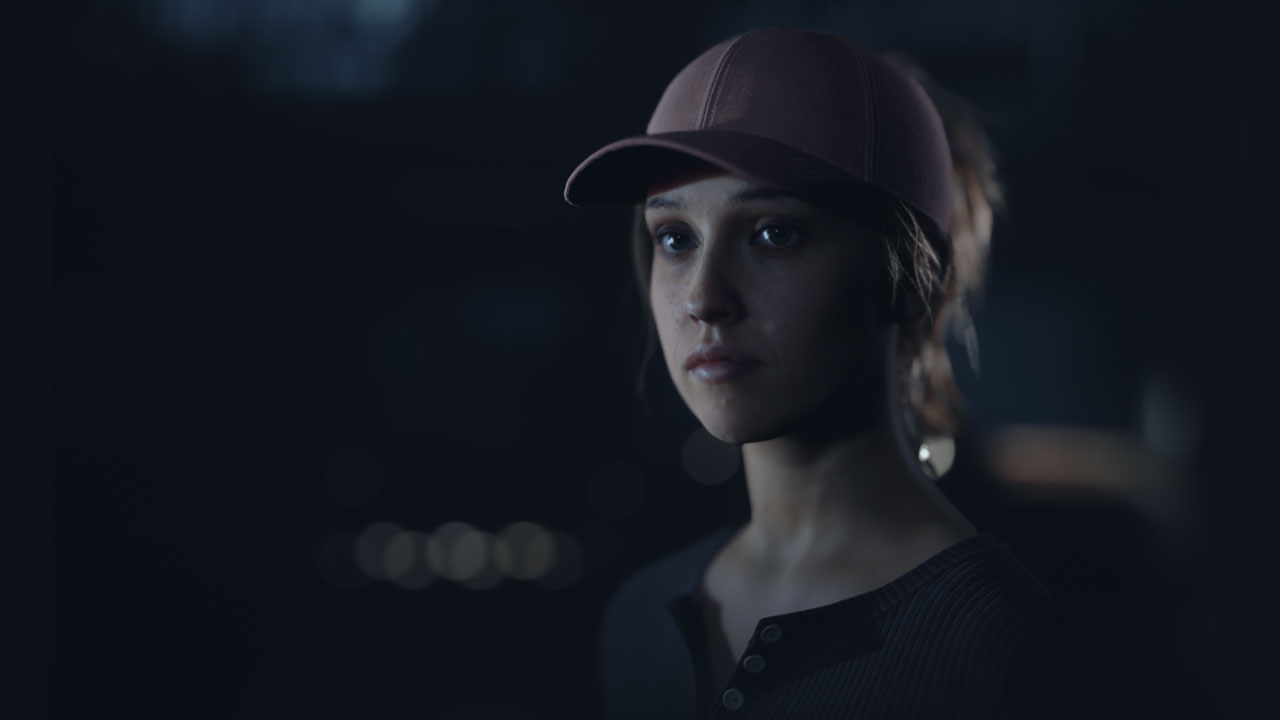 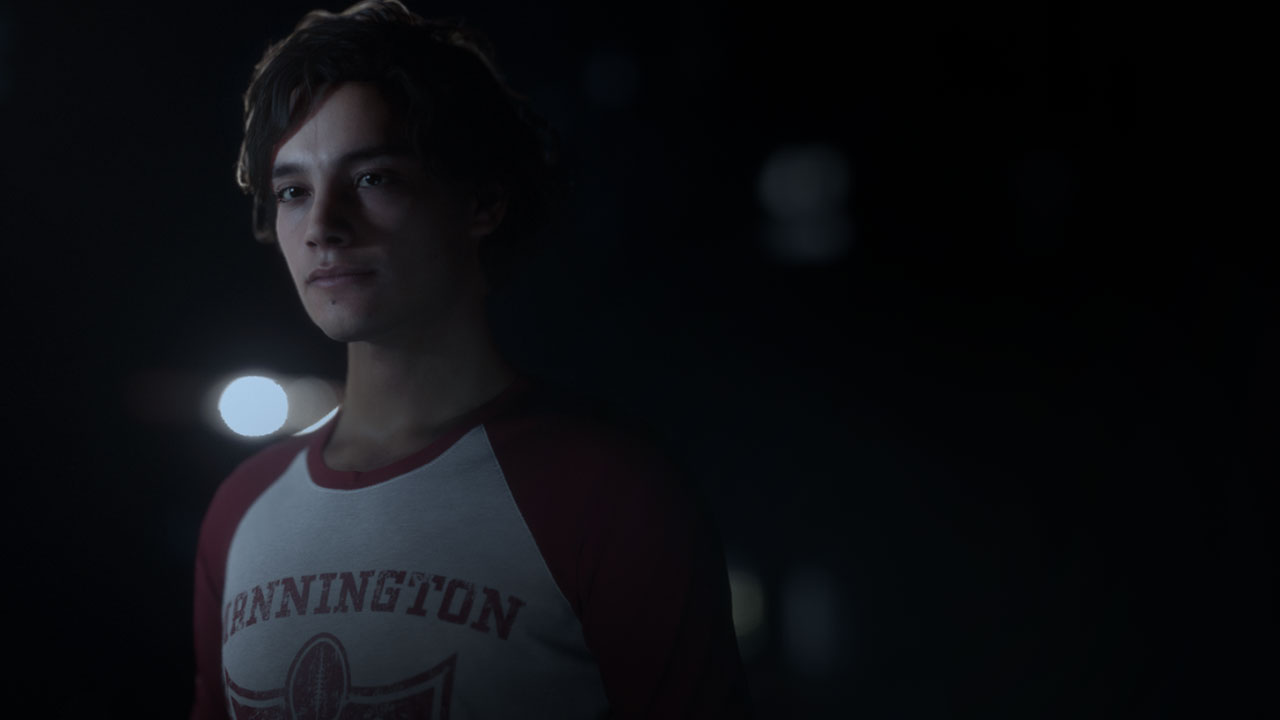 Due to their history of partnerships with DI4D, Digital Domain’s Aruna Inversin says that working with the team could not have been easier. “Knowing that the technology component is taken care of allows our supervisors to direct the talent in the most effective way possible.” DI4D’s experience and professionalism made a crucial contribution to ensuring Digital Domain’s capture process went as smoothly as possible, even when trying out new tools.

Given that making the best use of time is critical for any production, DI4D slotted into Digital Domain’s pipeline with ease, becoming involved before any initial capture sessions began.

DI4D were the clear choice when it came to accommodating the client, including traveling to external facilities. Digital Domain also highlights DI4D’s excellent fidelity of 4D data and its impressive consistency even when produced by multiple individual technicians.

“Digital Domain has used DI4D as a preferred partner for years. The efficiency and the professionalism of their crew has allowed our VFX supervisors and directors to engage with our cast transparently when working at DI4D, at their location or our locations on set.” 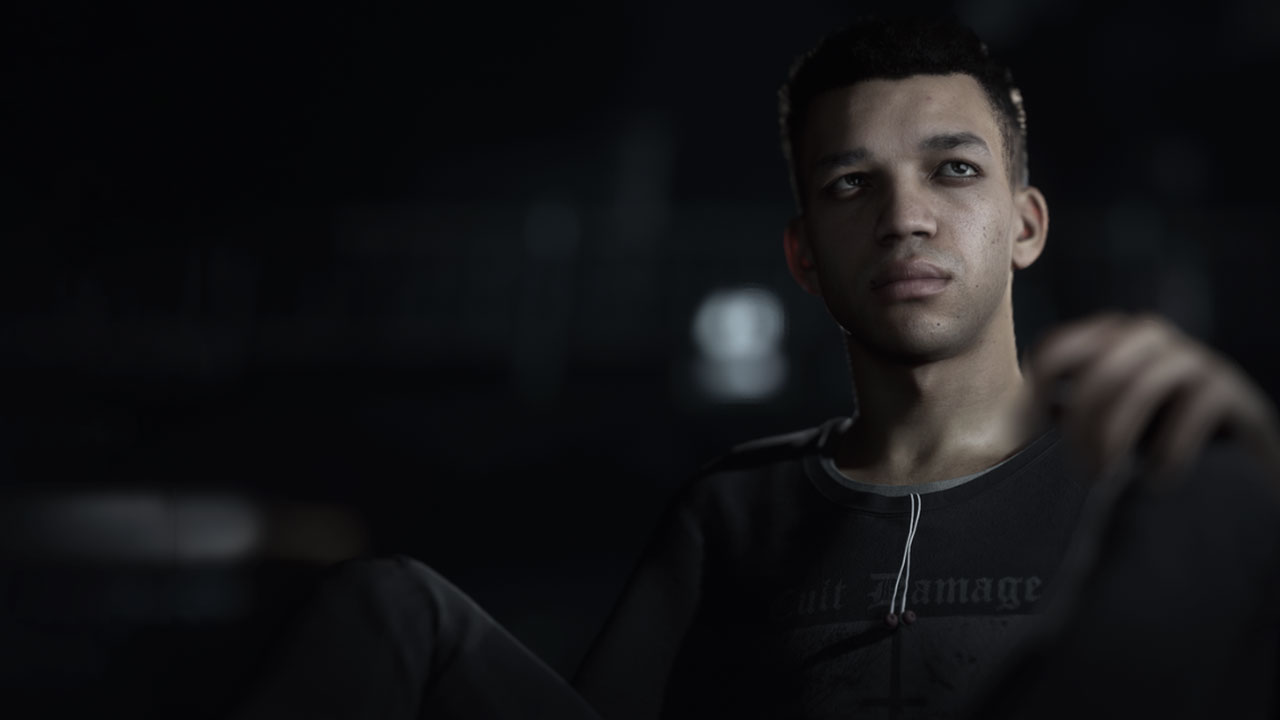 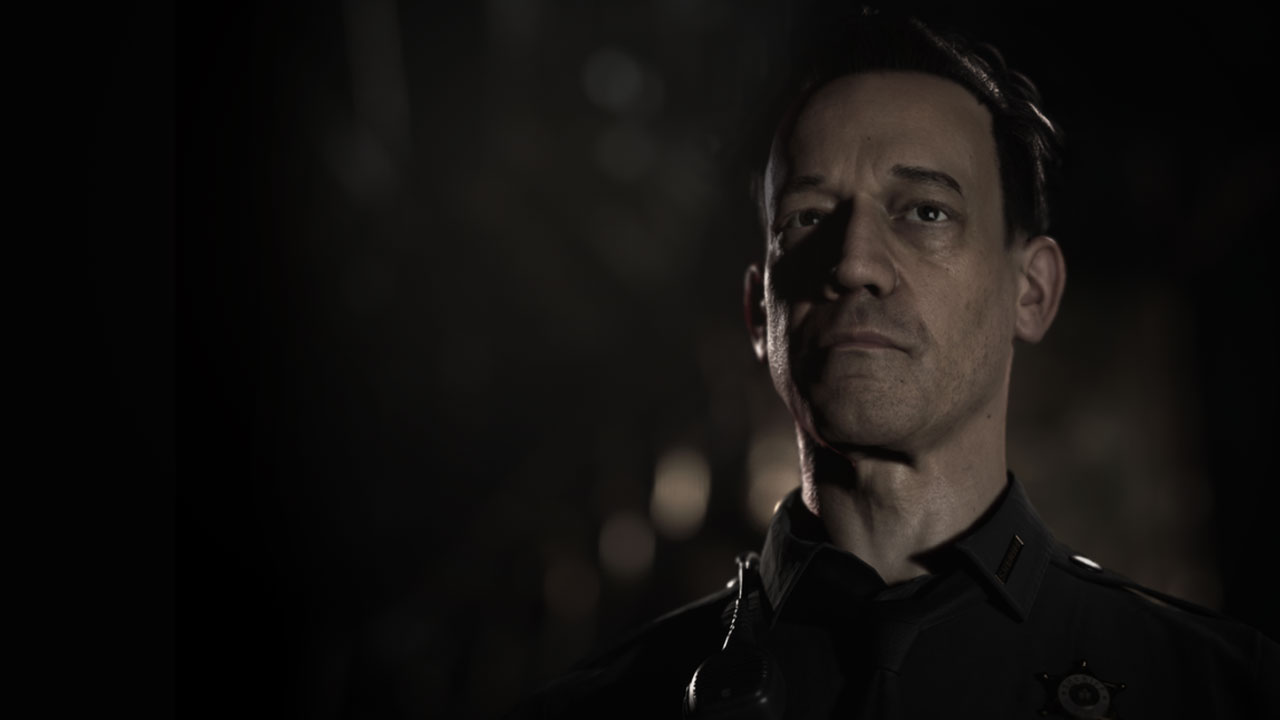