On the Love, Death & Robots episode, Shape Shifters, we provided 4D facial performance capture and processing services to Blur Studios for the animated short. DI4D supervised the HMC shoot at Rouge Motion Capture, in Los Angeles, where we captured the performances of the six lead characters. 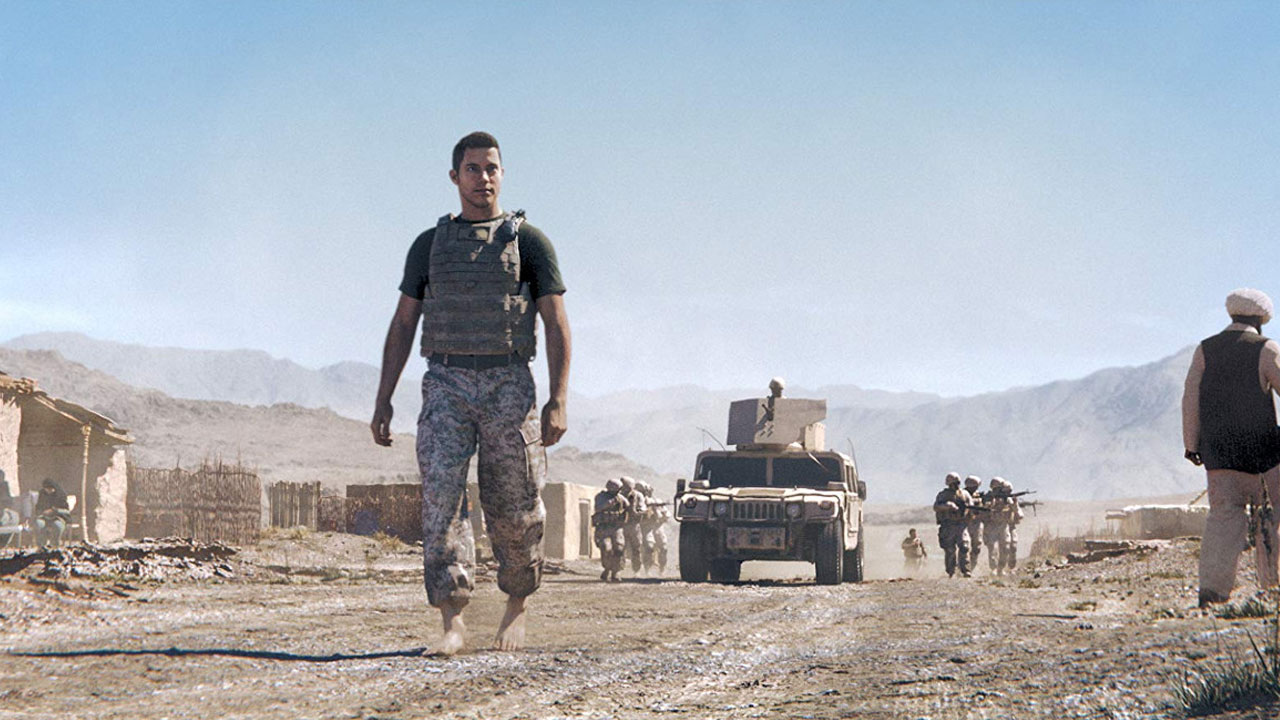 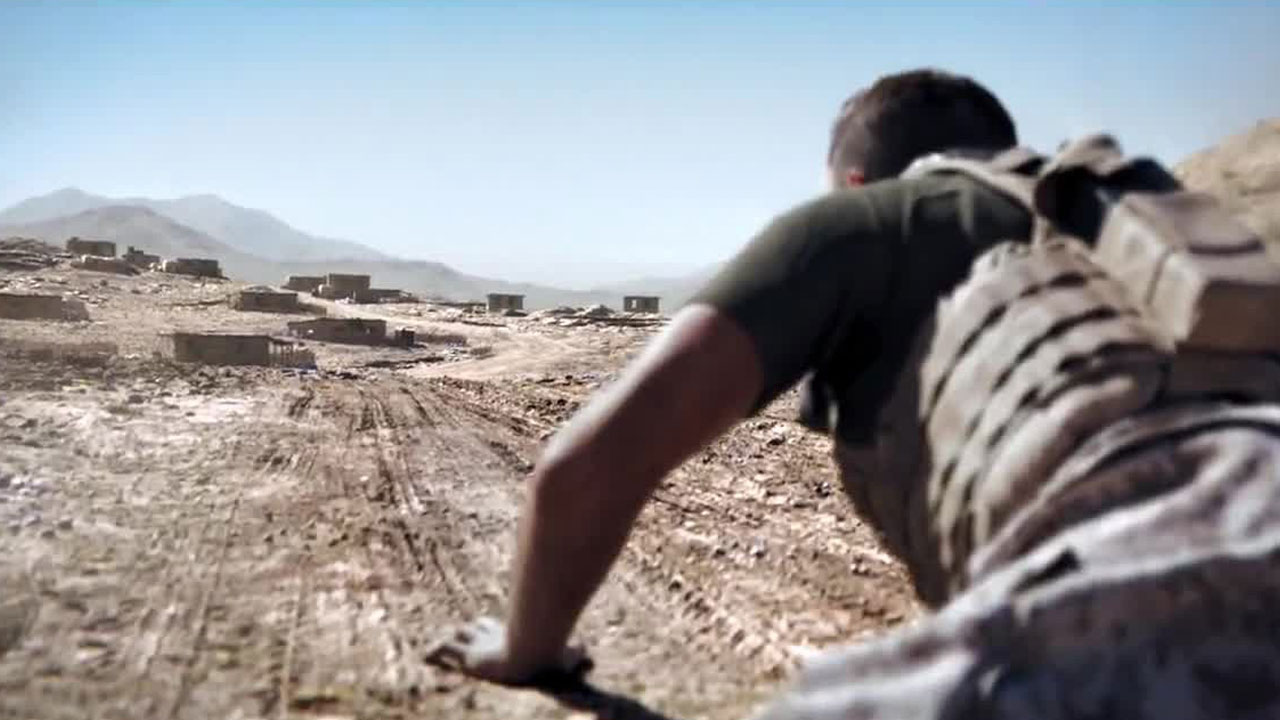 Blur Studios, one of the World’s leading animation and VFX studios, created the episode titled, Shape Shifters, A modern take on the werewolf story, set in the contemporary war zone of Afghanistan. DI4D were responsible for supervising the week long shoot and produced all of the facial animation for the sic main characters and additional material. The piece focuses on the relationship between Decker and Sobieski, as they face daily persecution from their fellow soldiers, culminating in a classically styled horror ending. We were able to capture moving performance and gripping action for Blur. 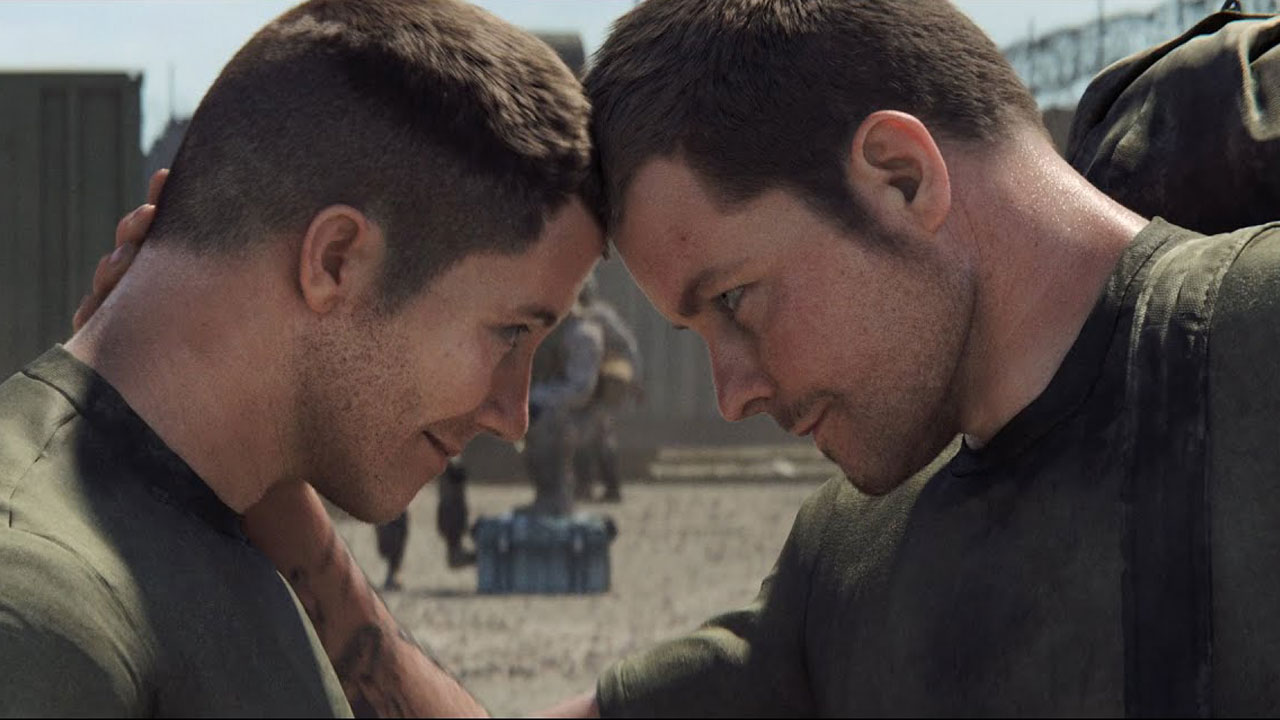 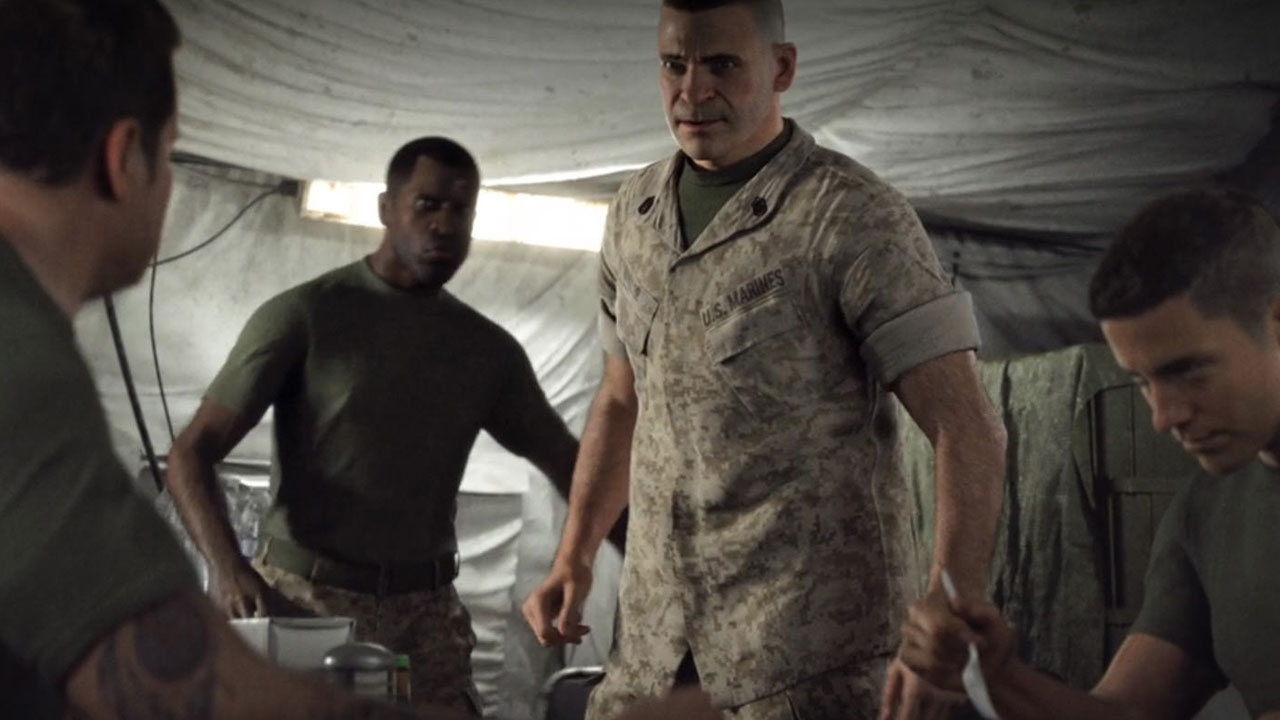 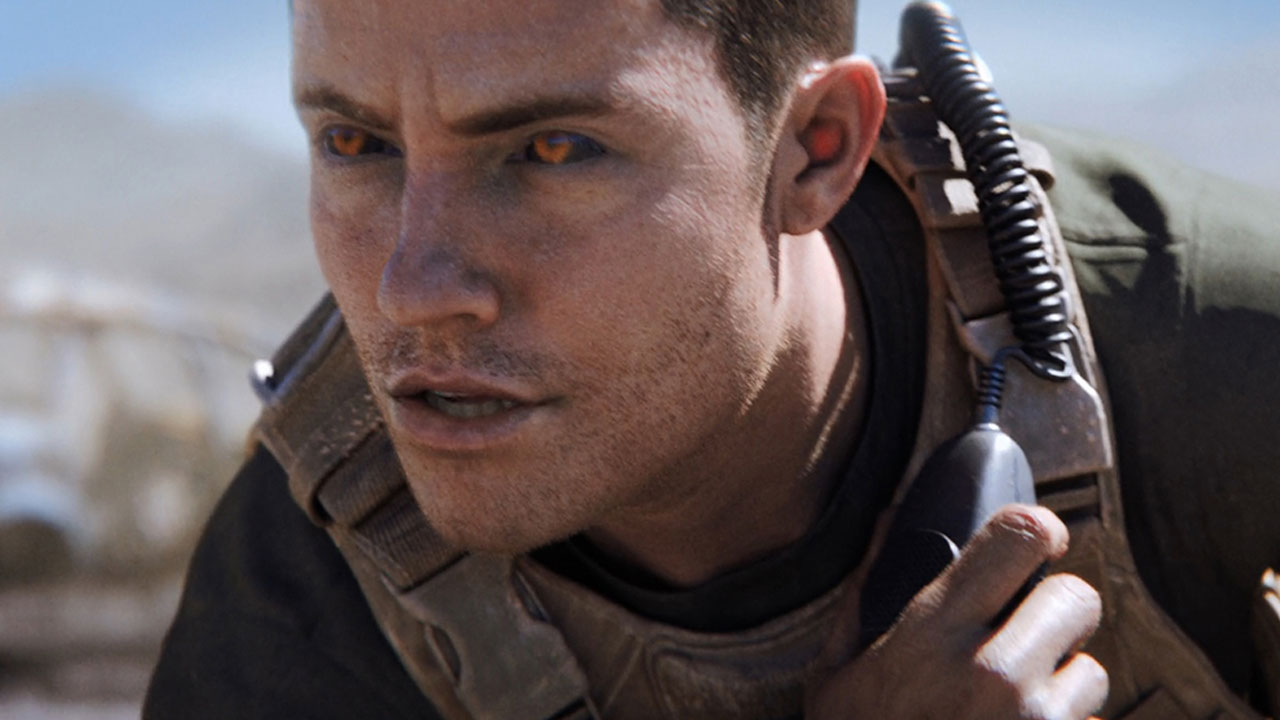 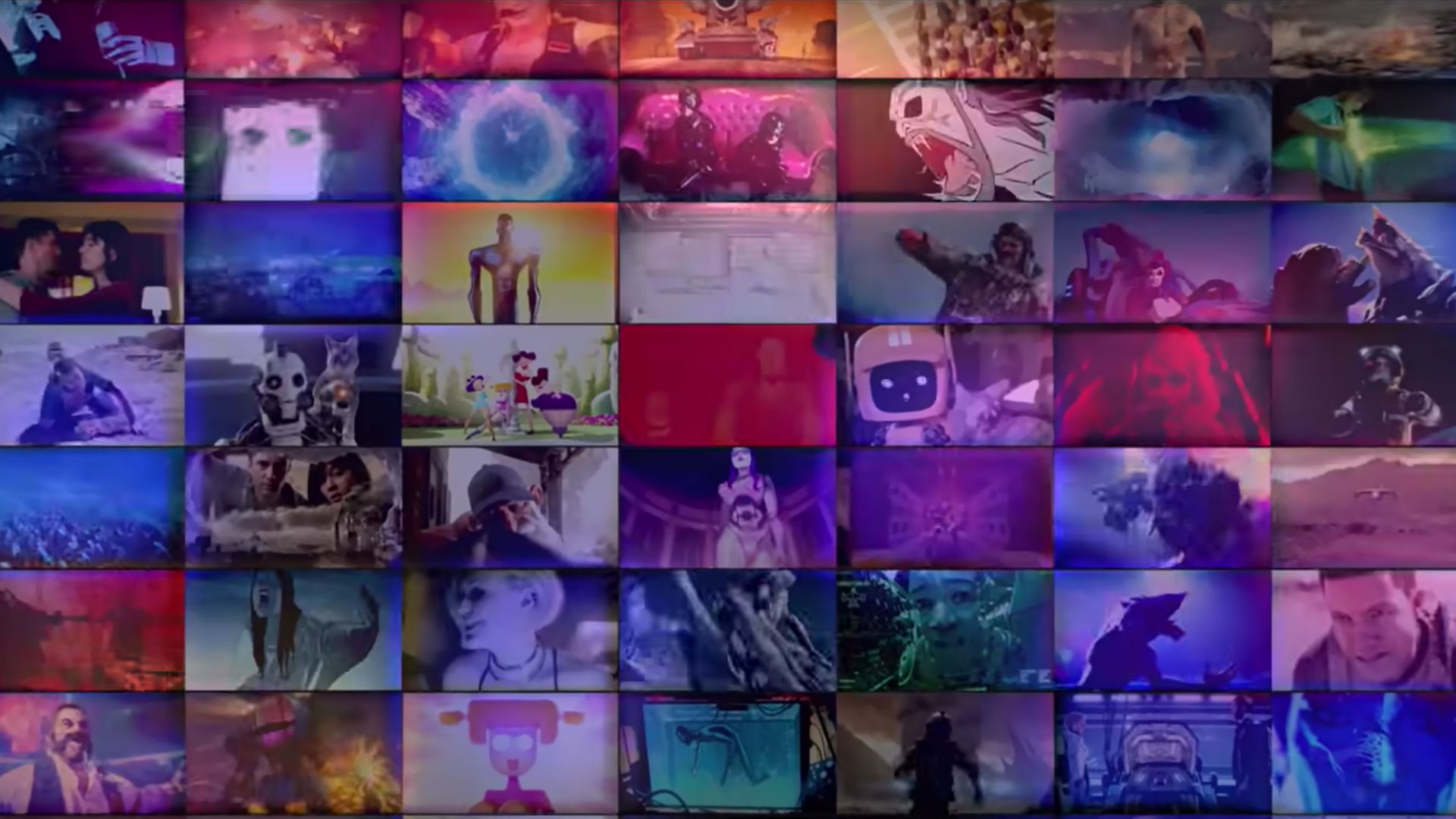