Tom Clancy’s Rainbow Six Siege is an online tactical game developed by Ubisoft Montreal and published by Ubisoft. The game consists of missions that focus on recruits going through training to prepare them for future encounters with the “White Masks”, a terrorist group that threatens the safety of the world. 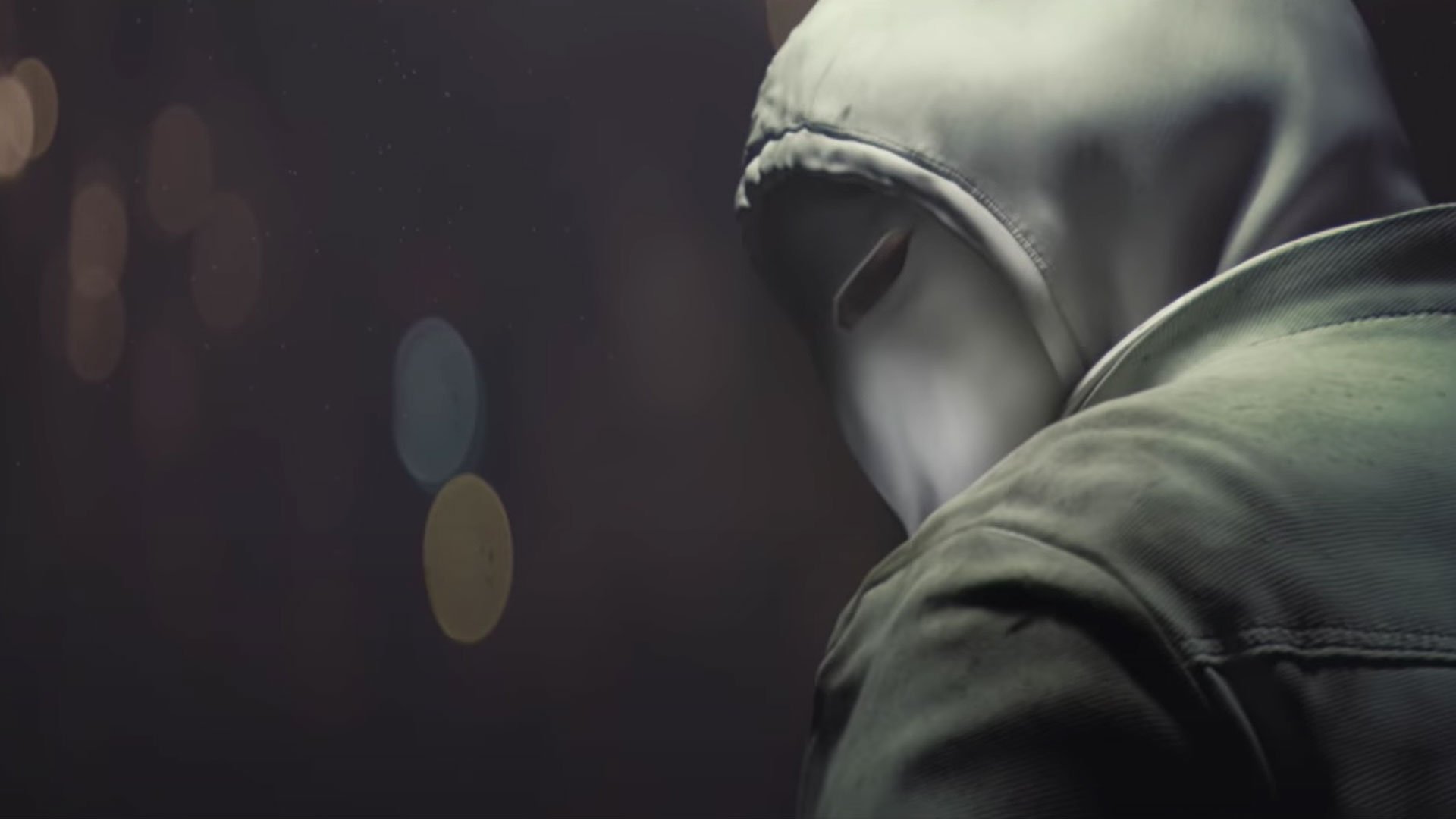 The game was announced at E3 in 2015. We worked with Blur Studios and Oscar-Winning actress Angela Bassett to create this memorable reveal trailer for Ubisoft. At the time of it’s release this trailer contained some of the most realistic facial animation seen in a game trailer, and it still stands up today. 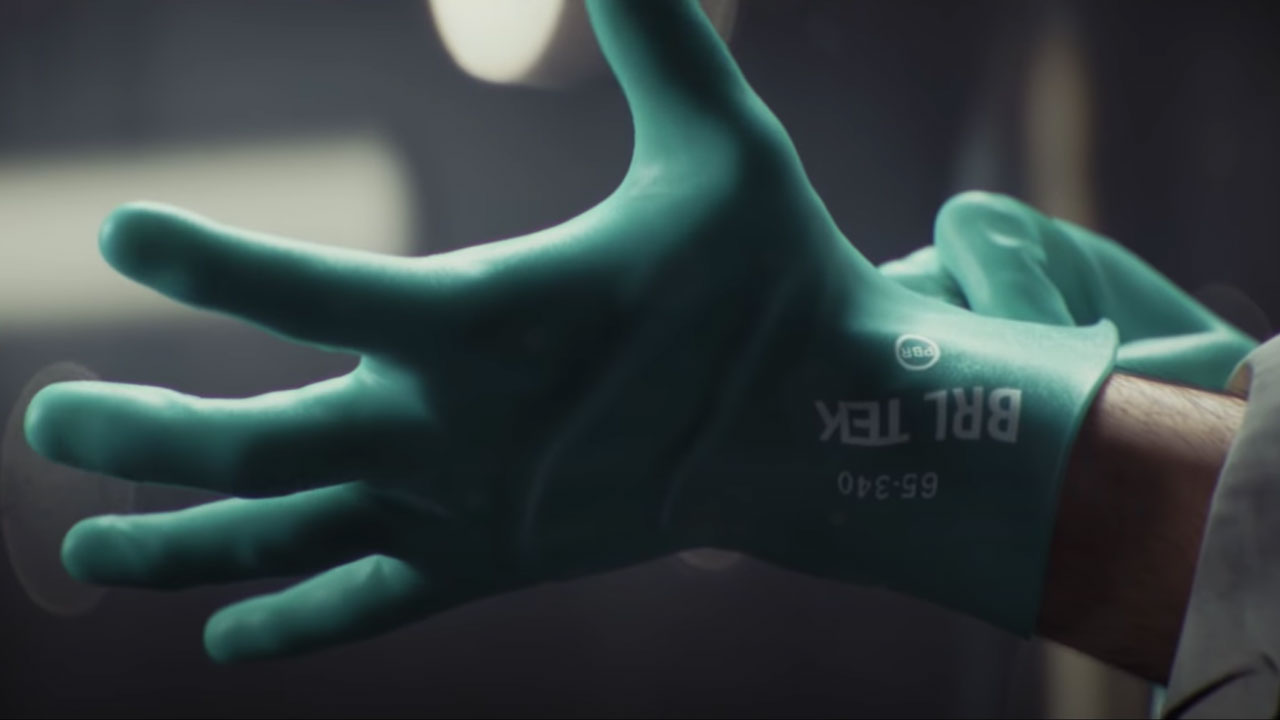 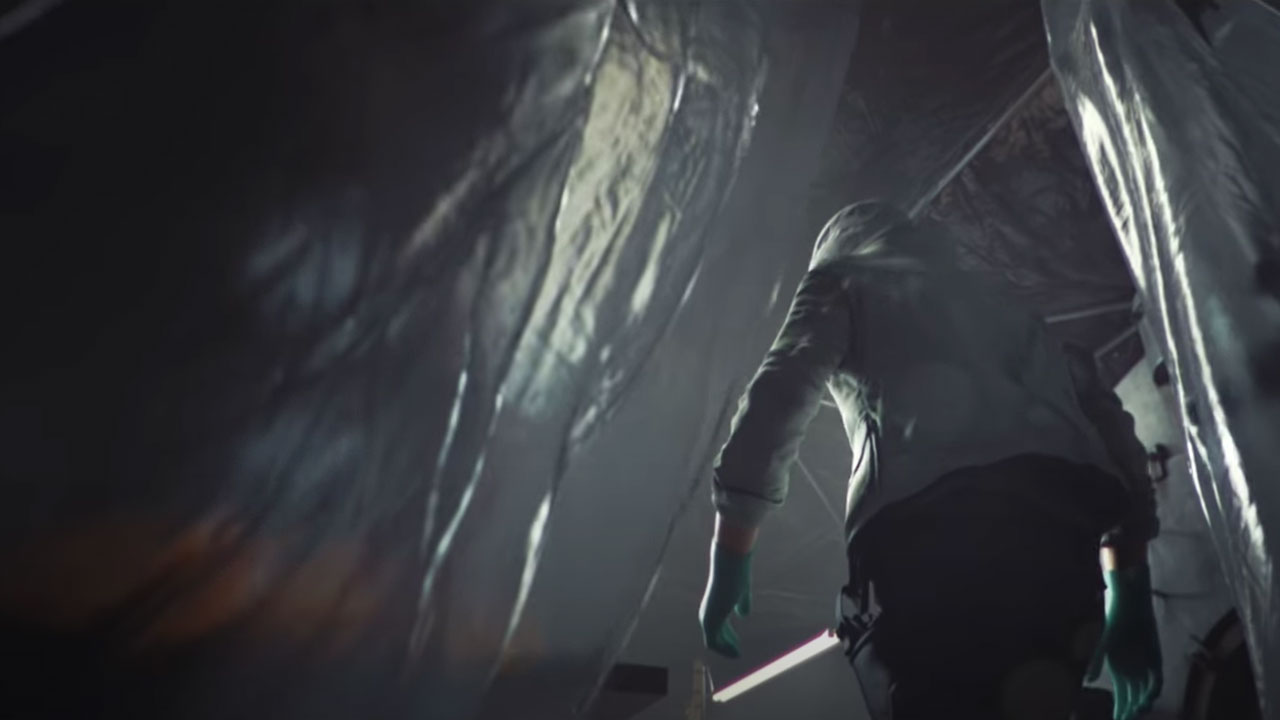 We brought the DI4D PRO system to Rouge’s Mocap Studio and setup in the motion capture volume. Angela was fully suited for mocap, and so we were able to capture her body and facial animation for the piece at the same time. The ‘desk scene’ suited itself to this technique. 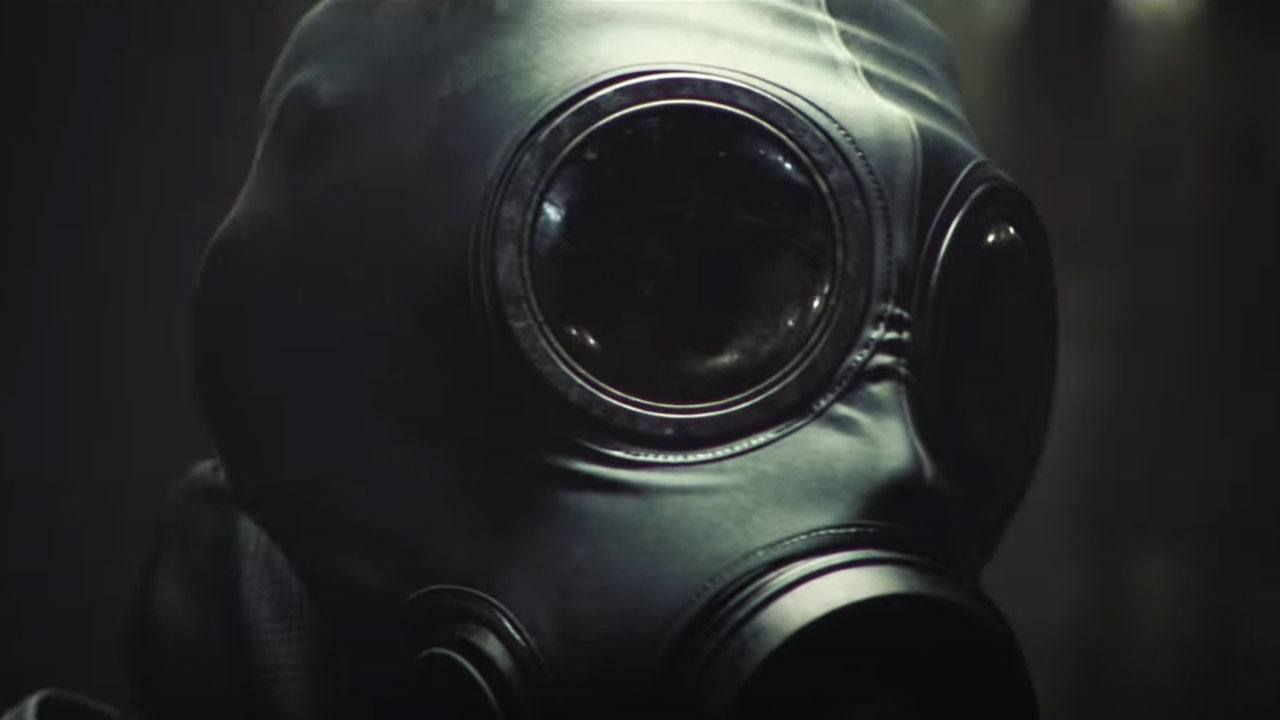 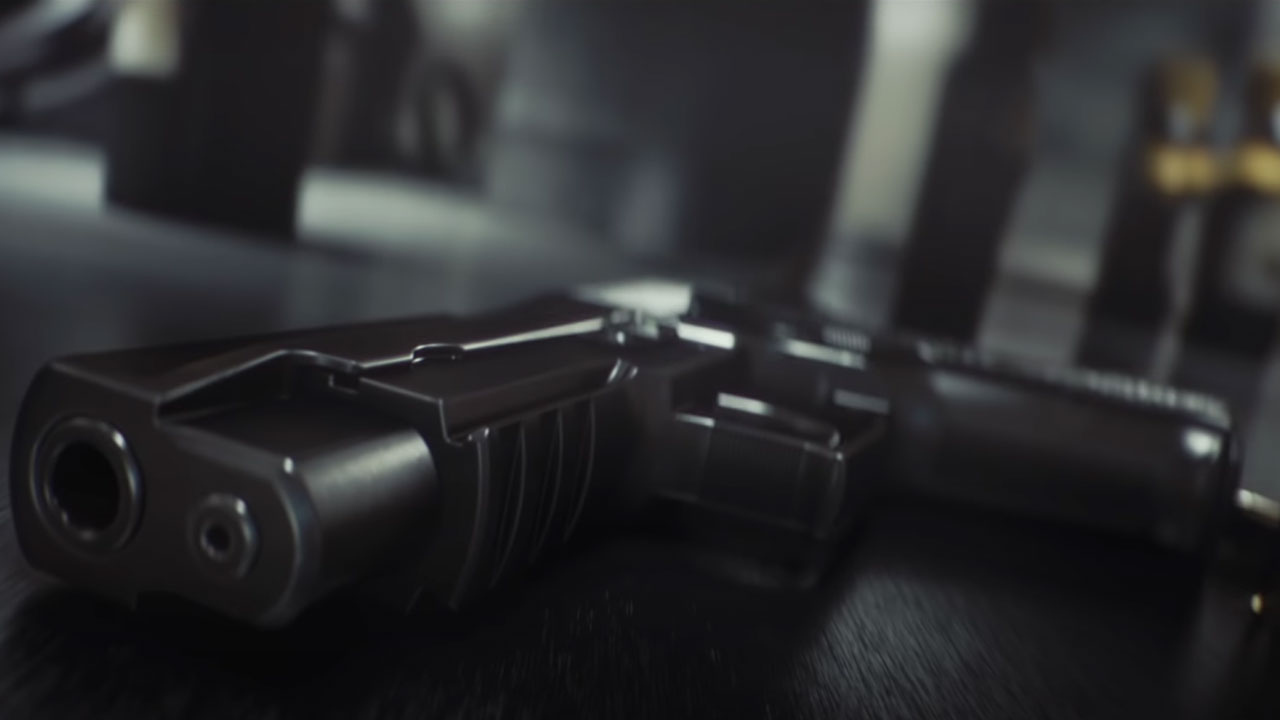 DI4D processed all of the selected takes to provide Blur with incredibly realistic facial animation. The results speak for themselves, Angela’s performance shines through, thanks to Blur’s treatment and the facial animation we provided.