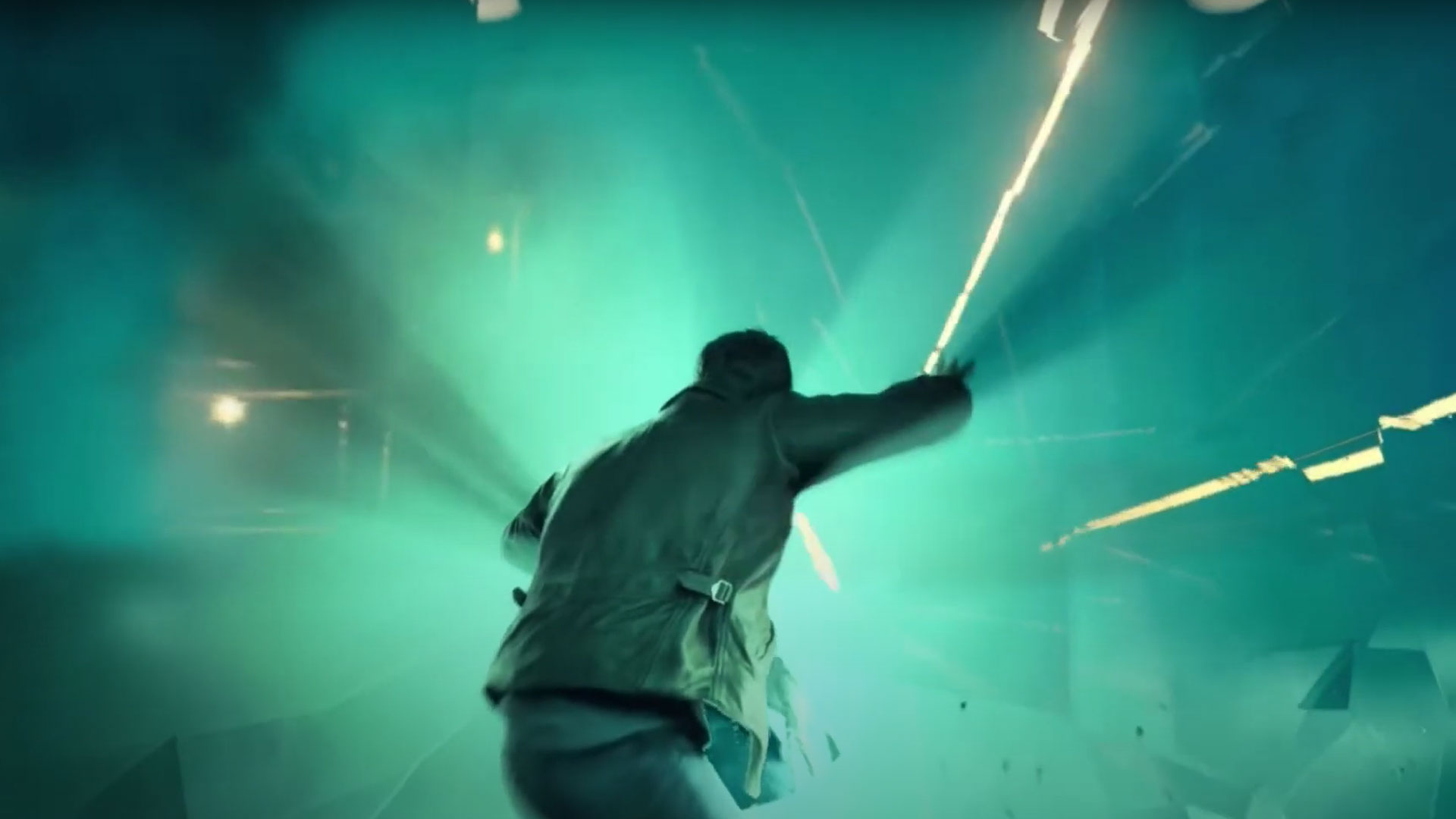 A landmark project for DI4D, this was the first implementation of our proprietary head-mounted camera system. After viewing a demonstration of our HMC system in 2014, Remedy saw the awesome potential of the hardware when paired with our high-end DI4D PRO. The studio arranged a successful testing session with the system before starting production on Quantum Break. 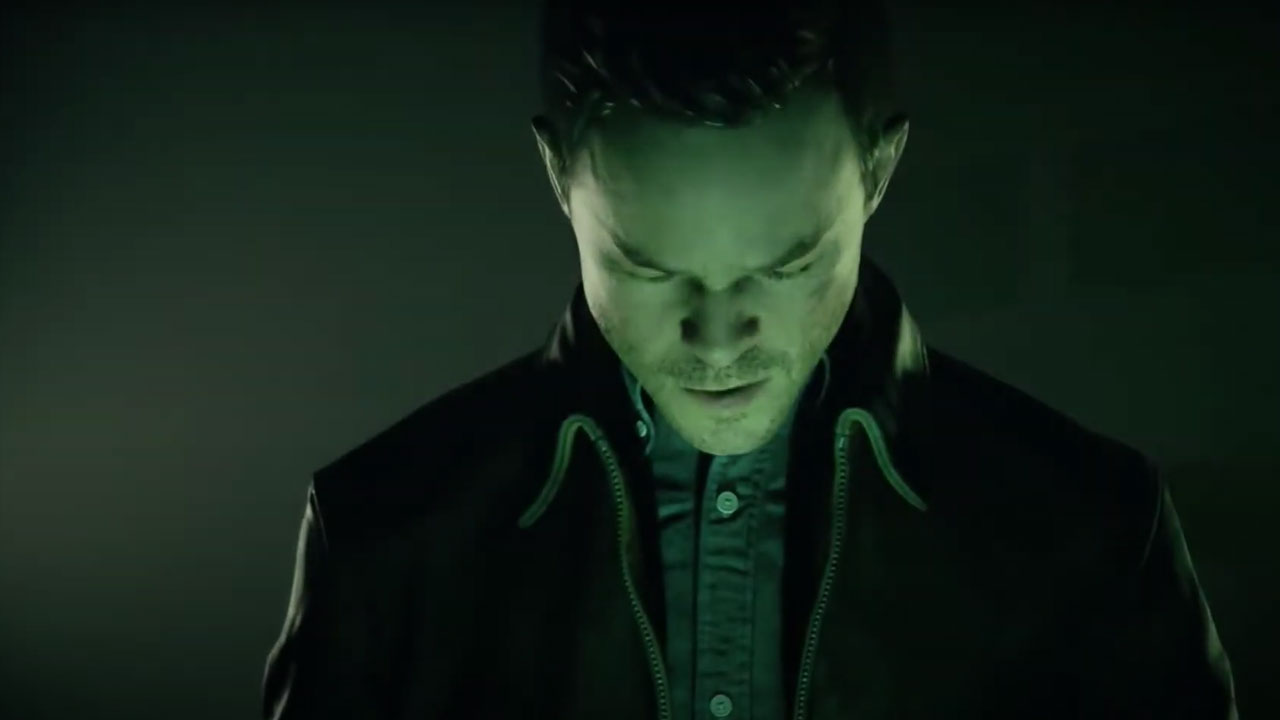 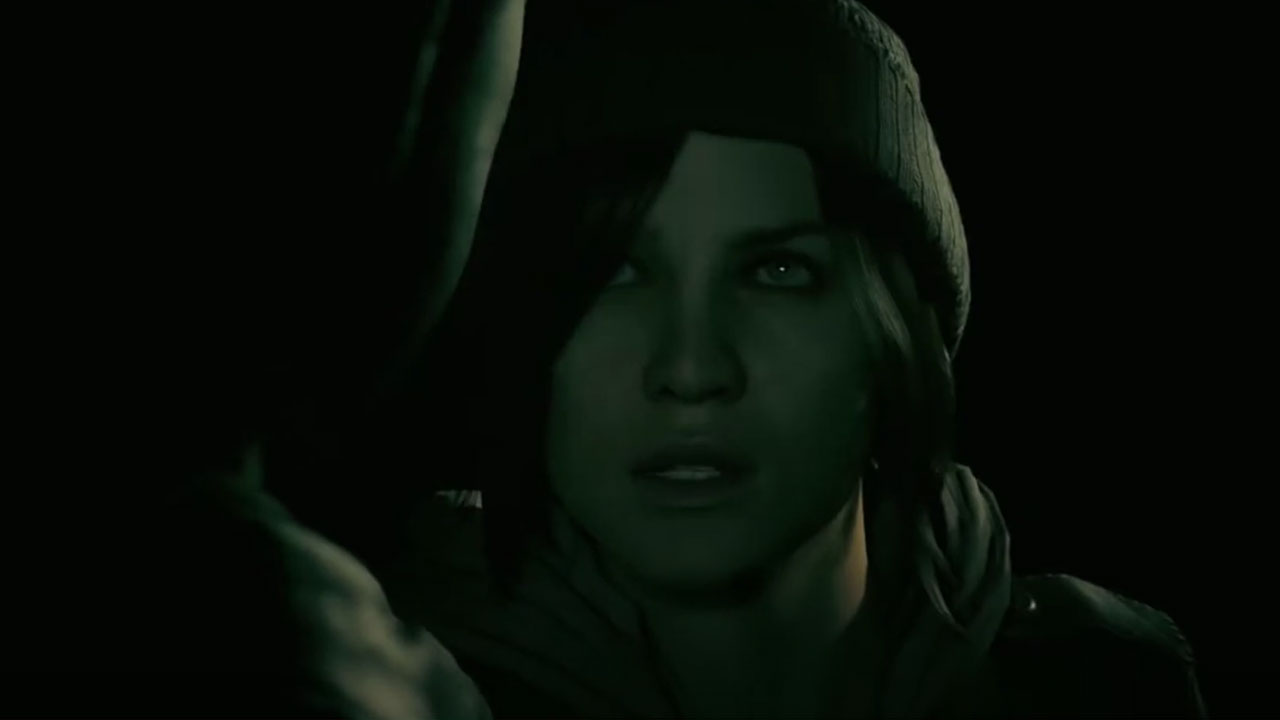 The game had a very ambitious design, mixing live footage with game cinematics and the facial animation needed to match the same level of realism – Remedy was aiming to create real-time game animation. Our HMC system makes dynamic facial performance capture possible, allowing for the movement of the performers while maintaining strict stereo camera positioning. This method of tracking facial movements suited the fast gameplay mechanics of Quantum Break perfectly.

With our HMC hardware in its infancy, Remedy harnessed the power of our DI4D PRO system to precisely capture the finer details of the actors’ performances. While some of the in-game animation was captured directly from the HMC data, much of the data from the live shoots was used for reference, with further sessions completed using the DI4D PRO. 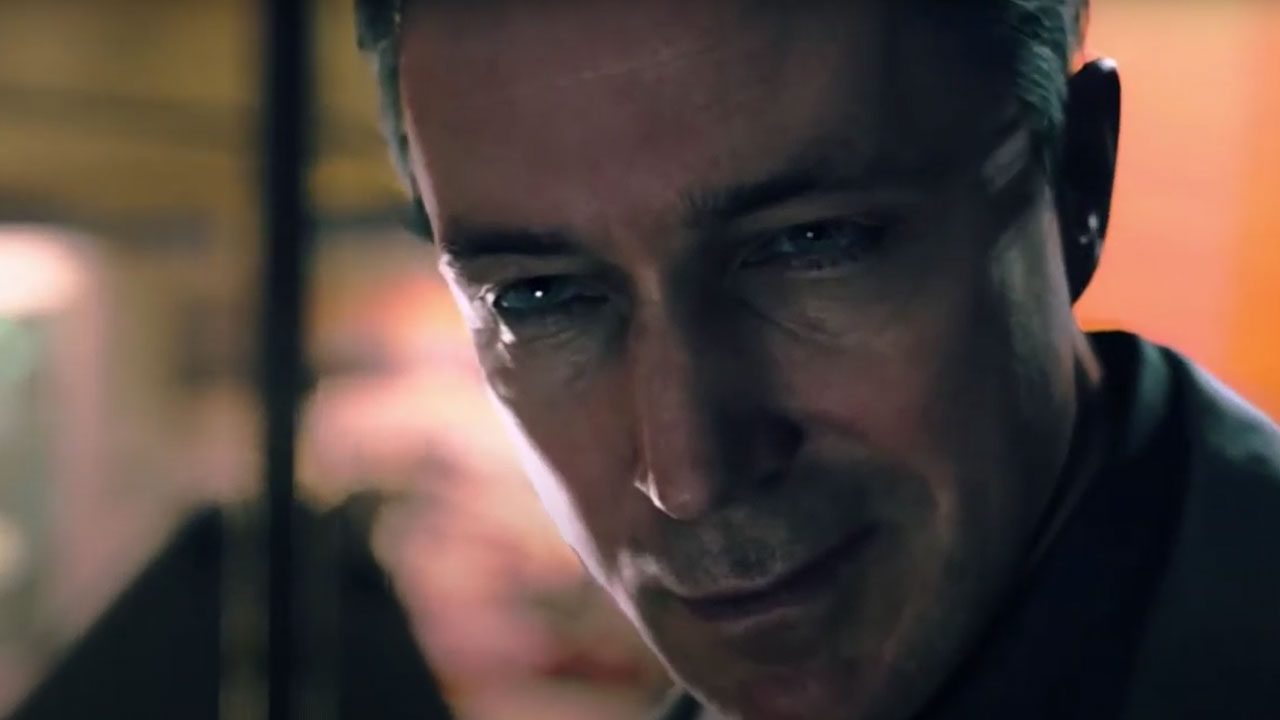 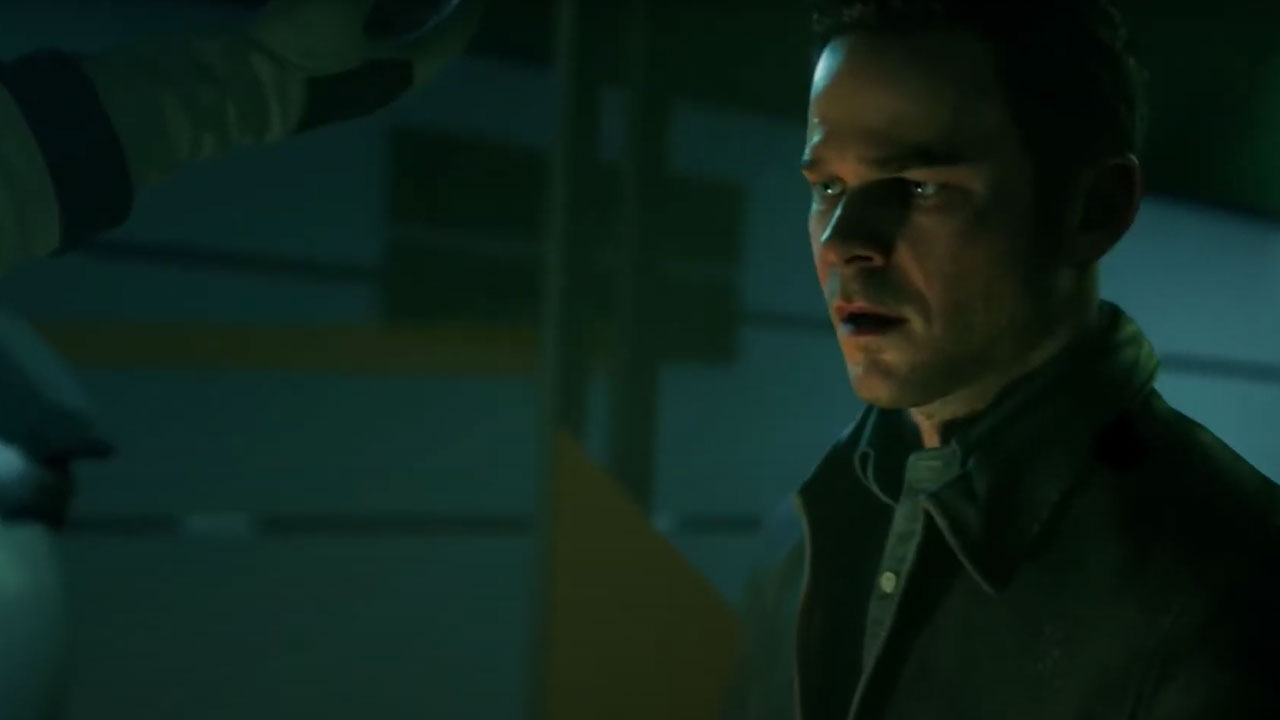 After each motion capture shoot, Remedy got the actors to re-perform their facial performance in the PRO system, matching the reference footage taken with the HMC. Using DI4D software, the data was post-processed to generate the tracked animation, driving the in-game characters.

To maximise the full potential of our DI4D technology suite, we provide a tailored service to our clients, providing on-set and remote support throughout all projects. For Quantum Break, we built a total of four HMC systems and assisted in the motion capture shoots at Digital Doman’s flagship facilities in Los Angeles.

We also provided a full range of training to the Remedy team, equipping them with the skills and knowledge required to complete shoots with both the HMC and DI4D PRO systems. Our team was also on-hand to provide support to Remedy with DI4D post-processing.

Quantum Break was the first game project to use DI4D PRO data at scale, and we were able to adapt our workflows during production to match the high expectations of both Remedy and the staff at Digital Domain – this included renowned motion capture supervisor, Gary Roberts. After two shoots, we had established ourselves as respected experts in the field of dynamic facial capture, a landmark moment for the DI4D team. 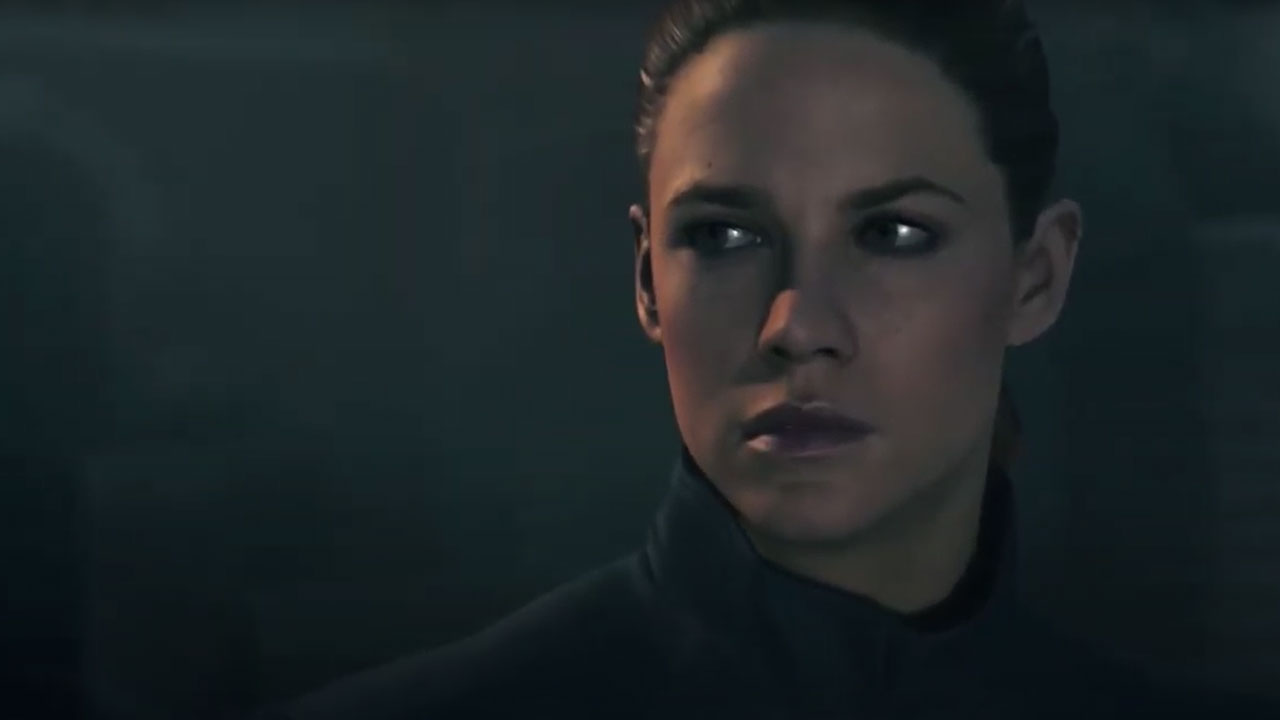 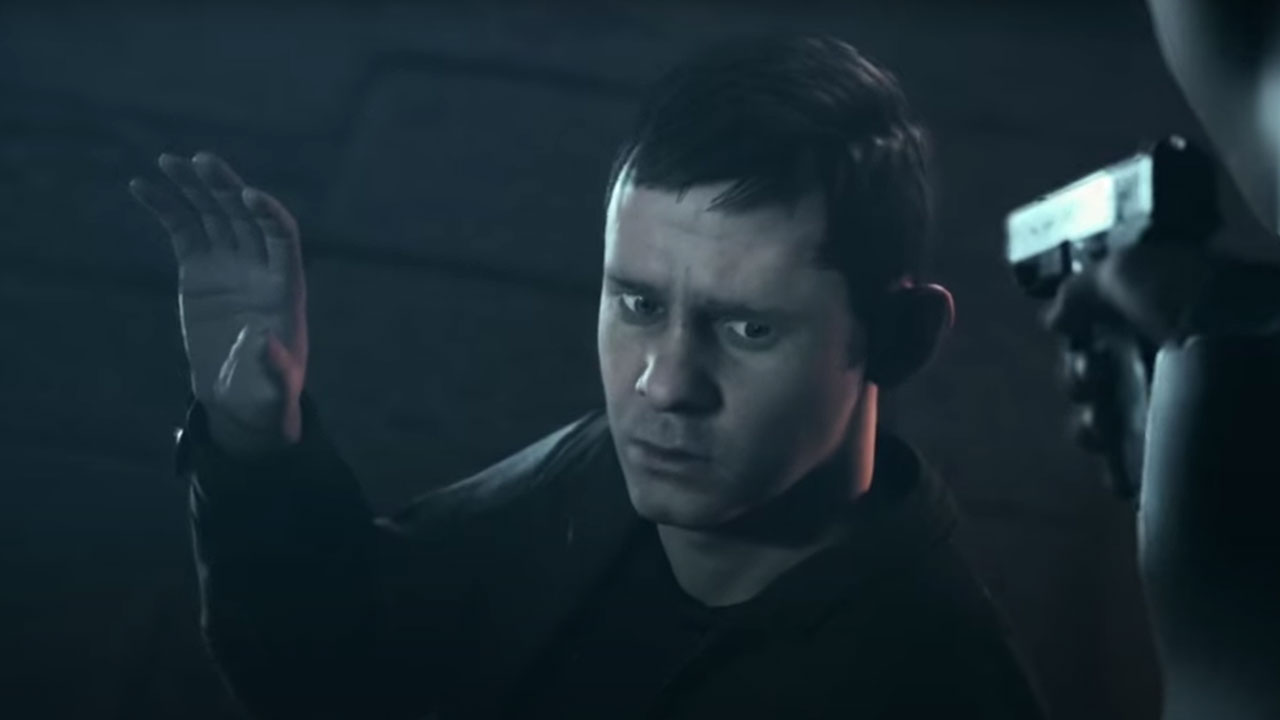 “We developed a long standing relationship with Remedy, who continue to use our technology on games such as the multi-award winning CONTROL. Digital Domain has now also become one of our longest-standing clients who we work with frequently. It was amazing to be part of this project; using cutting edge technology, shooting for over 5 weeks across a period of a year on an amazing motion capture stage, with AAA actors to create a game with animation that stands out to this day.”

“By using DI4D’s facial performance capture solution, combined with Remedy’s Northlight storytelling technology, we ensured that every nuance of the actors’ performances was captured on screen.”

By fusing our HMC and DI4D PRO systems, our data helped drive some of the best facial animation ever produced in a game, and at scale – helping set a new benchmark in the increasingly demanding world of game production. 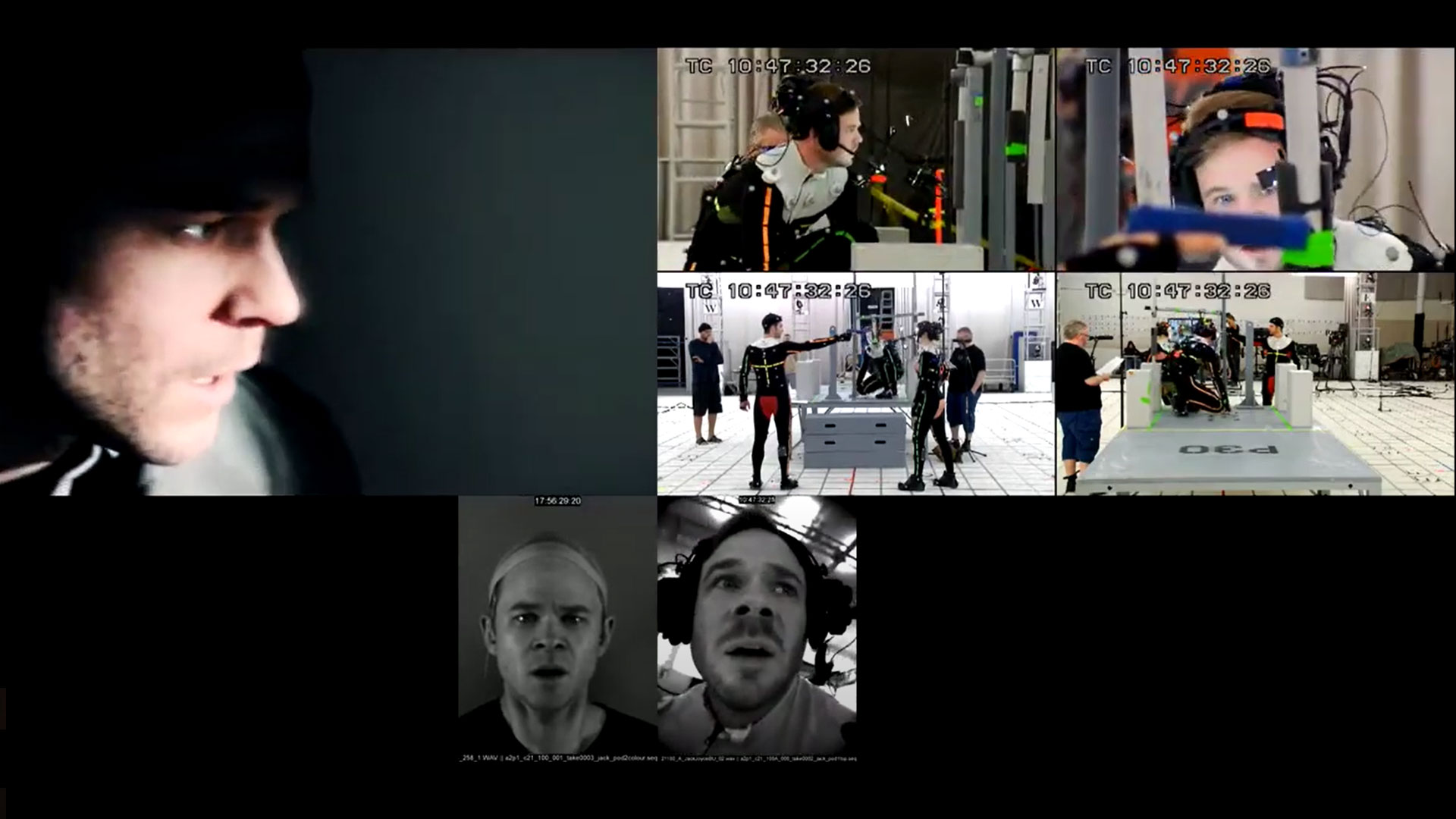