For Nick Rye, we provided 4D facial performance capture and processing services to Blur Studios for the Far Cry 5 Official Resistance Trailer. DI4D supervised the HMC shoot in Los Angeles, where we captured the actors full performance in a single day. 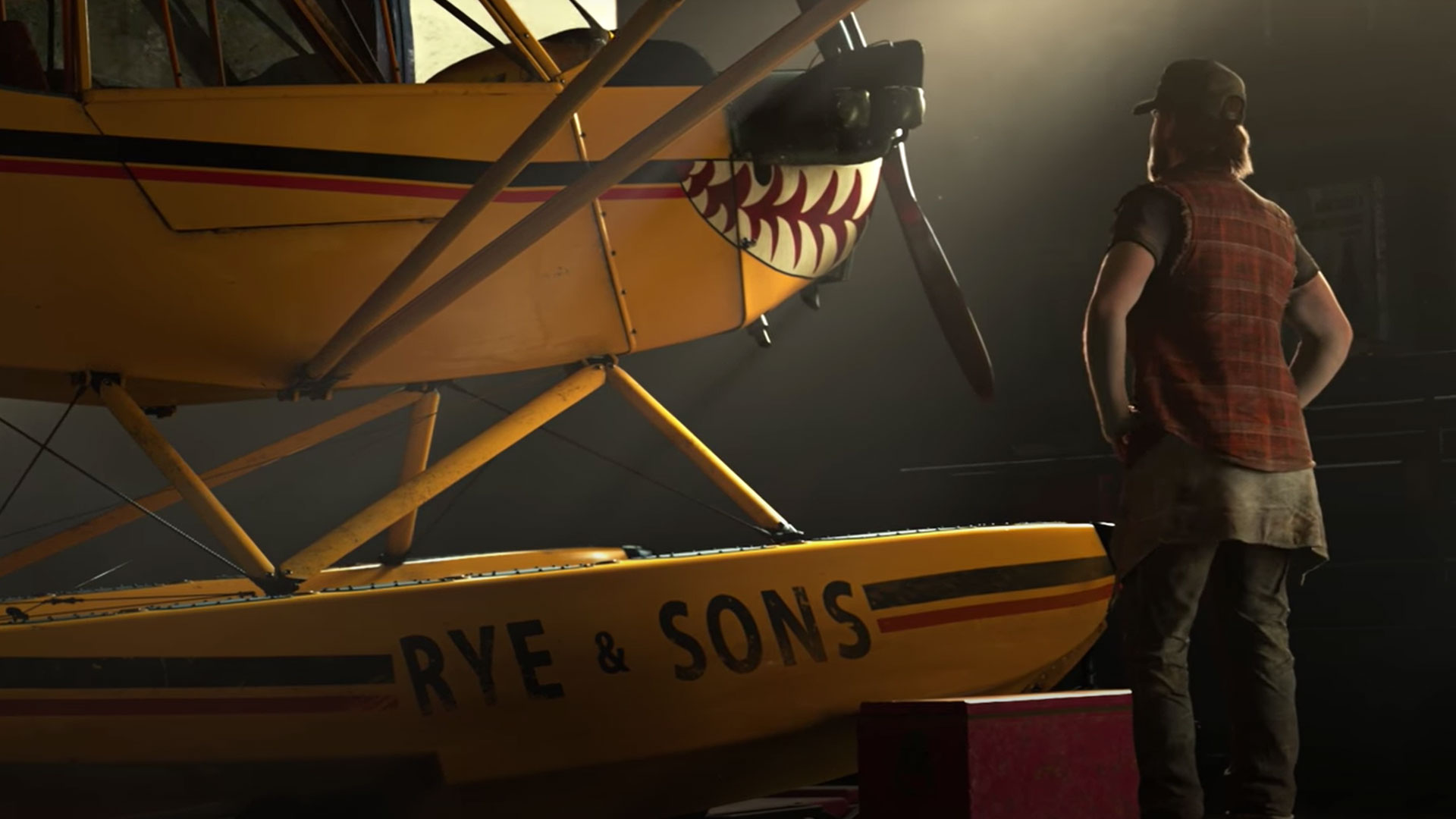 Blur Studios, one of the World’s leading animation and VFX studios, created all three of the Far Cry 5 trailers. For Nick Rye, the goal was to create a sombre scene, with a deep intensity. DI4D were responsible for supervising the shoot and produced all of the facial animation for the trailer. The piece makes heavy use of close up shots where the performance is revealed in full screen. We were able to help Blur capture this, producing a truly memorable trailer for the game. 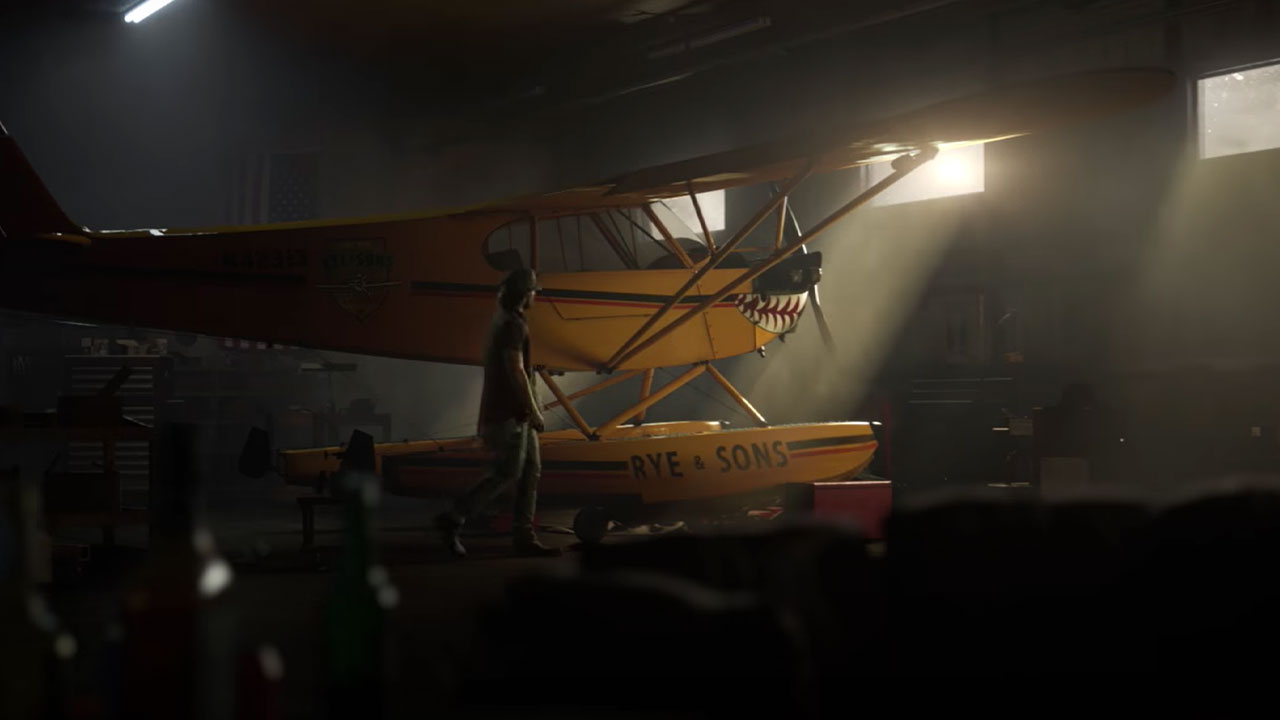 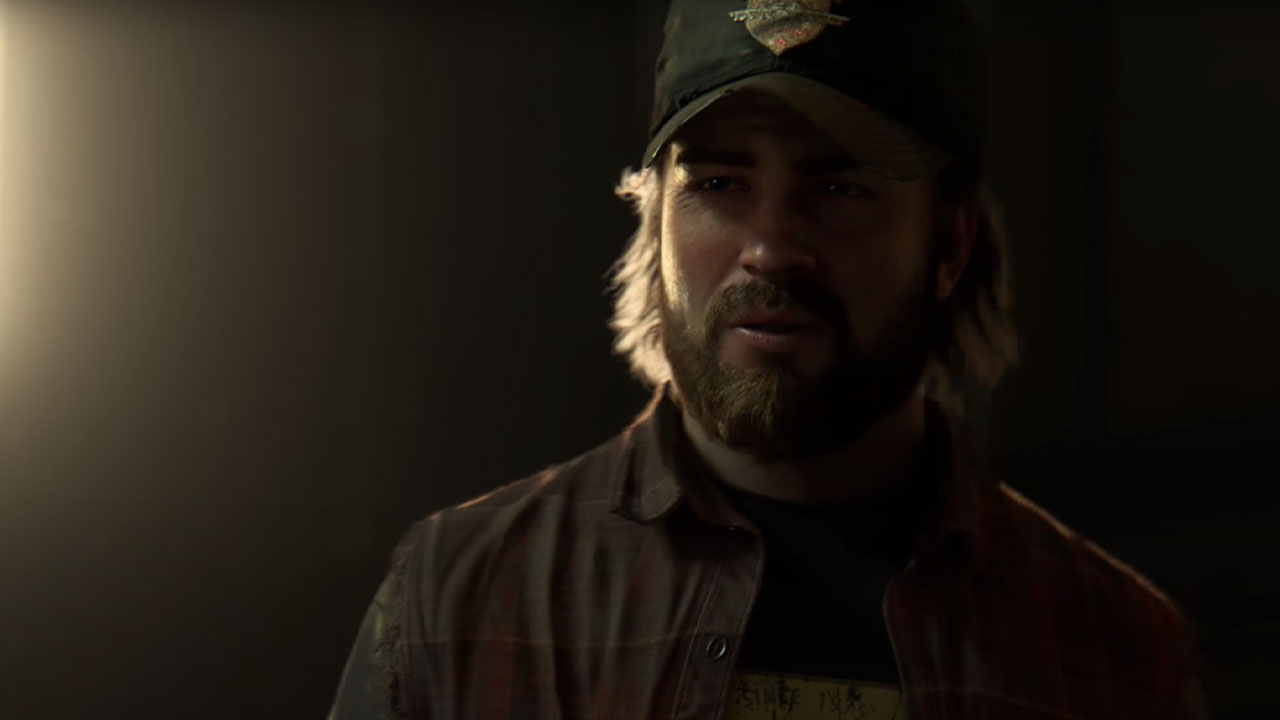 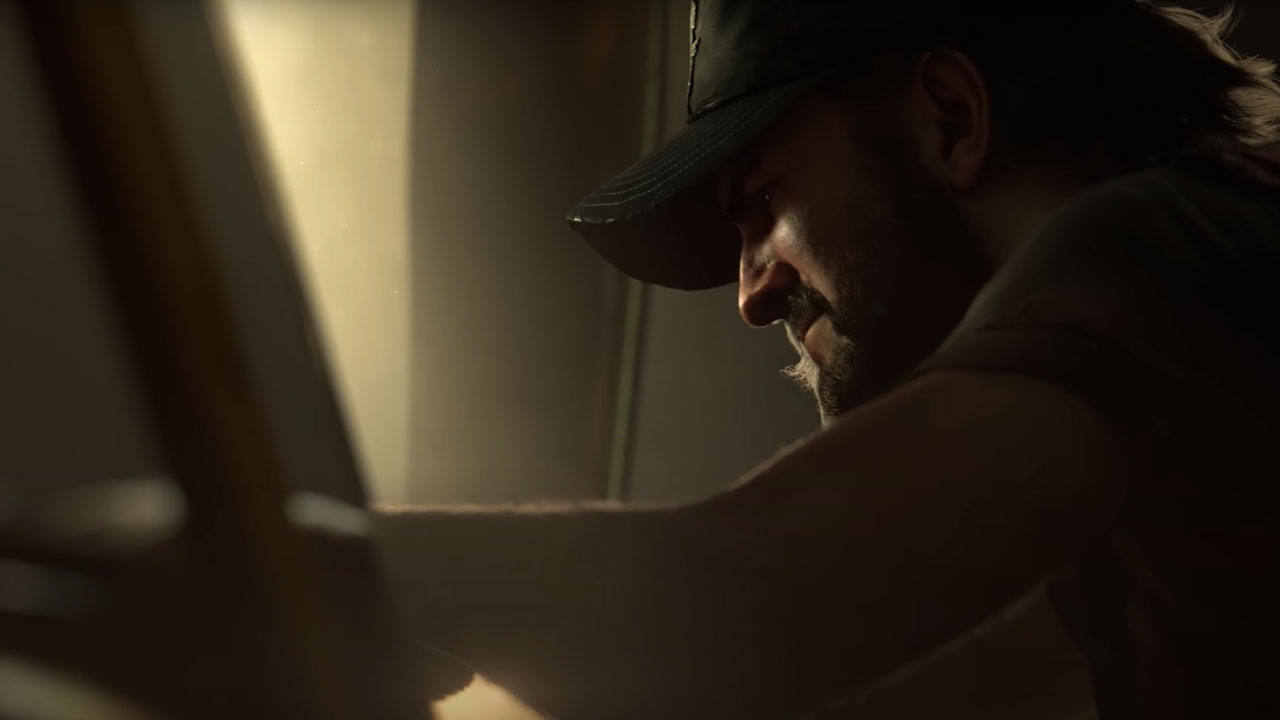 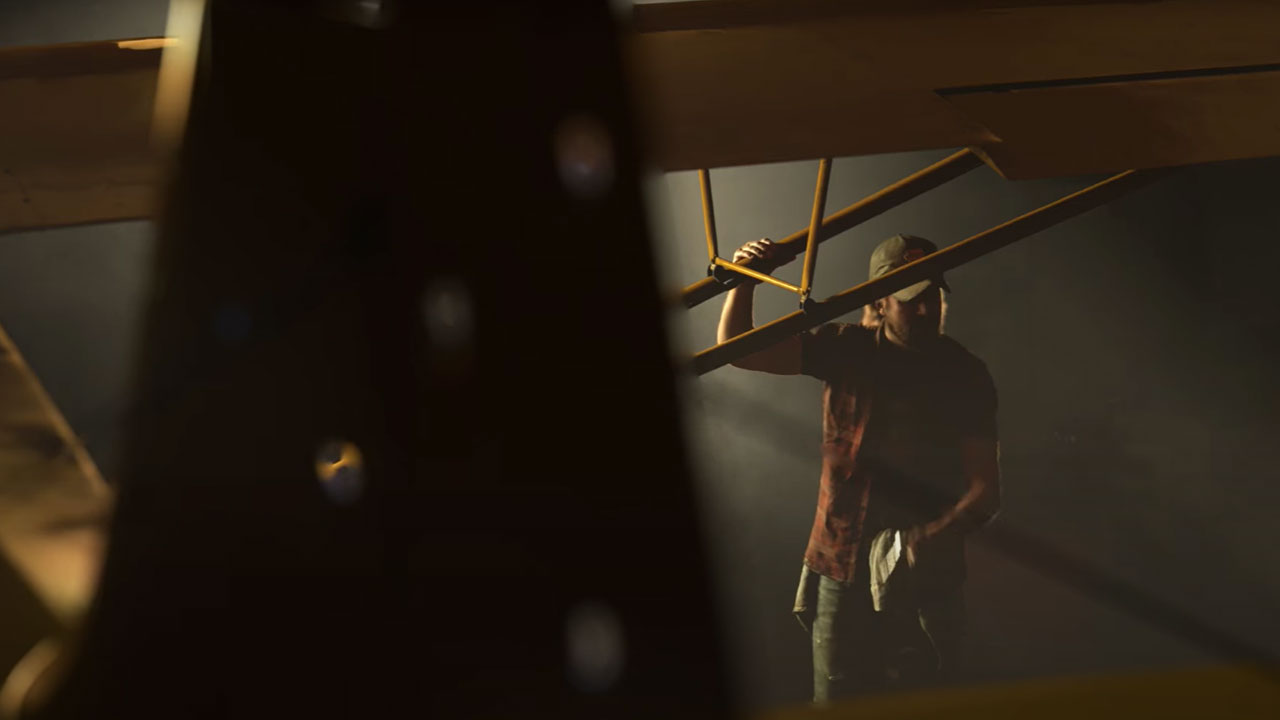