We worked with Sony Pictures Imageworks to deliver high fidelity 4D capture for digital doubles using our DI4D PRO system, as well as providing post-processing for an HMC shoot.

Love, Death and Robots is an anthology series on Netflix that features a diverse collection of animated shorts. Now in its third season, for an episode called In Vaulted Halls Entombed, Sony Imageworks needed a trusted partner to deliver 4D facial capture for the lead characters in order to provide the highest fidelity animation possible for the project.  DI4D were on point to support the production.

Over two separate shoots, DI4D helped the studio both with a DI4D PRO capture session for the three lead actors as well as post-processing from a separate shoot captured from actors wearing head-mounted cameras (HMCs). 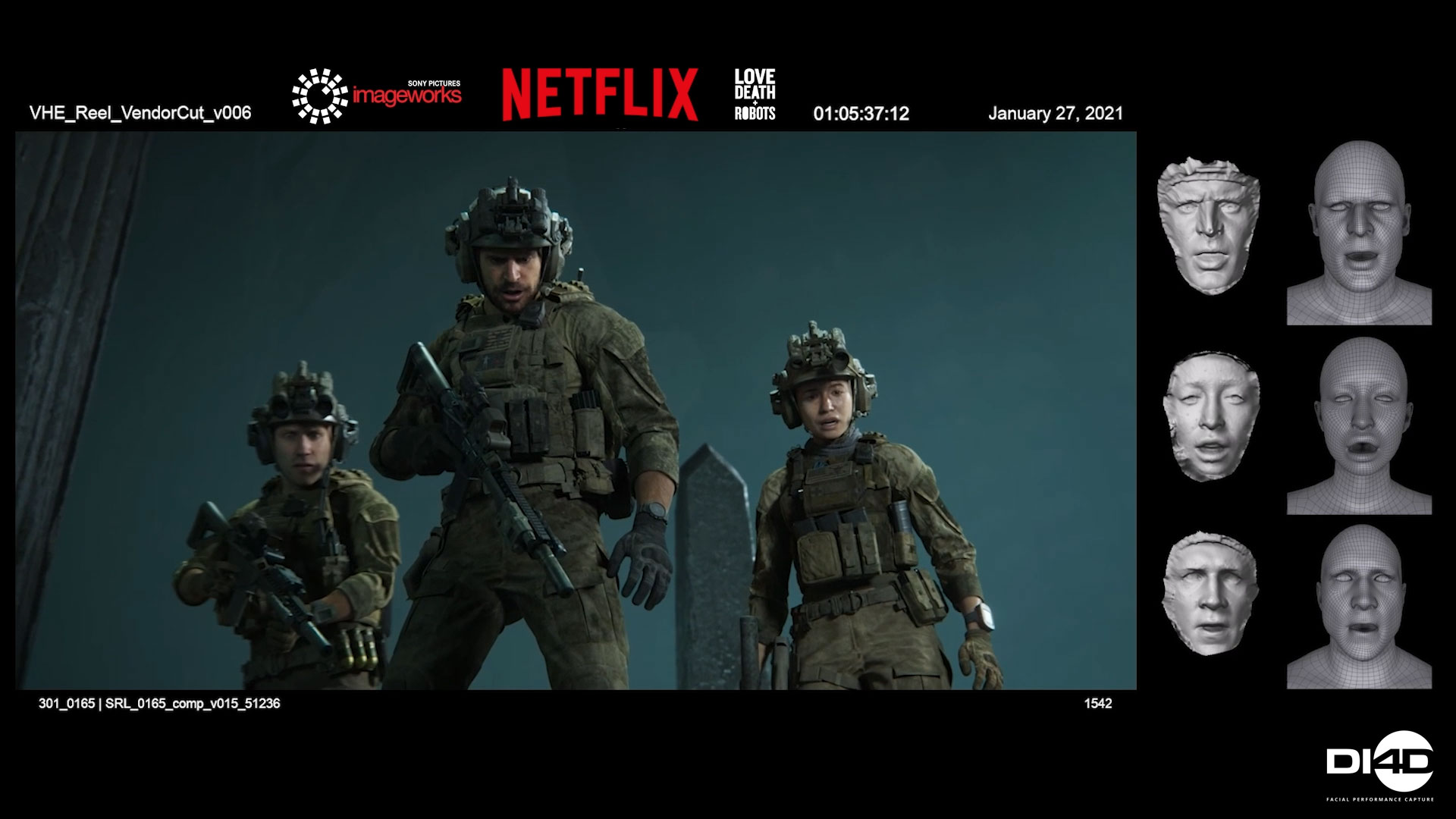 As with any production, quality was at the top of the list of deliverables for this show. Doug Oddy, VFX Producer on the project, said “We wanted the highest possible fidelity performance solution for the faces so we went to DI4D.” Industry experience and levels of service also played into the decision to bring the team into the production. Speaking of his experience working DI4D, Doug continued, “they’re the industry leaders in this technology. You’d be hard-pressed to find anybody that has done this volume of work at this level with 4D data.”

With the shoot taking place during the height of lockdown during a global pandemic, DI4D’s renowned service levels came into their own to support the smooth running of the project.

The world had been in lockdown and this was one of the first motion capture shoots to take place in Los Angeles upon the lifting of restrictions. Oddy explains, “there was a high level of anxiety under the circumstances. For many of the cast and crew this was the first time that they had left their homes in months. Colin and the DI4D crew were so accommodating and professional. They exceeded every state protocol in place to ensure the safety and comfort of the team was assured.” 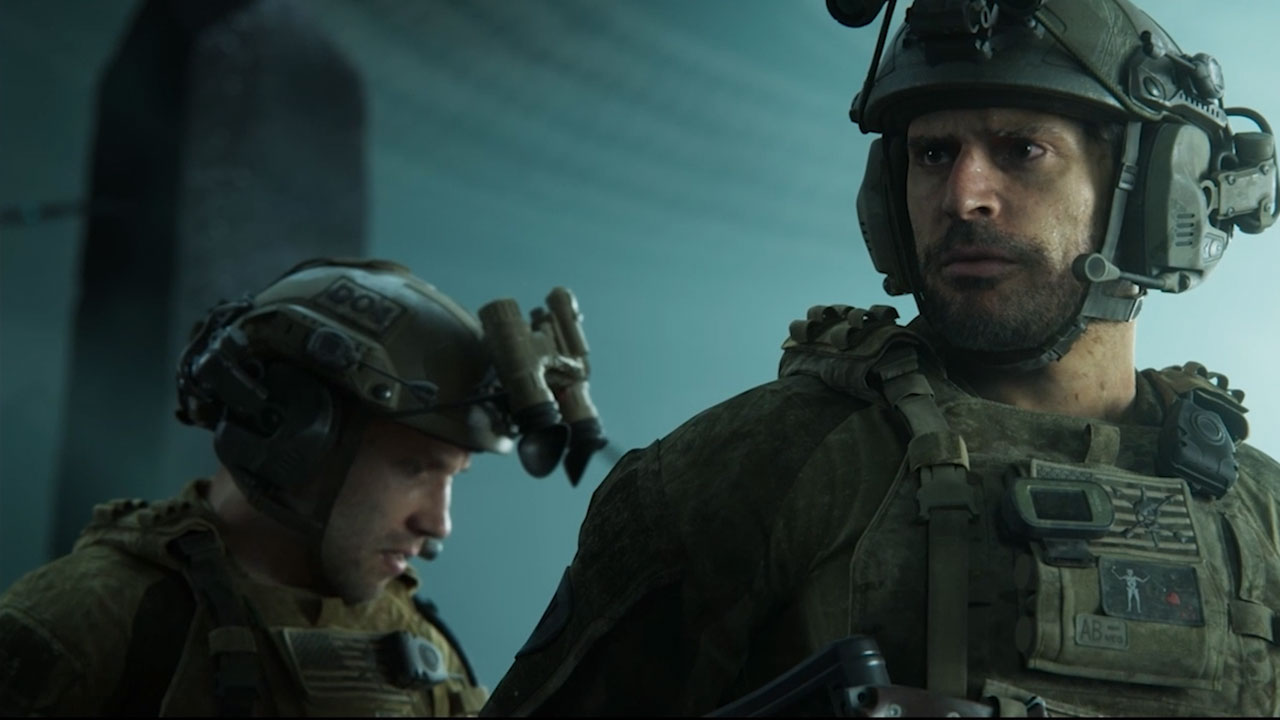 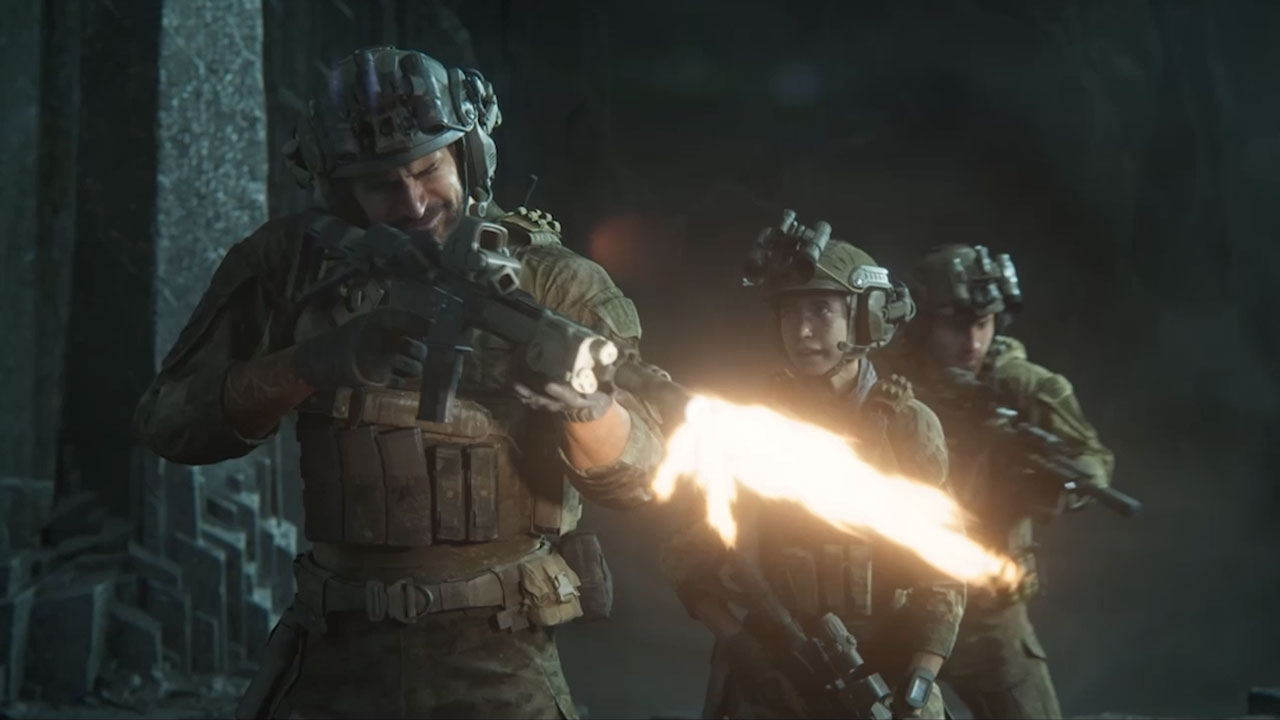 The DI4D team walked the actors through the sequences required for the DI4D PRO capture session in advance of doing the full mocap sessions on stage. “For some of the performers this was their first facial capture experienceand Colin’s team helped guide everyone through the process as if it was something they had done countless times,” says Oddy. “The PRO shoot involved capturing the performance of our three lead actors, so the production had their actual lines of dialogue to work with.” The actors captured for the show were Joe Manganiello, Christian Serratos and Jai Courtney who played Coulthard, Harper and Spencer in the episode. The story follows an uncompromising special forces squad on a hostage rescue mission who find themselves trapped in a prison containing an age-old evil. 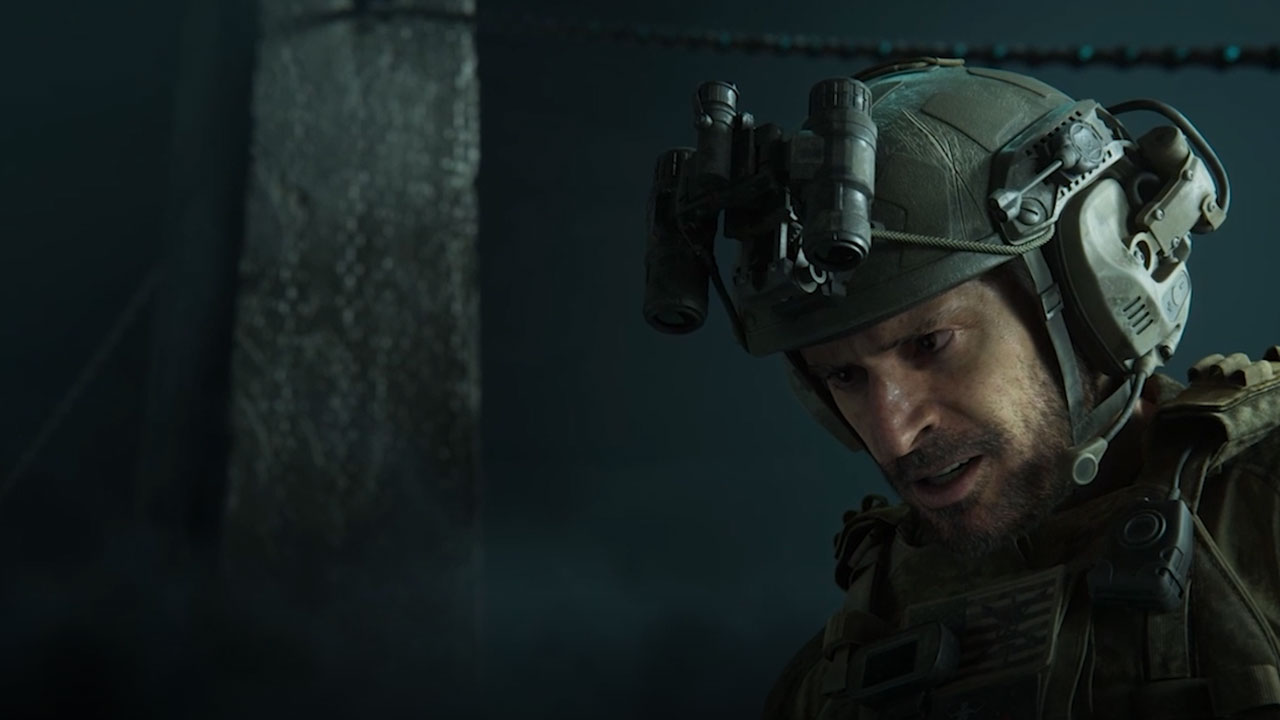 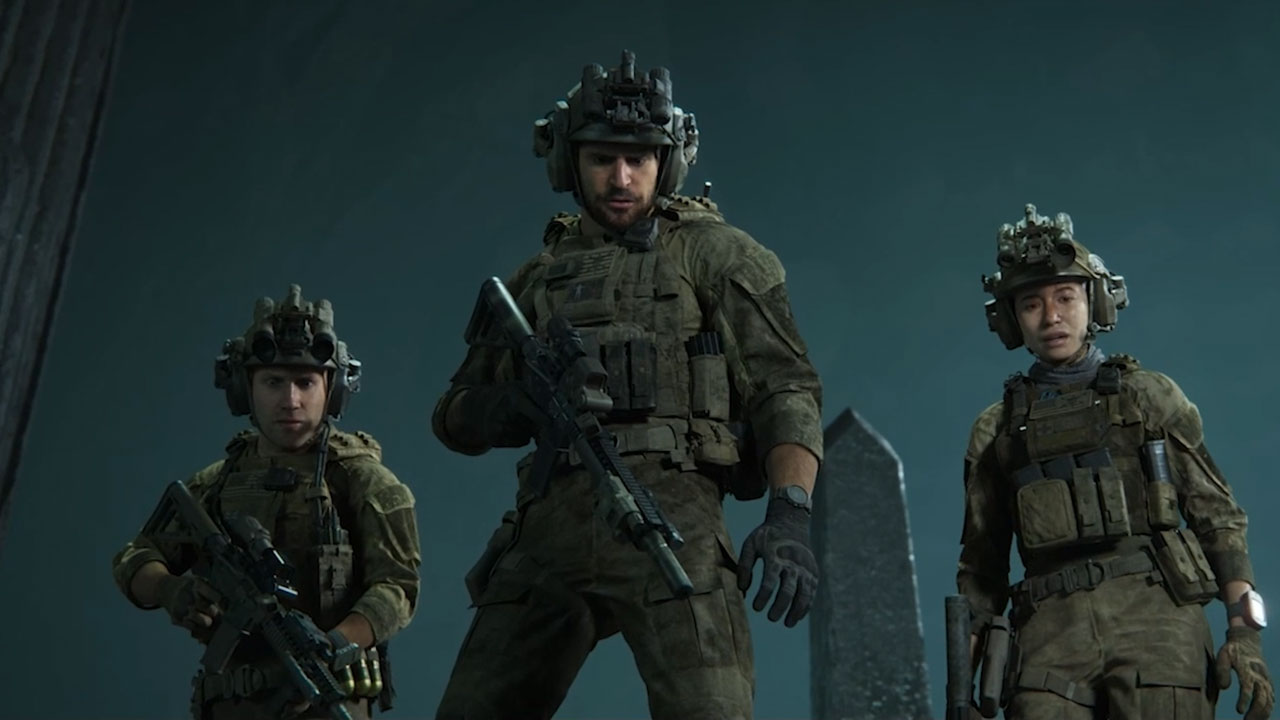 After originally only planning to solve the data of their two lead actors, in the end, it was the three actors that were required at the highest fidelity. After the HMC shoot, the production decided that they would see if it was possible to “upgrade” the third actor by having his performance solved by DI4D.

This change in plan was no issue for the DI4D team. Even though the HMC data from the shoot was not optimally calibrated, it was still possible to deliver the required quality for the production.  “It was great to be able to bring it all to that same quality level,” says Oddy. “We’re grateful that they were able to find a solution and to be able to deploy their technology on a set up that wasn’t originally planned for.”

DI4D’s ability to work flexibly and tailor their service allowed the production team to take the final edit of the animation in the direction they wanted to. “Once we started editing, it became evident we needed to use some of the third characters performances from the head mounted cameras used during the stage shoot given the excellent  performance. We approached Di4D on how to take advantage of the data as the head mounted camera is a significantly different setup than the captures we had done at the Di4D studio, The team at Di4D turned around a test within 24 hours that solved this for us, providing the level of detail we needed to ensure the performance lived up to the same quality,” noted Oddy.

Summarizing DI4D’s contribution to the project Doug concludes, “it’s a great combination of finding solutions for us from a technical and budget standpoint to achieve the highest quality performances possible. Every production is going to be limited by its schedule and budget, and in our case, COVID 19 was rife at the time, but they took it all in stride and continued to offer solutions throughout the production process long after we had completed our various captures. I couldn’t be happier with the way it worked for our film project.”

You can catch Love, Death and Robots Volume 3 on Netflix now.