It Chapter Two is a the sequel to the 2017 smash hit horror film It. both based on the 1986 novel by Stephen King. Set in 2016, 27 years after the events of the first film, it stars Bill Skarsgård, who returns as Pennywise the Dancing Clown. It centres on the Losers Club reuniting from their various lives apart from each other to destroy It once and for all, though being apart means they have mostly forgotten the terror they endured together 27 years ago. 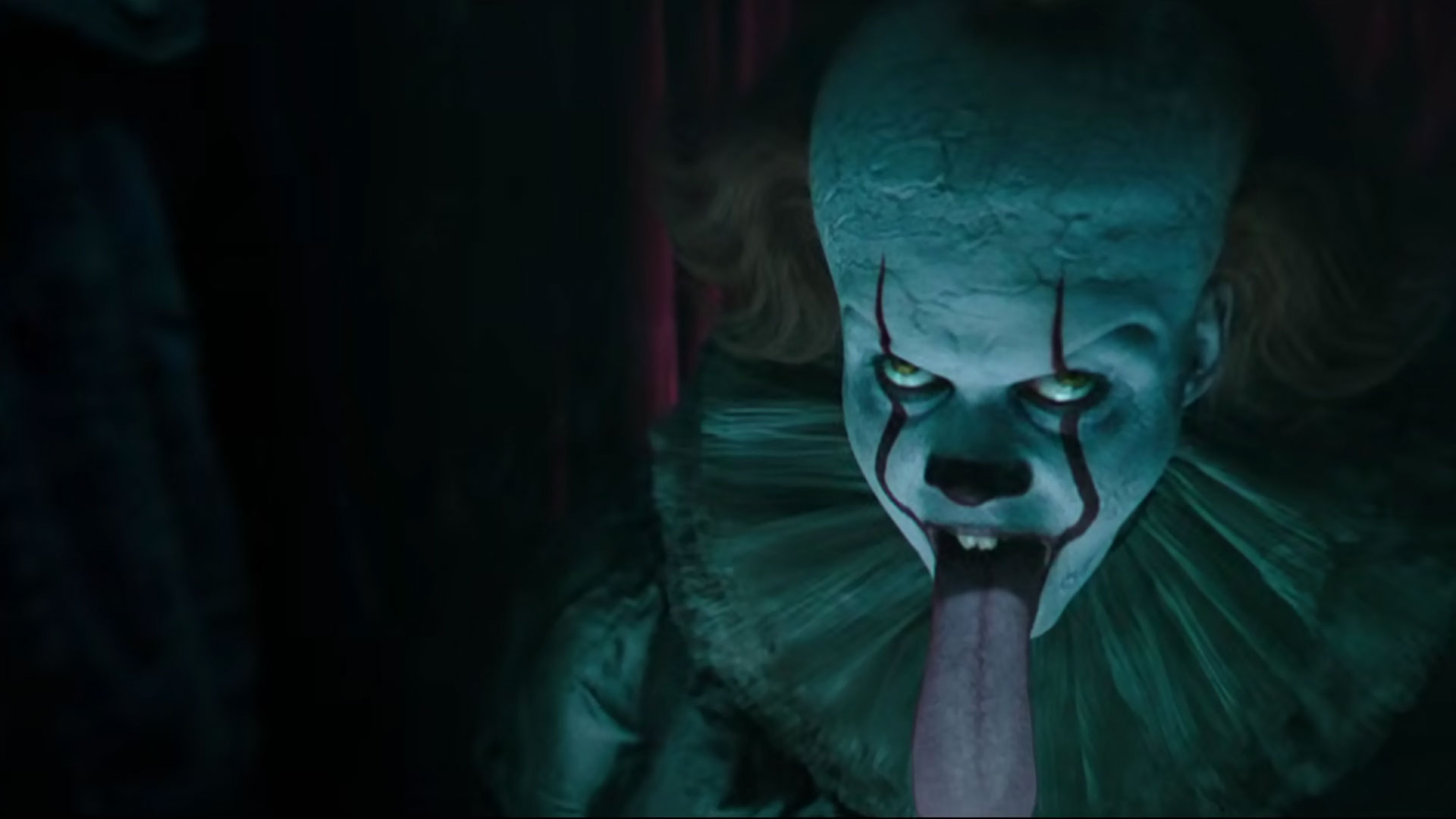 DI4D were involved in capturing Bill’s performance for key Pennywise VFX shots. Both the PRO and HMC systems were used at three different locations. The PRO shoot took place at SIDE:LA in Los Angeles, originally intended as a test, the performance was used in the final film. A motion capture shoot followed, and we were on set in Toronto to supervise the shoot and ensure the data acquired as optimal for our processes.

The physical nature of Bill’s performance was a challenge, involving crawling like a spider while wearing the HMC. A final pick-up shoot took place at an audio recording facility in Stockholm, Sweden, where the DI4D HMC was used to record Bill’s final facial performances. 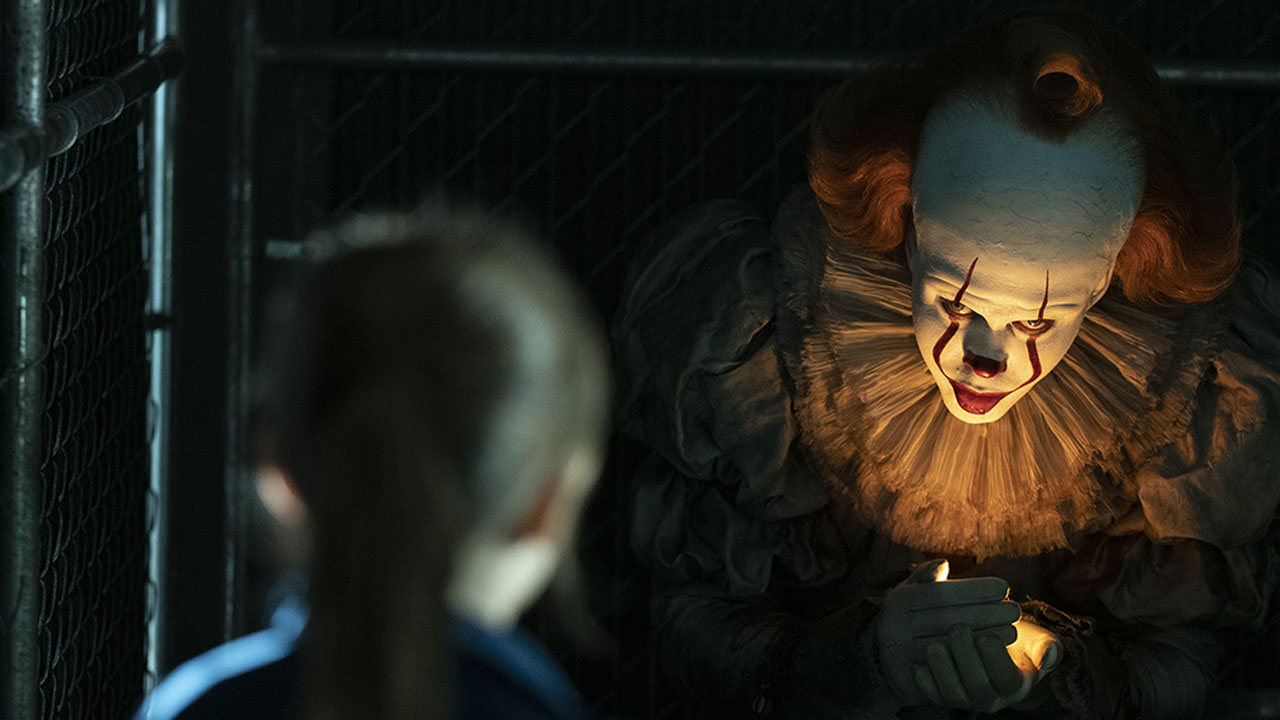 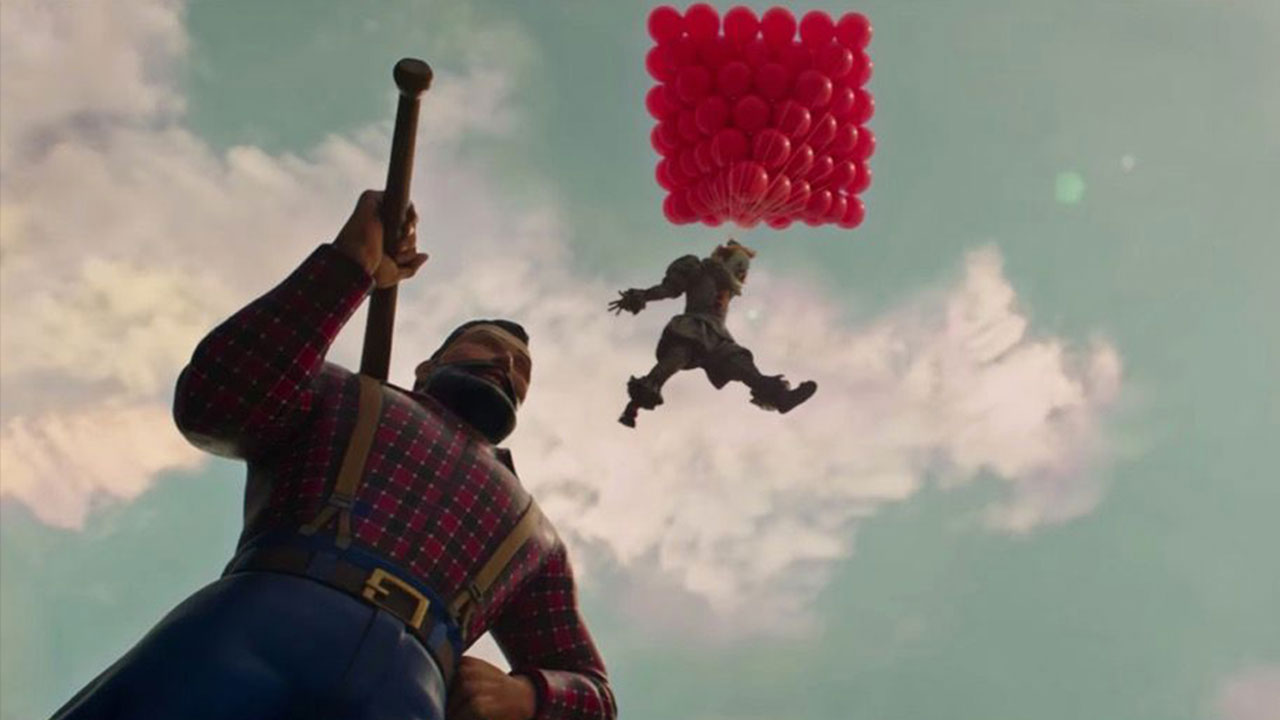