Bloodshot is a superhero film based on the Valiant Comics character. It is intended to be the first instalment in a series of films set within a Valiant Comics shared cinematic universe. Directed by David S. F. Wilson, in his feature directorial debut, the film stars Vin Diesel. It follows a Marine who was killed in action, only to be brought back to life with superpowers by an organization that wants to use him as a weapon. 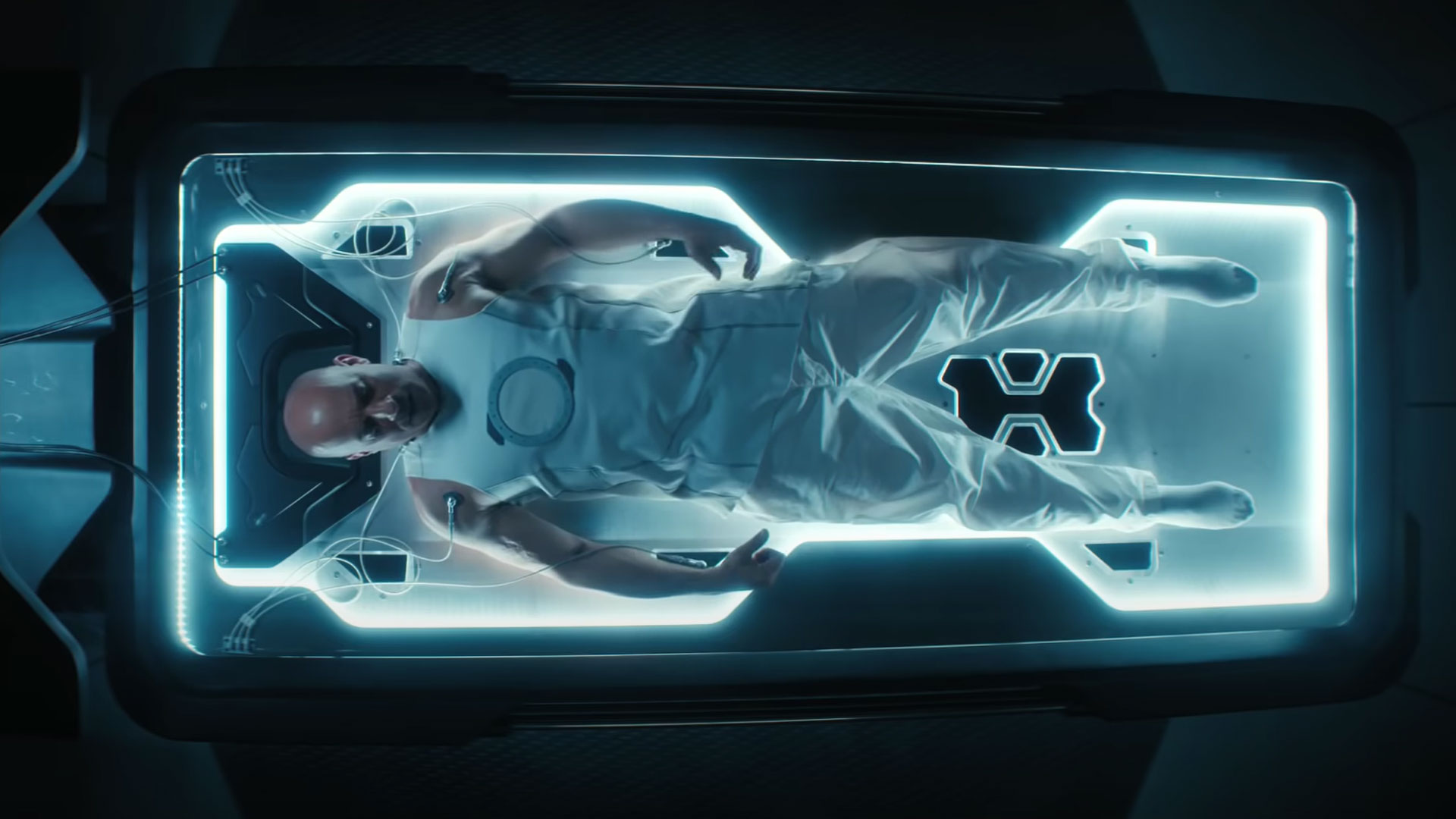 Using the DI4D PRO system on location at Leavesden Studios, we captured and tracked Vin’s facial performance and several key shapes, delivering highly realistic facial animation for several key VFX shots, including the infamous ‘elevator‘ scene. We had limited time with Vin, but we were able to capture everything that was required in a single evening. 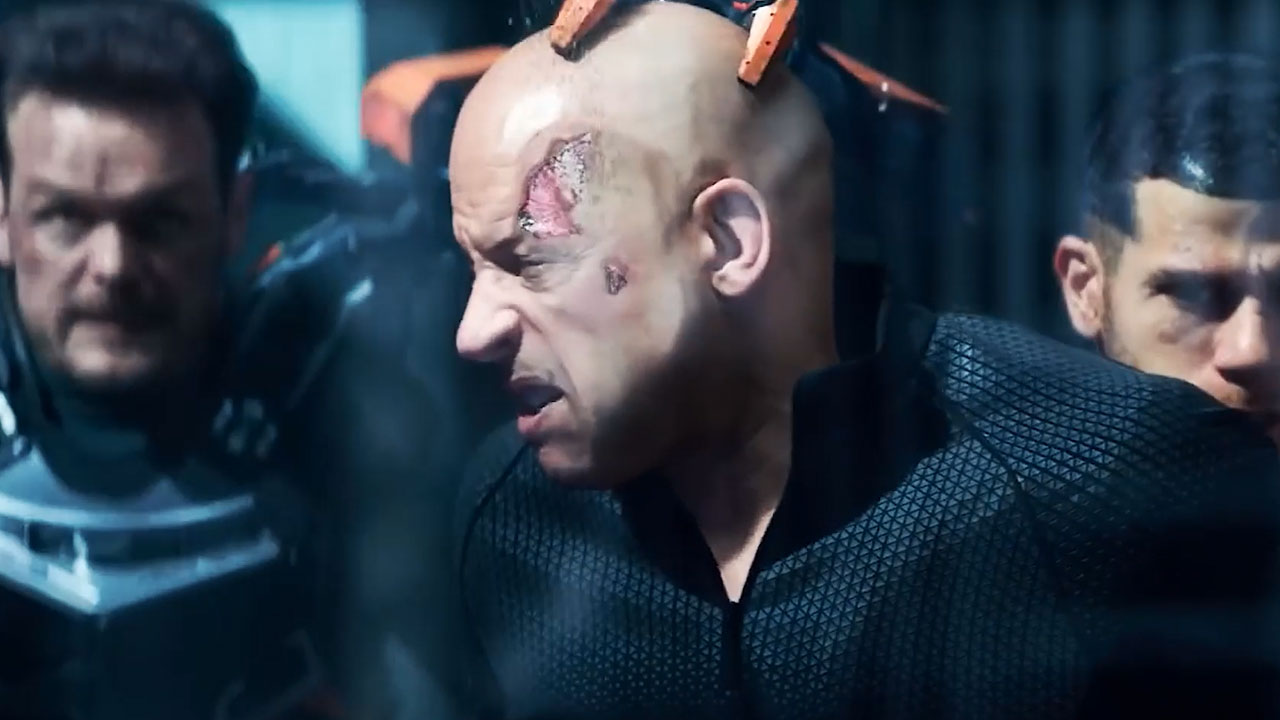 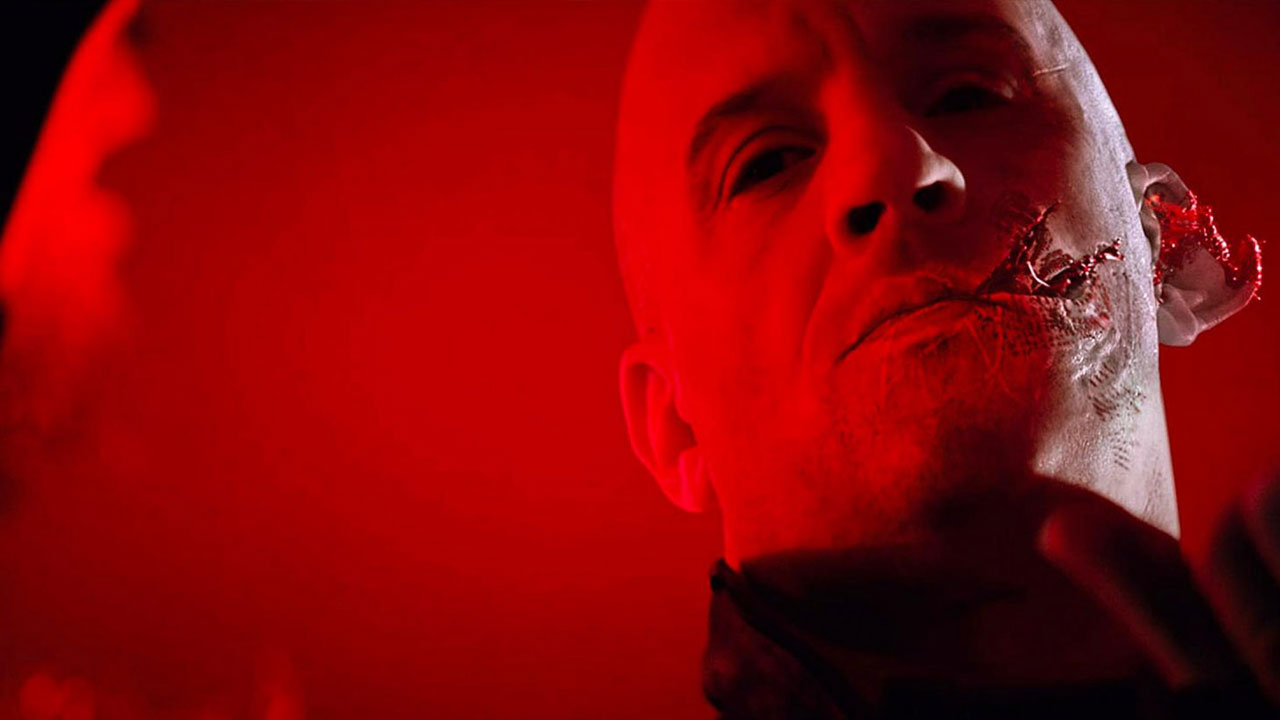