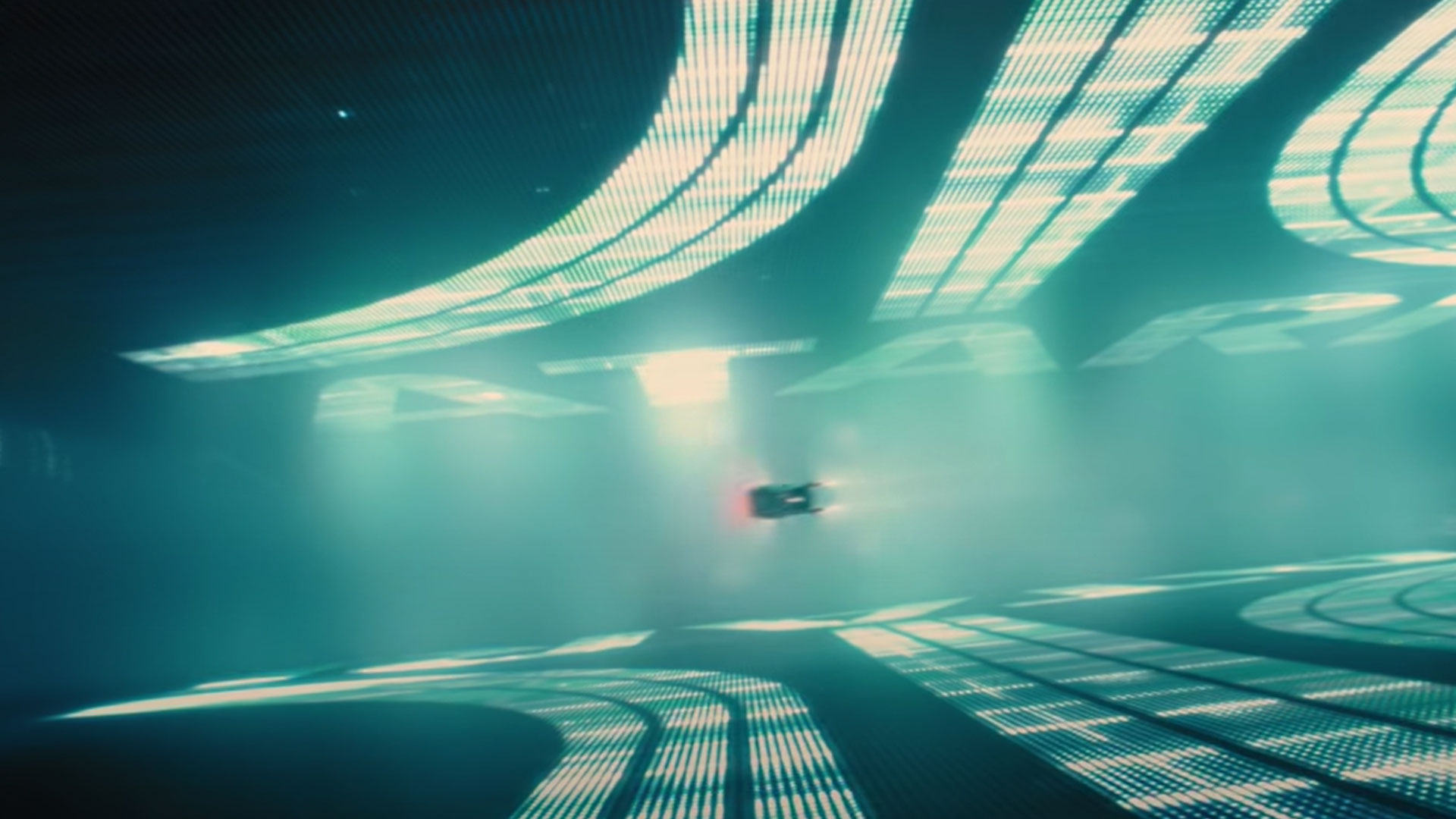 To match the age and appearance of actress Sean Young as Rachael in the original Blade Runner (1982), MPC needed to create and animate a photo-realistic CG version of the actress. The studio turned to DI4D, harnessing the power of the DI4D PRO system to track every minute detail of the facial movements of both Sean Young and stand-in actress, Loren Peta. 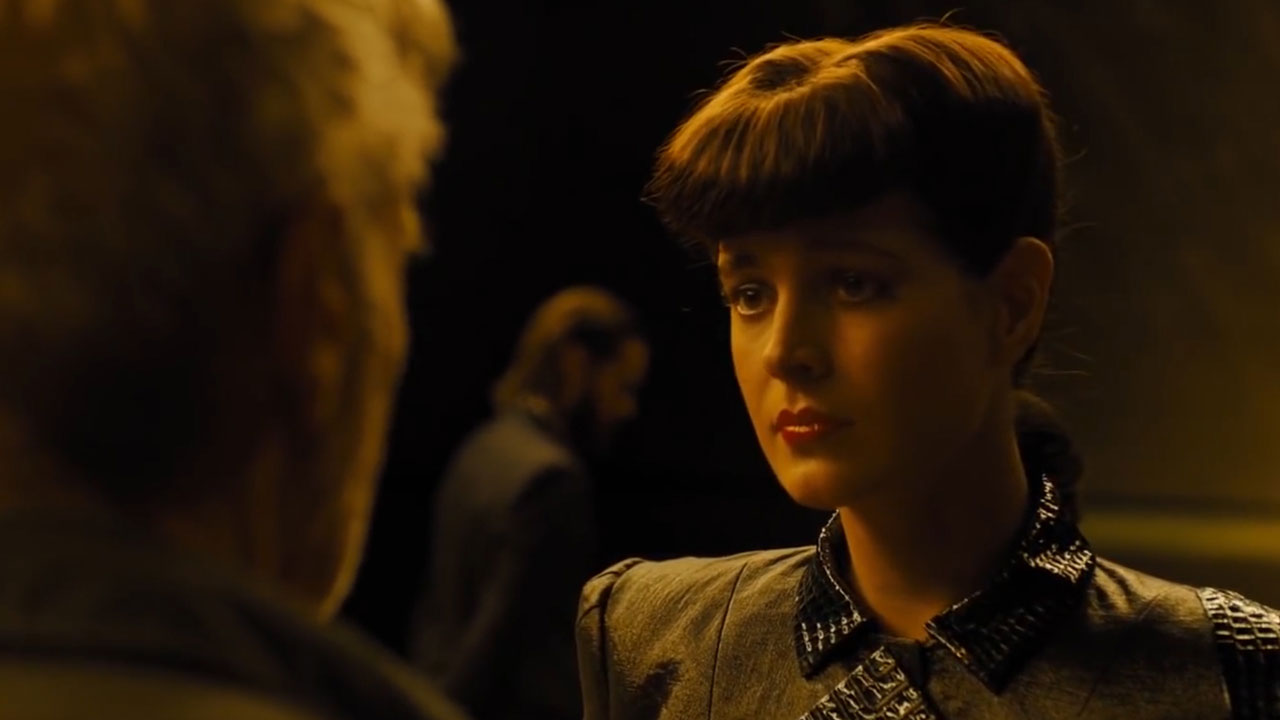 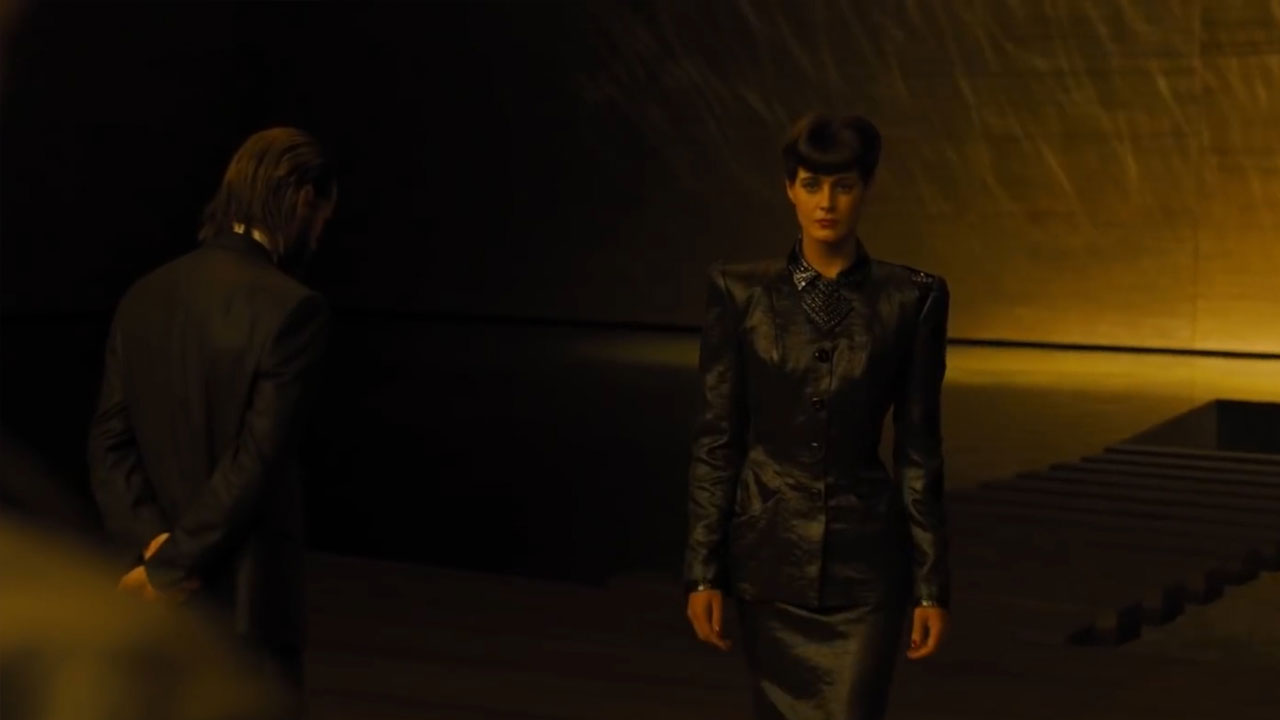 Rachael’s return in Blade Runner 2049 was one of the most technically challenging VFX scenes in the film, and her appearance was kept strictly under wraps until it was released. To help MPC achieve the required degree of photo-realism, our team developed the capability to track even higher resolution meshes than was previously possible, attaining an unprecedented level of fidelity that could resolve the subtlest of facial expressions and neck motion.

“We knew this was going to be a very special scene…we got Sean [Young] back for a secret facial capture session, flying her out to Budapest where we captured her performance using a Dimensional Imaging DI4D facial performance capture rig.”

We provided MPC with DI4D PRO camera information, high-resolution images, Raw 4D data and densely tracked 4D animation of both actress’ performances and expressions. Using Sean Young’s data to sculpt an accurate CG replica, MPC then used our 4D data of Loren as a guide to animate the CG Rachael, matching it with Loren’s live performance. 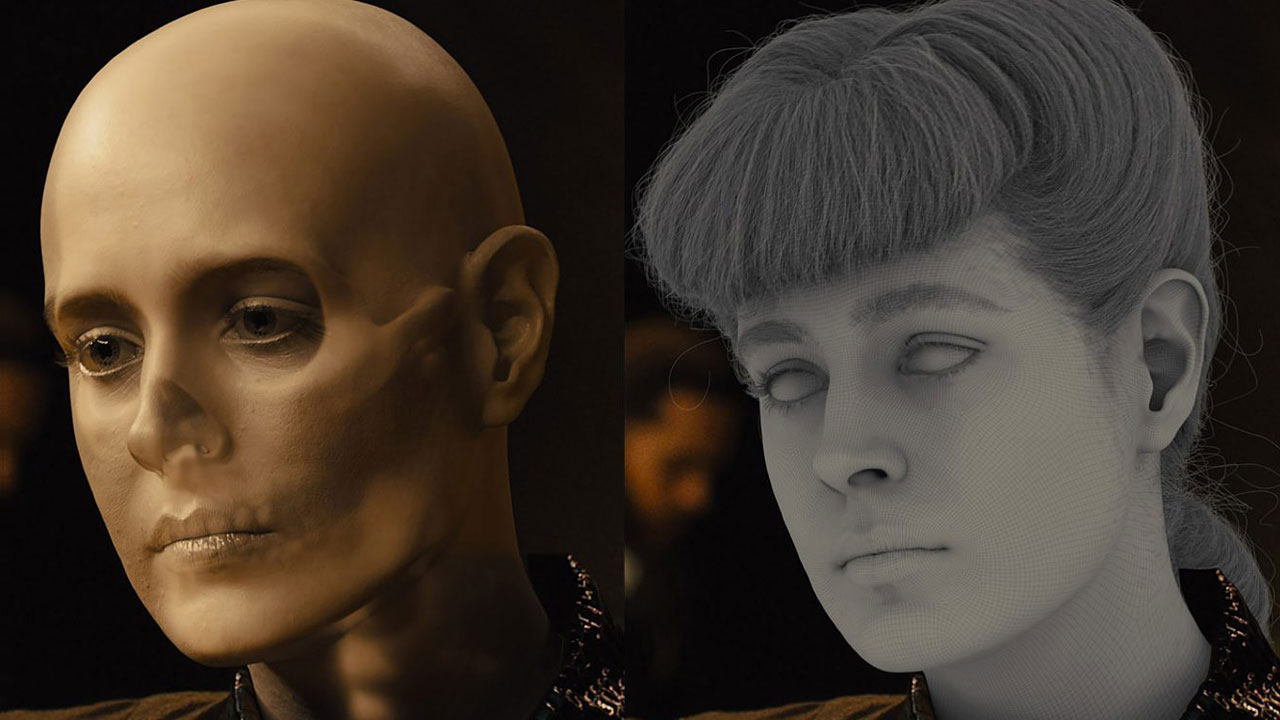 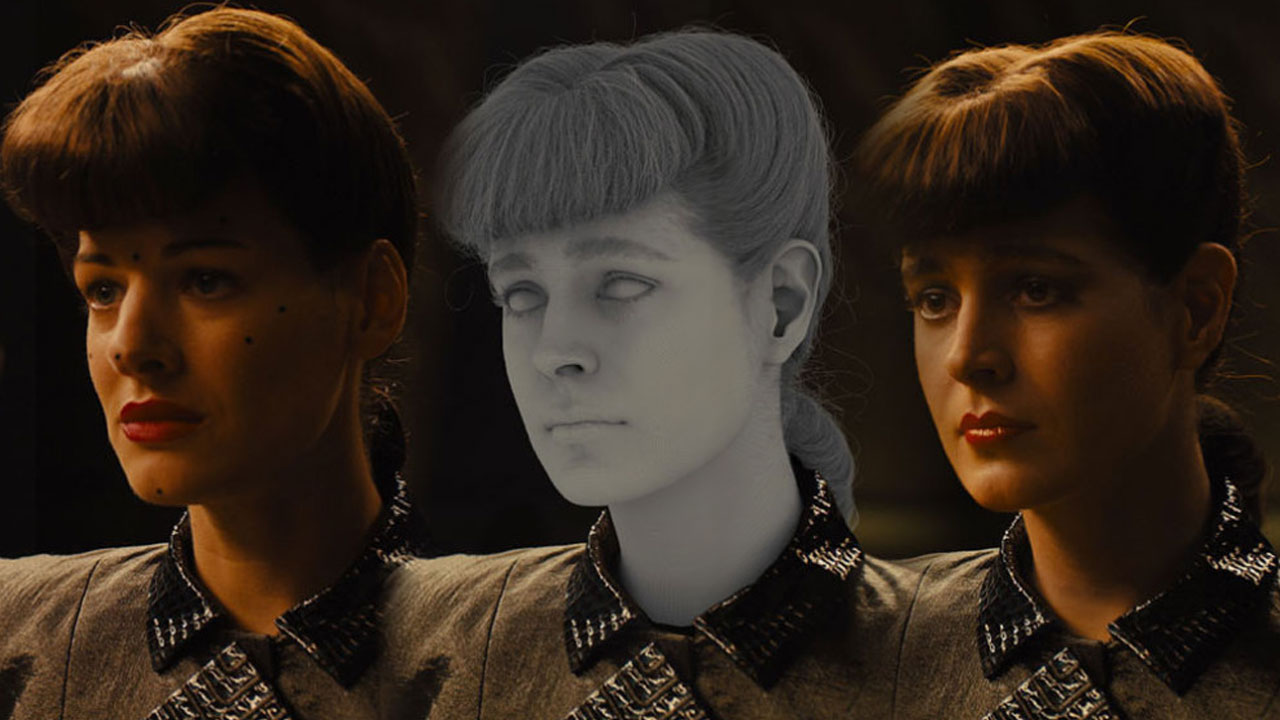 To maximise the quality of the final product, we provided a customised DI4D PRO capture service for the production of Blade Runner 2049. Our team worked on-set in Budapest with film director Denis Villeneuve and distinguished VFX Supervisor Jon Nelson providing the technical expertise to help them realise their creative vision.

The adaptability of the DI4D PRO system allowed it to be configured to match on-set requirements without compromising on efficiency or quality. We staged the PRO system with a false roof and background, surrounding the PRO capture PC with a sound-proofed booth and multiple sound deflectors. Our service offering was designed to cultivate the very best facial performance possible, producing a comfortable acting environment.

“Quality data capture, especially for facial performances, is an integral part of producing digital humans. DI4D came through for us with Rachael on Blade Runner 2049. Their team was highly professional and very accommodating.”

The end result has been recognised as one of the most convincing and believable CG-character performances in cinema, Blade Runner 2049 went on to win a 2017 Academy Award for Best Visual Effects. 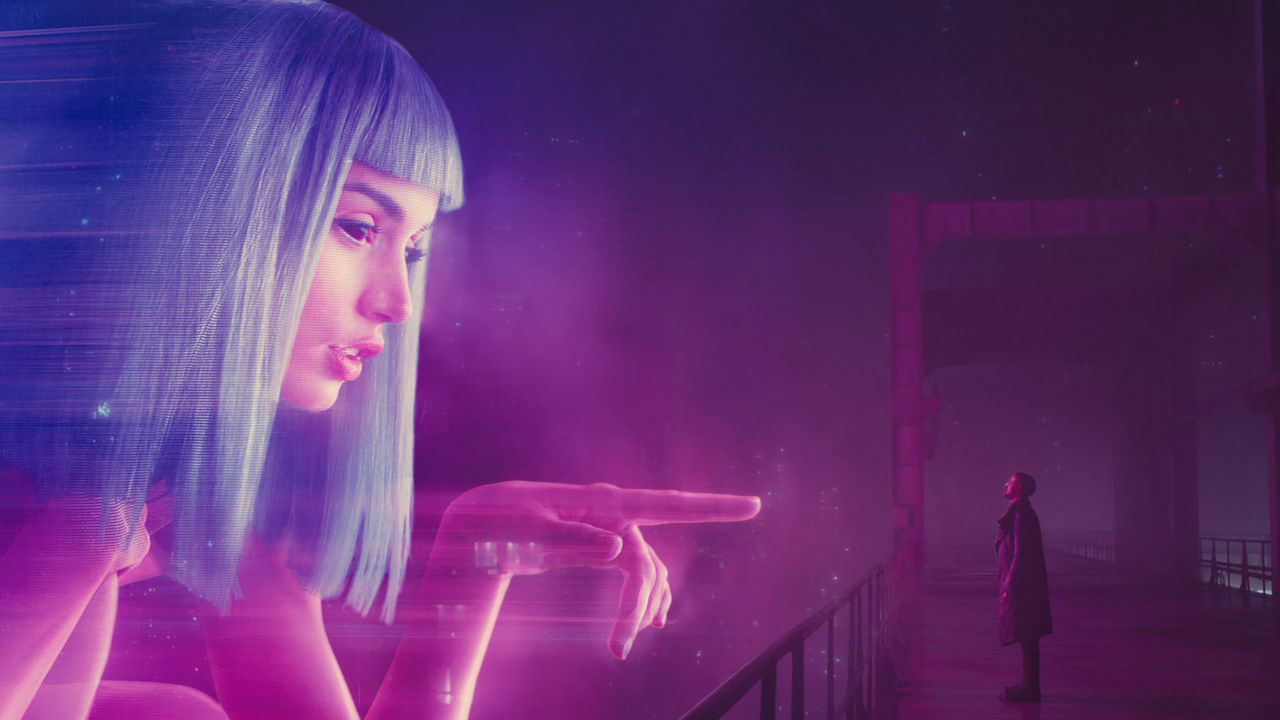 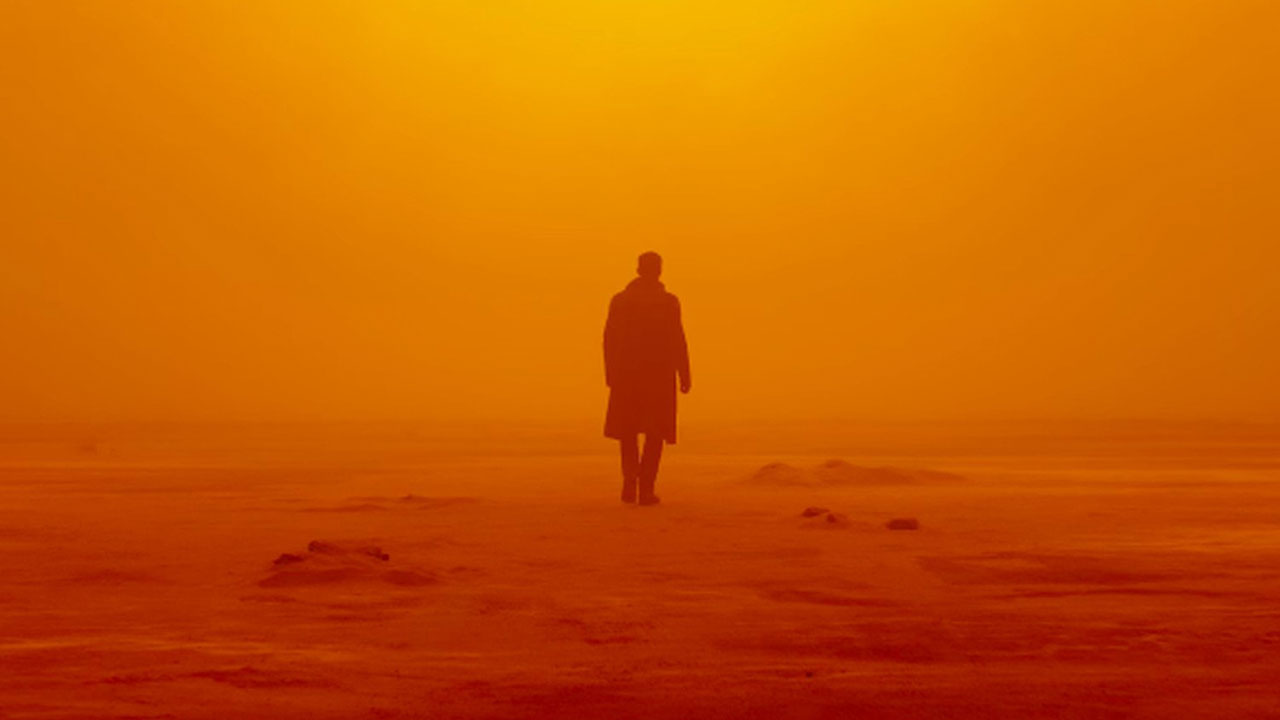