A group of criminal androids, including one named Adam, follow a mysterious cloaked android figure through a desert peppered with large oil fires. The cloaked android reveals their memories are wiped, and introduces them to a human-android hybrid named ‘The Mirror’, who can read traces of who they were before their transformation. 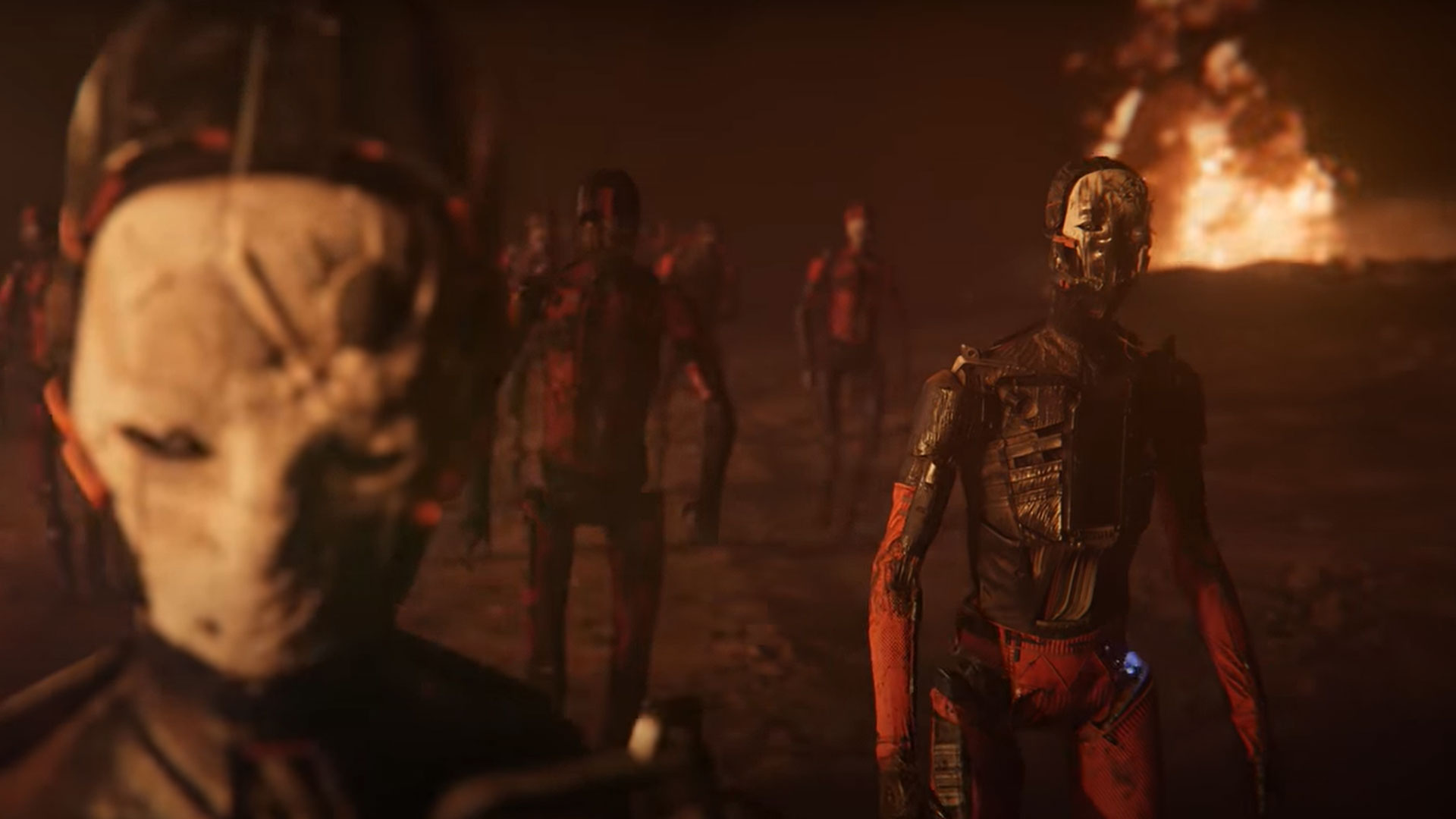 Oats Studios is an independent film studio started in 2017 by Oscar-nominated South African filmmaker Neill Blomkamp. The studio was created with the goal of distributing experimental short films via YouTube and Steam in order to gauge the community for interest and feedback as to which of them are viable for expansion into feature films. 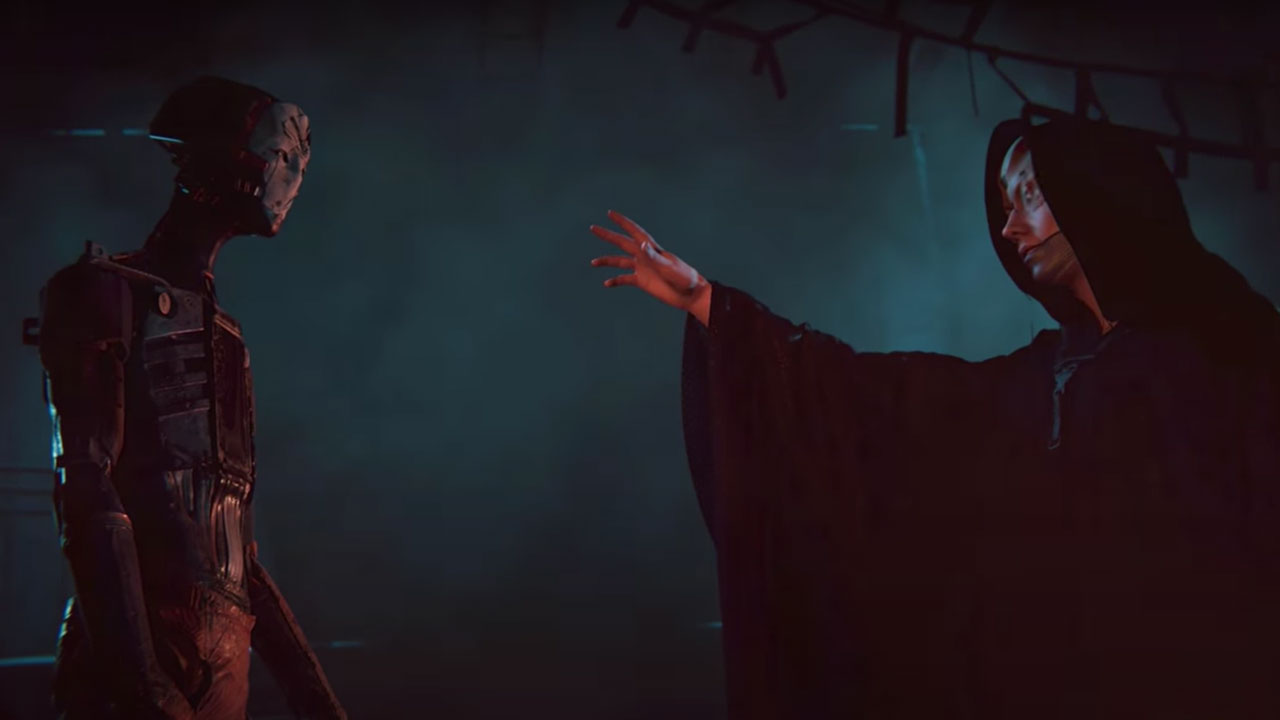 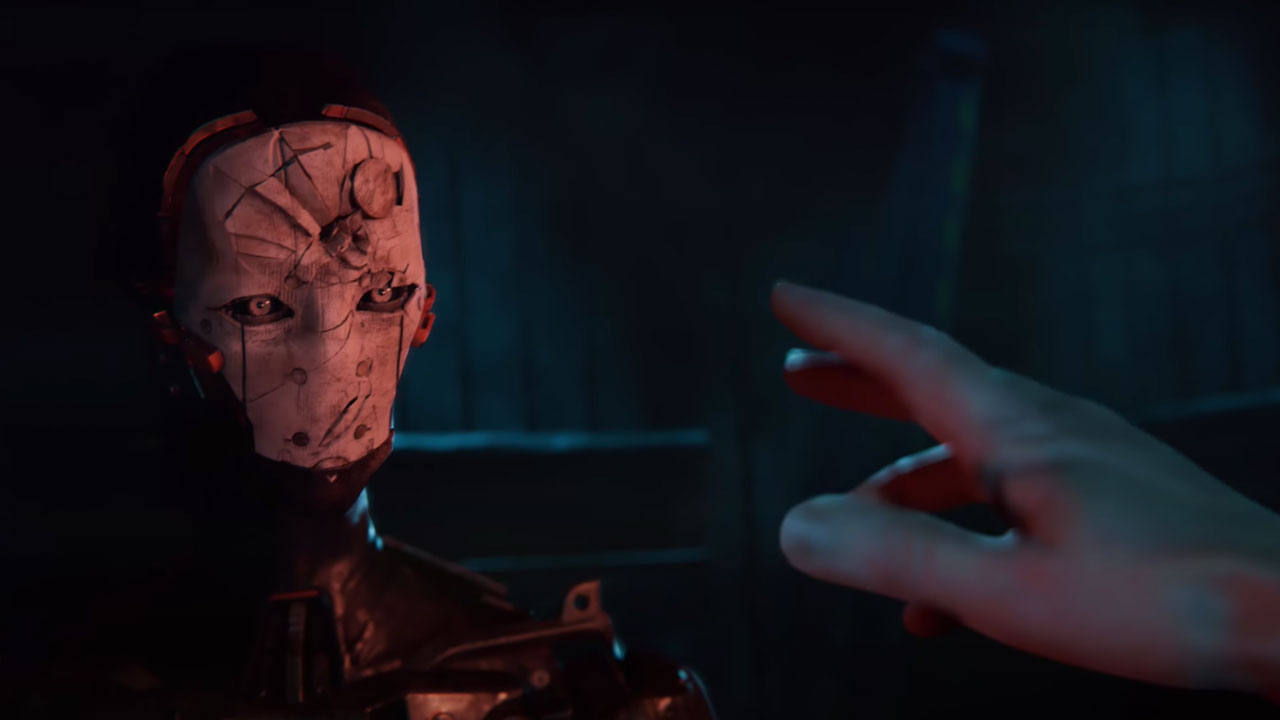 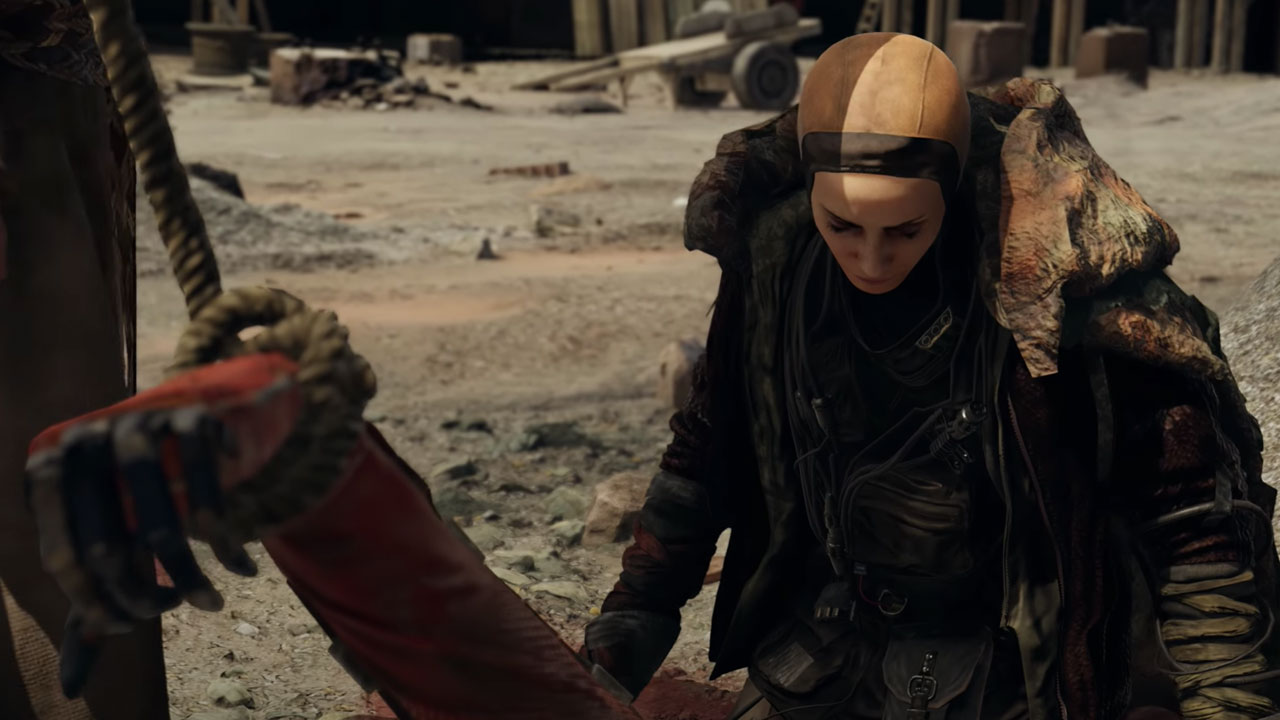 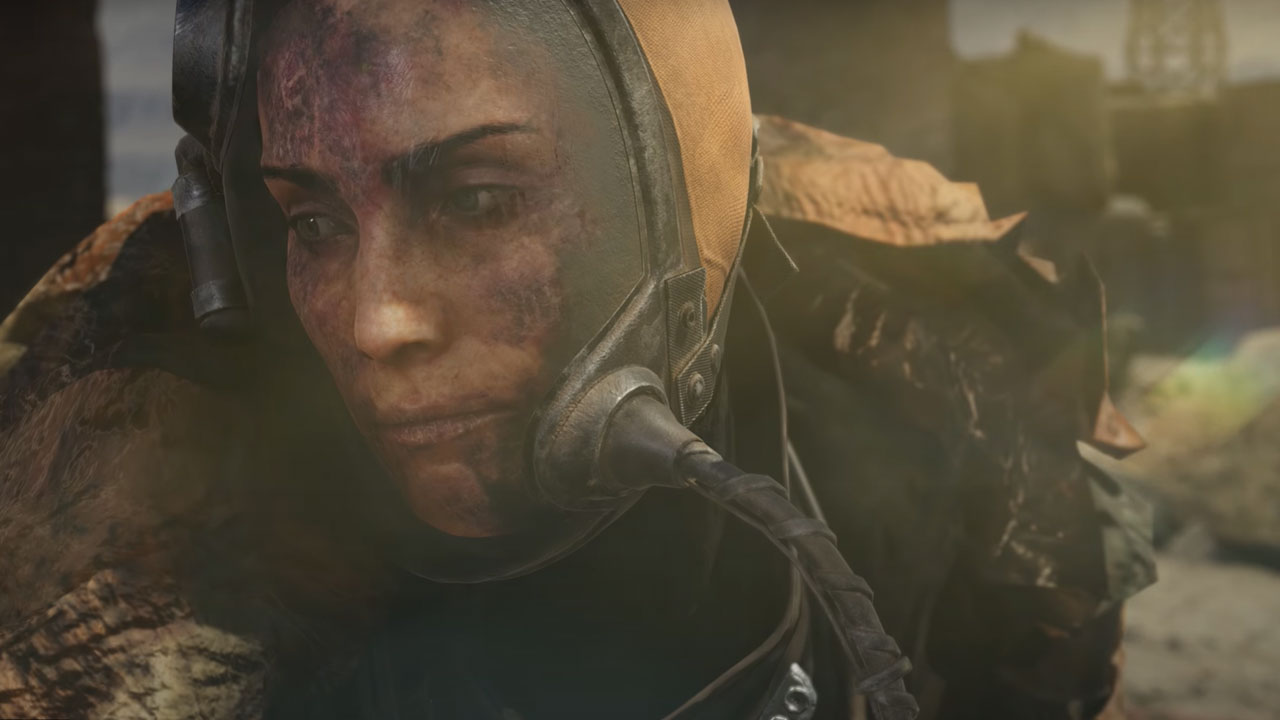