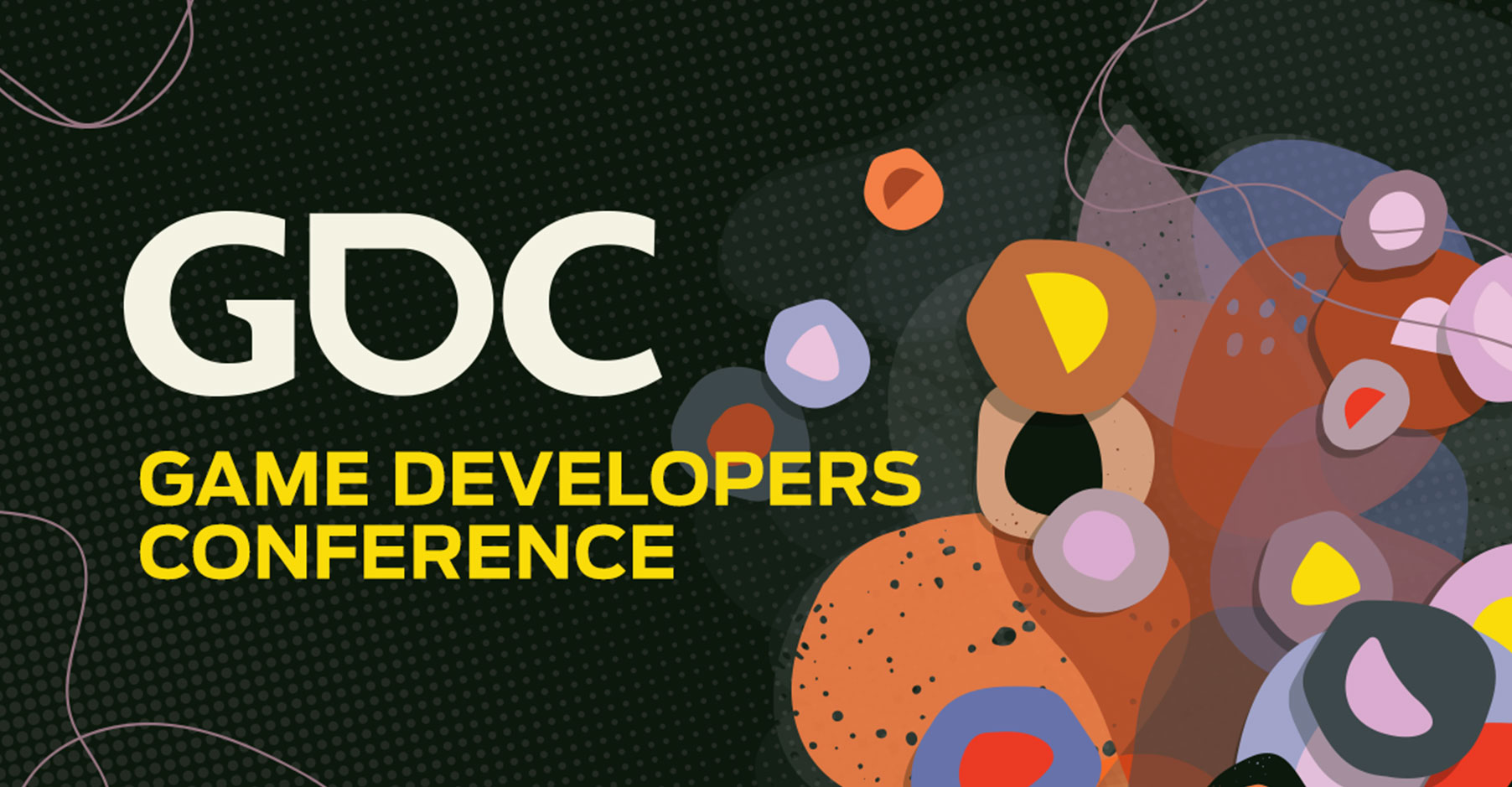 So, that’s ‘game over’ for the first post-pandemic Game Developers Conference (GDC). After a 2 year hiatus, the annual get-together of the global games industry introduced a new element this year, with online access an option as an alternative to attending the IRL convention in San Francisco. The convention itself ran over 5 days and, as ever, there was a lot of ground covered across the various panels, presentations and roundtable discussions.

There was a rich and varied agenda, with hot new topics like the metaverse and NFTs (Non-Fungible Tokens) coming to the fore in a number of sessions. Discussions included how gaming and game technology, in general, will shape and power this new space along with the positives and negatives around the introduction of NFTs into the gaming world.

NFTs are positive in that they can enrich the way in which game producers engage with their audience. The downside is that their creation and application has an impact on the environment. Most NFTs are bought and sold with Ethereum, a cryptocurrency that burns energy and pumps out greenhouse gas emissions. Lots more discussion on these nascent technologies to come in future conferences, no doubt. How the physical appearance of NFT characters evolves will be an interesting journey to be a part of. Right now cartoonish avatars are en vogue but photo-real digital doubles will inevitably be a key part of the character space too.

One notable theme for the week was the Game Narrative Summit, a track that ran throughout the conference and engaged in a variety of lively discussions around narratives in games. The lineup of speakers covered advanced theory and practical case studies for writers, designers, producers, and others with a passionate interest in the ongoing evolution of interactive storytelling.

Amongst the subjects discussed were how to effectively engage your audience with storytelling in games as well as best practices and techniques for creating games content that connects with different audiences. As well as the story arc itself, a vital part of the narrative package is how it’s presented in the game. Both in terms of the gaming environment and, more importantly, the characters who populate them. The evolution of games has seen a growing demand for richer stories with more depth and narratives often built around iconic characters like Ellie in the Last of Us Part II.

AtDI4D, our 4D facial capture technology leads the way in delivering realistic performance-driven facial animation to support engaging storytelling narratives. For a narrative to really connect, the characters need to be believable. As game engines improve, it’s the finer details — such as character emotions portrayed through in-game animation — that will become the most distinctive features, especially with narrative-driven experiences. After all, what use is a photoreal character with a robotic expression and unconvincing animation? In order to deliver realistic characters for games, the most effective route is to cast an actor and capture their performance precisely in order to animate faithfully their digital double replica in the game environment.

Our work with Realtime UK and Codemasters for F1:2021 is a great example of this. For the immersive story mode called ‘Braking Point’, players rise from the ranks of Formula 2 and take a shot at stardom in Formula 1®. To create an authentic world away from the track, it was necessary to ensure that the in-game cutscenes featured believable characters that were as close to real-world people as digitally possible. To achieve this, REALTIME chose to cast real actors and use DI4D’s proprietary digital double animation pipeline, PURE4D, to track and recreate the exact facial performance of each character’s actor.

As narratives become more complex and the technology that delivers gaming graphics continues to improve, games will, no doubt, continue to demand even more realism for releases on existing gaming platforms. Also, judging by the growing momentum and interest in the metaverse at this year’s conference, more and more realistic characters will soon be breaking new ground into these new spaces.