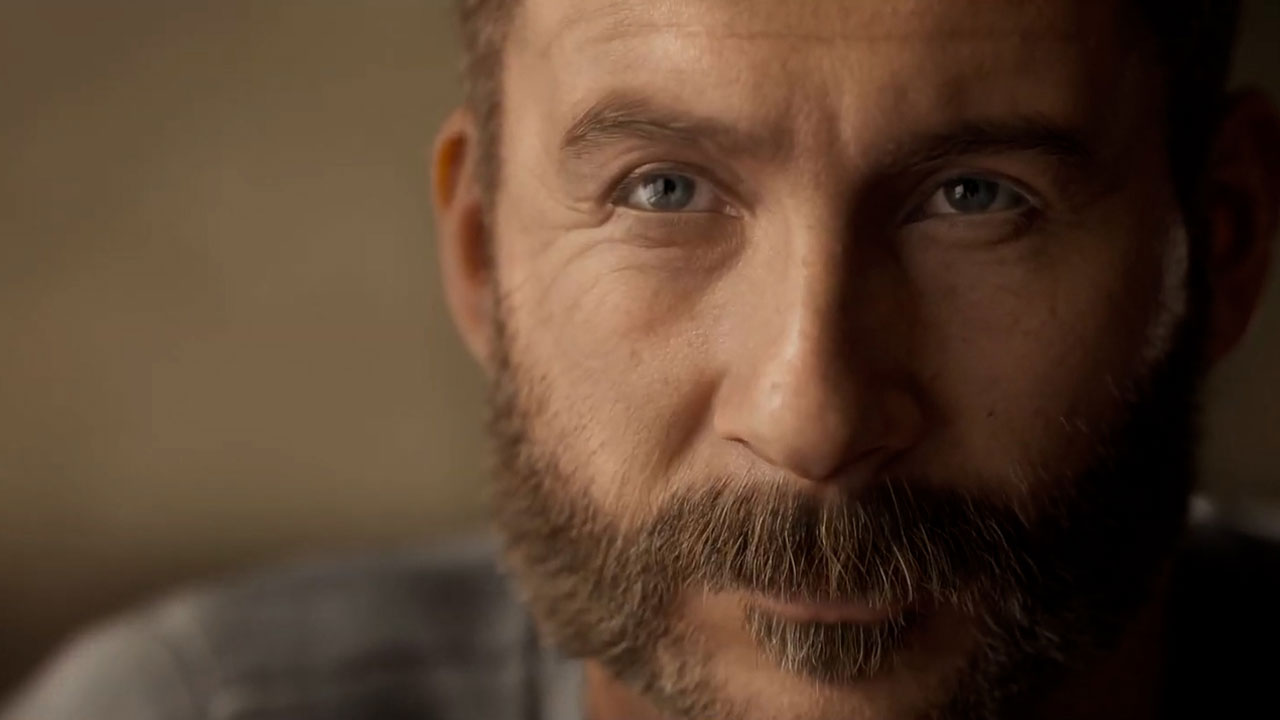 Story Driven Gameplay and an Intersection with Hollywood

A strong, cinematic narrative has never been more important to video games. Pre-rendered cinematics are now even spliced together on YouTube by fans to watch as short films. With next-gen, cinematic content is increasingly being rendered in-engine and the distinction between cinematic and in-game animation is fading quickly.

God of War is a recent example of a game with cinematic experiences built into its core gameplay. The CG scenes even merge seamlessly with playable sequences. Likewise, The Last of Us series is another example of a game celebrated for its story-driven universe, focusing in-detail on the facial animation of its in-game characters.

Some studios, such as Supermassive Games, have opted to craft video games that resemble more of an interactive movie than anything that’s traditionally, action-orientated. Its recent horror series of games, House of Ashes, even features offline “movie nights” for multiple players to immerse themselves in the game. Video game players want great stories.

On the other end, you’ve got animated movies using real-time game engine technology to create stunning features. The recent Netflix series, Love, Death and Robots, included several CG-films that wouldn’t look out of place running on your Playstation or Xbox system, all while achieving incredible quality.

It exemplifies the high fidelity possible with current technology and raises the bar of expectation among gamers. Game engines are even driving the expansion of on-set, virtual production — a solution set to expand significantly across entertainment in 2021.

To summarise, advancements in game engine technology merged with narrative-driven game experiences have put a far greater emphasis on the accurate portrayal of in-game characters. This is true for the design, the animation and the writing. By capturing the true performance of an actor with realistic 4D tracking technology, studios can achieve facial animation with a level of emotional authenticity approaching that of live action.

Read the full piece in Gamesindustry.biz