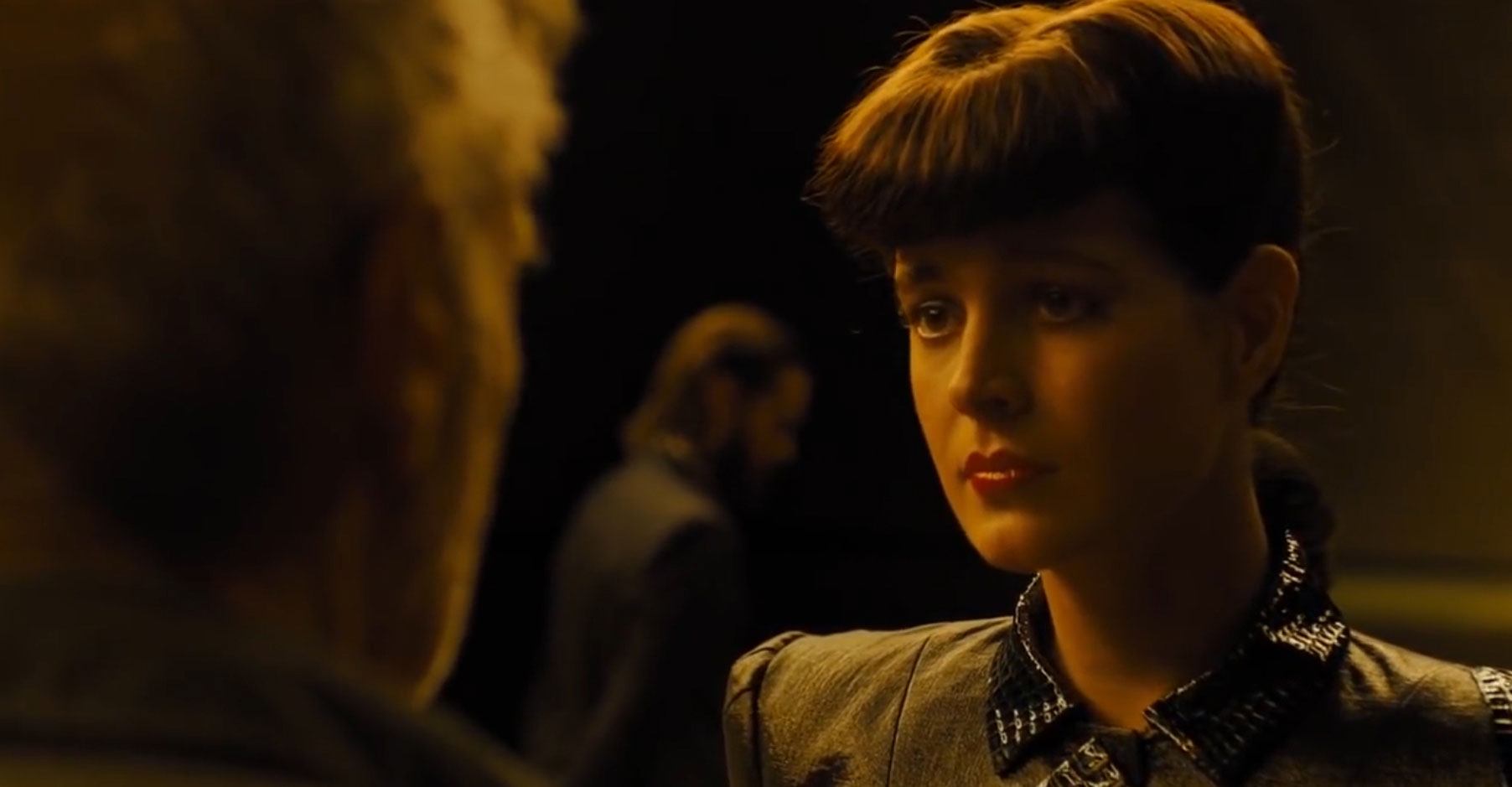 DI4D is delighted to have worked on a key visual effects (VFX) scene in Blade Runner 2049, which won Best Visual Effects at the 2018 Academy Awards.

The Company’s DI4D PRO System was used to capture actresses Sean Young and Loren Peta on location in Budapest. Sean Young played replicant ‘Rachael’ in the original 1982 Blade Runner movie and Loren Peta took over the character in the new movie. Without the use of any markers, or makeup, DI4D captured and tracked Loren’s facial performance, delivering highly realistic facial animation for the scene.

“I’d like to congratulate all the VFX Teams who worked on BLADE RUNNER 2049 and we are honoured to have been a part of this amazing movie – it’s Academy Award is well-deserved!”

“When DI4D were asked to capture the facial performances for this crucial scene in BLADE RUNNER 2049, we knew that our system could deliver the highest possible fidelity of data that the VFX Production Team required.”

DI4D has become the VFX industry’s foremost provider of facial performance capture for visual effects in movies, video games and virtual reality, and for advanced clinical and other scientific research applications. The company’s ultra-high quality approach sets the benchmark in this highly-competitive technical world.