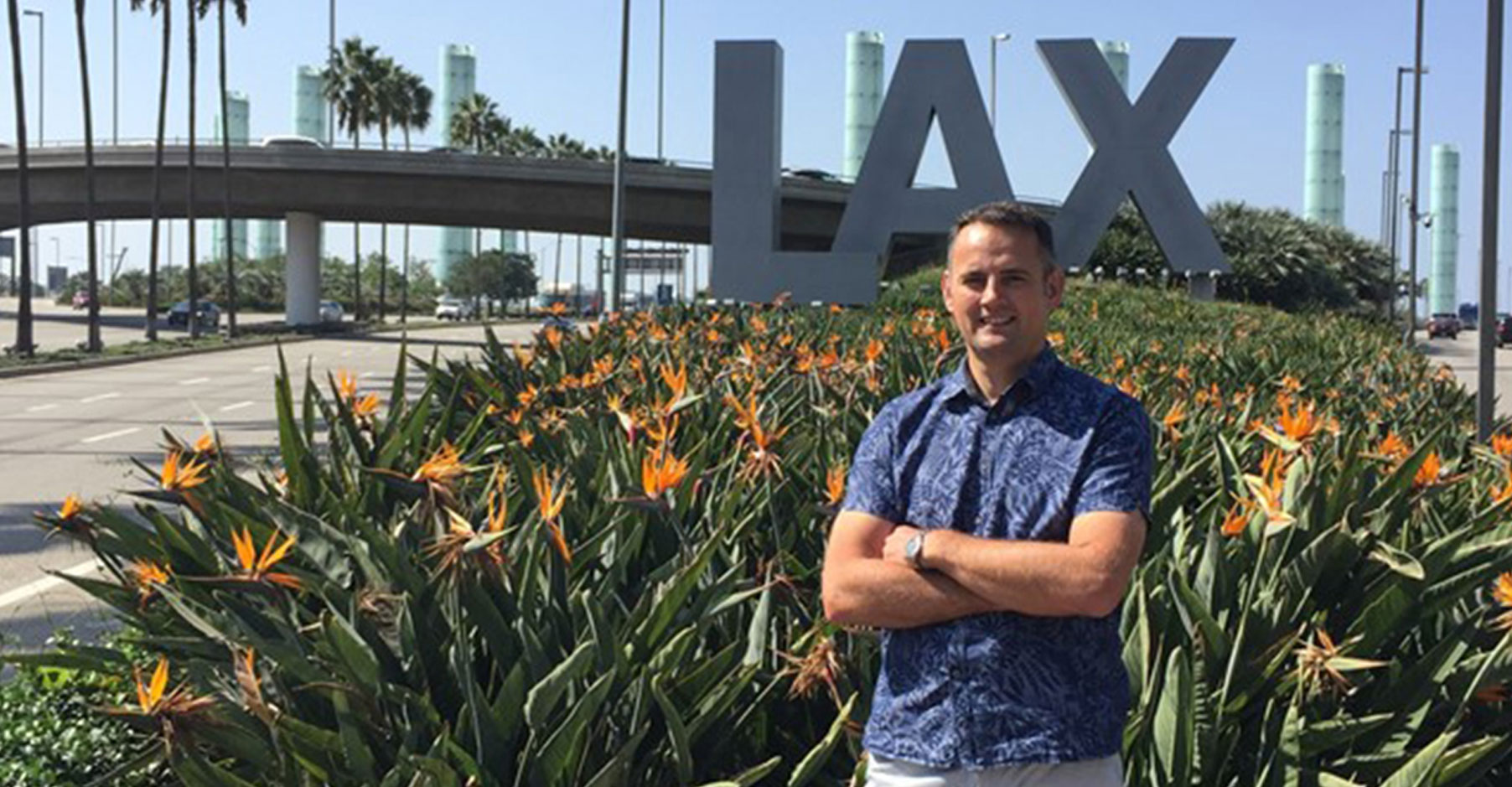 DI4D has completed a major expansion into the United States. CEO and co-founder, Colin Urquhart has relocated to Los Angeles to lead the US expansion from the Company’s new office in Playa Vista, at the center of “MoCap Gulch”.

DI4D has become the leading provider of facial performance capture for visual effects (VFX) in movies, video games and virtual reality, as well as for advanced research applications. Opening the office in Los Angeles CA, in addition to its head-quarters in Glasgow UK, allows DI4D to more effectively serve the markets in both North America and Europe.

“A large and growing number of DI4D’s customers and projects are based in North America and in Los Angeles in particular. I am therefore delighted to at last have a permanent presence here so that we can now offer them the same high level of service as we provide our European customers. DI4D’s recent work on high profile movies, such as BLADE RUNNER 2049, has made the decision to move to LA very easy – and the fact that I have re-located here from Scotland with my young family demonstrates our level of commitment to this market.”

The Company has also based its latest DI4D PRO system, which uses 12MP video cameras to capture the highest fidelity DI4D data yet at its office at 5355 McConnell Avenue, Los Angeles CA 90066. This new, higher resolution, system captures every detail and nuance of an actor’s facial performance in order to satisfy the requirements of even the most demanding of movie VFX projects.

Dimensional Imaging continues to expand its Glasgow operations, where R&D and post-processing head count has doubled in the last twelve months, under COO and co-founder Douglas Green.

“Following our new round of investment in January 2017, DI4D now has the financial strength and confidence to scale up significantly. As well as expanding into the US, we have also invested heavily in the continued R&D of our already world-leading facial performance capture technology and in our post-processing service capability. I am really excited that DI4D is now firmly placed at the forefront of the worldwide VFX industry.”